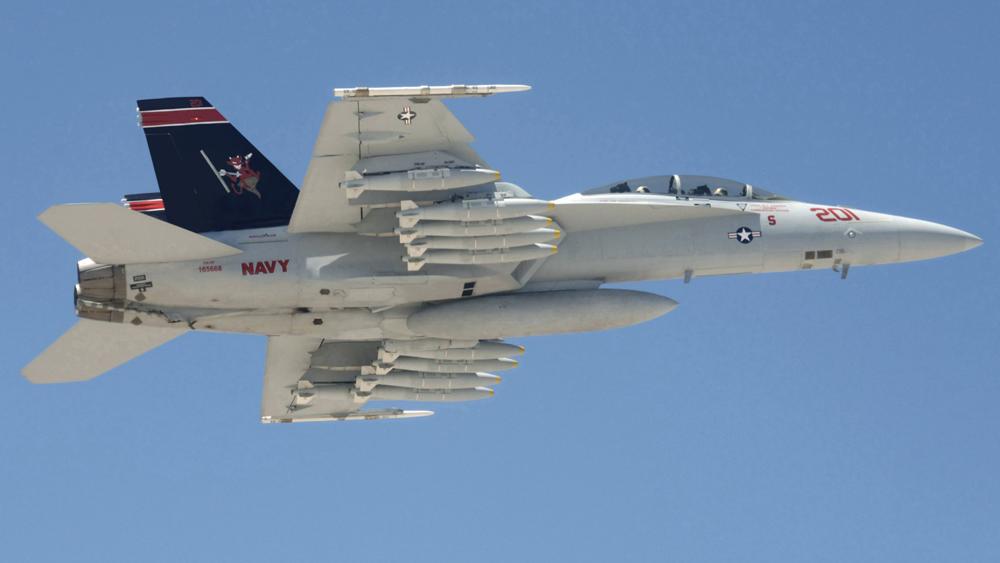 Joint Direct Attack Munition (JDAM) is attained by adding a guidance kit to an existing unguided bomb thus converting it into precision-guided "smart" munitions. It improves the accuracy of the bombs in any weather condition and can be employed from Navy and Marine Corps fighter-attack aircraft. JDAM features GPS/INS combined with a tail control system for guidance. JDAM enables multiple weapons to be directed against single or multiple targets on a single pass.

Direct Attack Moving Target Capability (DAMTC) is a program that combines existing precision strike weapons capabilities to bring advanced GPS/INS, and laser technology together as a system-of-systems to effectively neutralize stationary and moving/maneuvering time-sensitive targets of opportunity day, night and through the weather in any operational environment.

Laser-Guided Bomb (LGB) units are configured to detect and track a target illuminated by a laser. The GBU-12 utilizes a 500-pound general-purpose warhead and is a member of the Paveway II series of LGBs. The GBU-16 consists of a 1,000-pound bomb modified with a common Paveway II laser guidance kit. The GBU-10 utilizes the 2,000-pound general purpose bomb. The GBU-24 consists of a 2000-pound BLU series bomb body and is designated as a hard target penetrator.

The Low Collateral Damage Bomb (LOCO) was developed by the Navy to deliver ordnance to urban targets with reduced collateral damage in situations where friendly forces and/or civilians are close to the target.