PEO U&W is the central management authority responsible for the development, production, fielding and sustainment of the Navy's unmanned aircraft, weapons and target systems. U&W includes nine programs and the Common Standards and Interoperability (CSI) office. 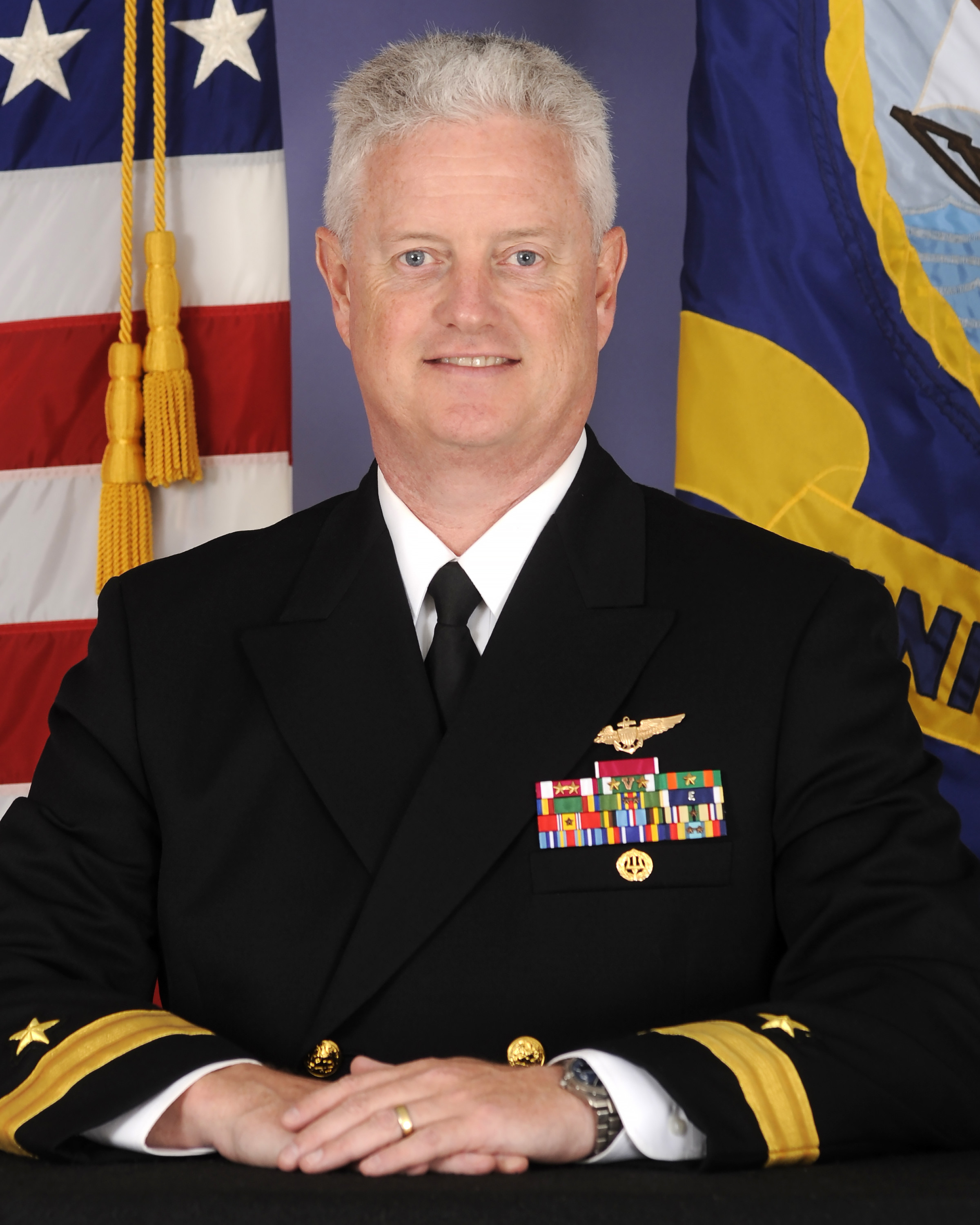 Rear Adm. Stephen Tedford, a native of Huntington, New York, was commissioned an ensign through Naval Reserve Officers Training Corps and was designated a naval aviator in 1993.

He received his bachelor's degree in aerospace engineering from The Pennsylvania State University and was a graduate of the United States Naval Test Pilot School (USNTPS) Cooperative Program at the Naval Postgraduate School in Monterey, California. Upon graduation from USNTPS, Tedford earned his master's degree in aeronautical engineering.

Tedford’s initial operational tours were with the Golden Eagles of Patrol Squadron (VP) 9, located at Barbers Point, Hawaii, and the Golden Swordsmen of VP-47 in Kaneohe Bay, Hawaii, during which time he deployed to Diego Garcia; Misawa, Japan; and Bahrain. Tedford also deployed to the Fifth Fleet where he executed 250 combat flight hours in support of Operations Southern Watch and Iraqi Freedom.

Ashore, Tedford served as a test pilot at Aircraft Test and Evaluation Squadron (VX) 20 in Patuxent River, Maryland, and as an instructor at the USNTPS. He served two tours with the Maritime Patrol and Reconnaissance Aircraft program office (PMA-290) at NAVAIR as P-3C weapons class desk and as P-3 sustainment integrated product team lead responsible for the complete structural sustainment of 172 P-3/EP-3 aircraft and the execution of a $1.5 billion budget. He served as commanding officer of VX-30 in Point Mugu, California, executed more than 13,000 flight hours in the P-3C Orion, C-130 Hercules and S-3B Viking and earned the 2009 Chief of Naval Operations Aviation Safety Award.

In April 2012, Tedford reported to the Aircraft Launch and Recovery Equipment program office (PMA-251) as the deputy program manager for the Electromagnetic Aircraft Launch System (EMALS) and the Advanced Arresting Gear (AAG) system.  This was followed by command of PMA-251 as the program manager in September 2014; and as NAVAIR vice commander in August 2018.  He then served as Commander, Operational Test and Evaluation Force from August 2019 to May 2022.