The mandate of the JPO is to deliver a capable, available, and affordable air system to the warfighter - outpacing key competitors to win tomorrow's high-end fight as we develop, deliver, and sustain war-winning fifth-generation capabilities at high-end fourth-generation costs. 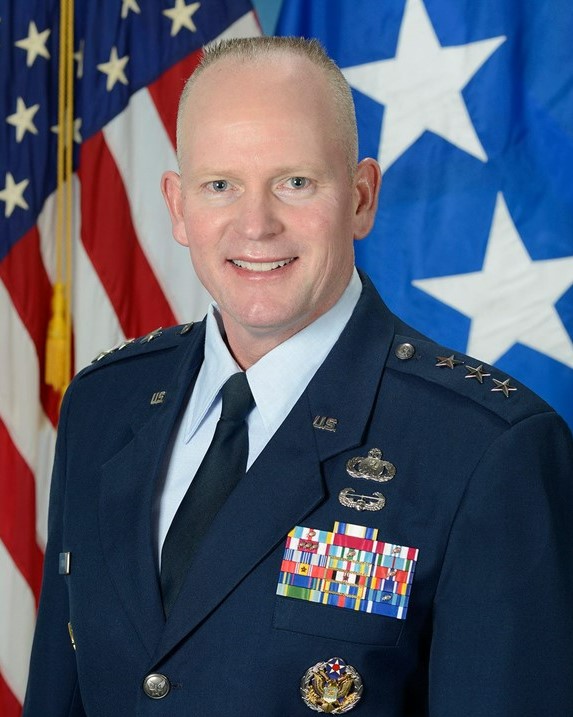 Lt. Gen. Schmidt entered the Air Force in 1991 after graduating from Iowa State University as an industrial engineer and ROTC distinguished graduate. He served in numerous engineering, program management, and leadership positions. He worked as a Lockheed Martin program manager via the Education with Industry program. He served as Aide-de-Camp to the Commander of Air Force Materiel Command; both an Air Force Legislative and Appropriations Liaison; the F-35 Program Element Monitor; an advisor to the Afghan National Army and commanded the 696th Armament Systems Squadron. Lt. Gen. Schmidt then served as the Deputy for Tactical Aircraft Systems in the Office of the Secretary of Defense, and as the Senior Materiel Leader for the Contractor Logistics Support Division at the Oklahoma City Air Logistics Center.