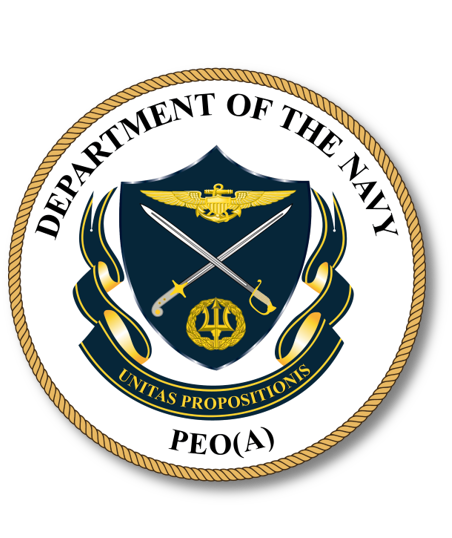 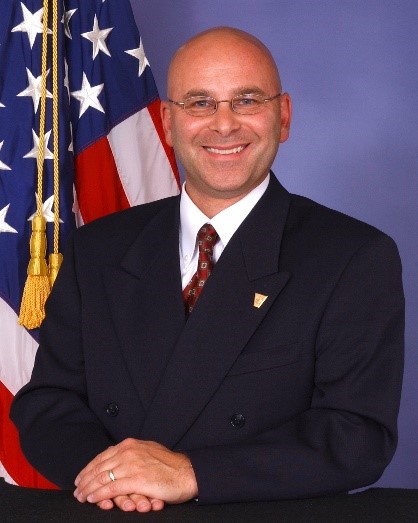 Previously, Mr. Kurtz served as the Program Executive Officer for Aviation Common Systems and Commercial Services (PEO(CS)) from October 2019 to August 2022, where he was responsible for the development, acquisition, delivery, and sustainment of a $13 billion portfolio.

Mr. Kurtz served as the Assistant Commander for Acquisition for NAVAIR, from May 2015 to September 2019.  He was responsible for the executive management of six aviation program offices, and led NAVAIR’s national-level Program Management Competency, providing policy, business processes, tools, and skilled program professionals for programs across Naval Aviation.

Mr. Kurtz holds a Master’s in Management from Florida Institute of Technology, and a Bachelor’s degree in Aeronautical Engineering from Embry-Riddle Aeronautical University.

His individual awards include the Navy Certificate of Acquisition Excellence in 1998, Navy Meritorious Civilian Service Awards in 2000 and 2004, and the Coast Guard Civilian Commendation Medal in 2019. He and his teams have also earned six NAVAIR Commanders Awards for Acquisition and Business Excellence.