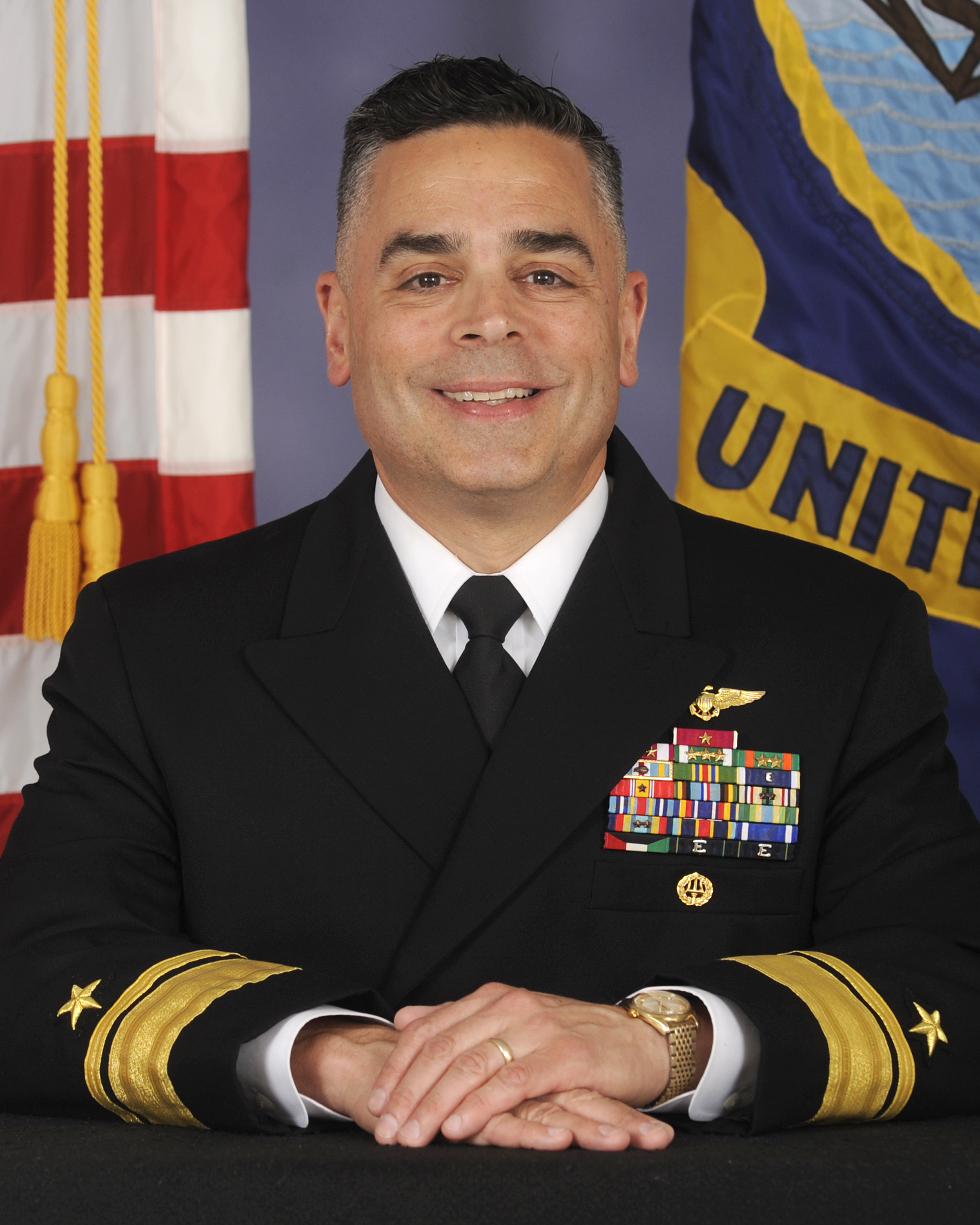 After earning his wings as a naval aviator in 1990, he flew the E-2C Hawkeye in support of multiple deployed operations aboard USS Forrestal (CV 59), USS Theodore Roosevelt (CVN 71), and USS John F. Kennedy (CV 67).

Lemmon’s tours include service as an aircraft and systems test pilot where he worked on numerous upgrades to E-2 and C-2 aircraft. He served as the Chief Test Pilot and Commanding Officer of Air Test and Evaluation Squadron (VX) 20, and was the Commander, Task Group 67.8, Horn of Africa, in support of irregular warfare contingency operations.

His multiple acquisition tours include serving as the program manager for both the E-2/C-2 Airborne Tactical Data System Program Office (PMA-231) and the Naval Integrated Fires Program Office (PMA-298). He also completed an assignment at the Naval Air Depot, North Island, California, served as the Executive Assistant to the Assistant Secretary of the Navy for Research, Development, and Acquisition, and was the Vice Commander, Naval Air Systems Command.