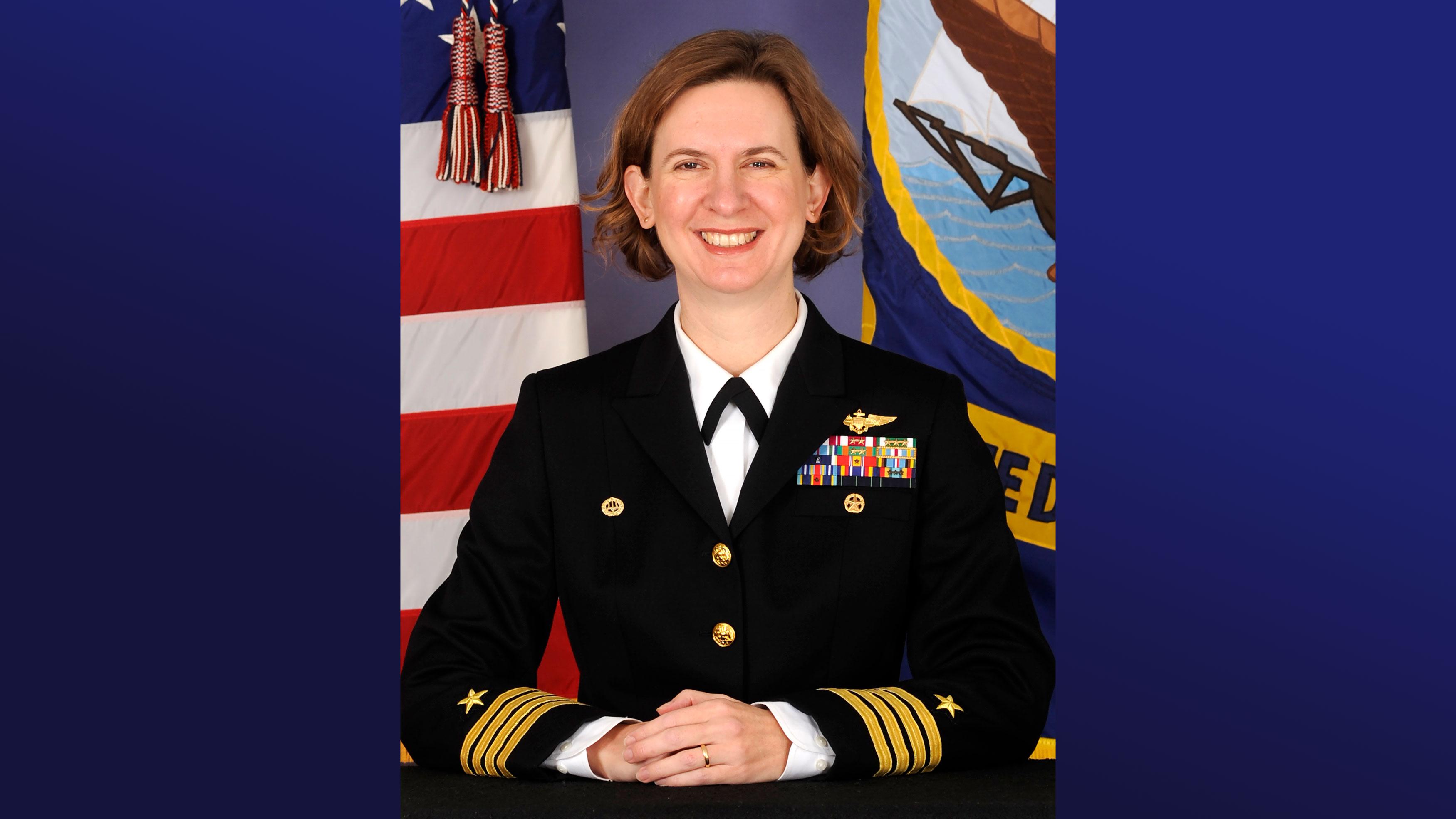 In Kurtz’s remarks, he said, “McDowell has left an indelible impact on naval aviation throughout his 26-year career, having brought his fleet leadership, test, combat, and direct support experience to bear here at NAVAIR”. Kurtz said, “McDowell’s rich and varied experience and passion to deliver the right product on time every time” is what led the program office to mission success.

As the Air Combat Electronics program manager, McDowell brought together a diverse workforce of team members who were collaborating from multiple sites across the country. Under his leadership, the program office achieved authority to operate the ARC-210 generation six (Gen 6) radio. The Gen 6 is a radio that will ensure all DoD platform customers have satellite capability with modern cryptography, which will give them more satellite coverage and secure communication capabilities in contested environments.

Under McDowell’s leadership, the Ground Proximity Warning System / Terrain Awareness Warning System (GPWS) helped to prevent several naval aviation mishaps. These systems provide "pull up" audible cues designed to alert pilots if their aircraft is in immediate danger of flying into the ground or an obstacle. During McDowell’s tenure, the GPWS activated during one particular flight and saved the Navy approximately $160 million by preventing a mishap.

“These efforts led to the preservation of life of our naval aviators as well as these aircraft, which has greatly contributed to naval aviation safety and readiness,” said Kurtz.

“I couldn’t have done any of this without such a strong and talented team” said McDowell. “It’s been a great honor to be part of this team that has been delivering effective air combat electronics equipment to the warfighter,” said McDowell.  “I know this program office will continue to provide these effective products to the warfighter on time and with urgency with Capt. Wilson as their leader,” he said.

McDowell will retire from the Navy after 26 years of service.

Wilson graduated with distinction from the U.S. Naval Academy in 1996 with a bachelors degree and also earned a master of science degree in aeronautical engineering from the University of Maryland that same year.

She was designated as a naval aviator in 1998 and then served in a variety of fleet tours in support of Operations Southern Watch and Enduring Freedom. She is also a graduate of the U.S. Naval Test Pilot School, with experience as a deputy flight test director for the MH-60R helicopter.

Other highlights from Wilson’s career include several tours in the Africa region, with one of those including leading humanitarian efforts in support of Operation Odyssey Dawn.

In 2018, Wilson led the NAVAIR Cyber Warfare Detachment as the military director, focusing on improving the cyber resiliency and readiness of naval aircraft.

“At PMA-209 we provide the warfighter the effective air combat electronics that serve a vital role in platforms we use to fight and win,” said Wilson.  “I am excited to be joining this team and continue to work hard to achieve our mission.”