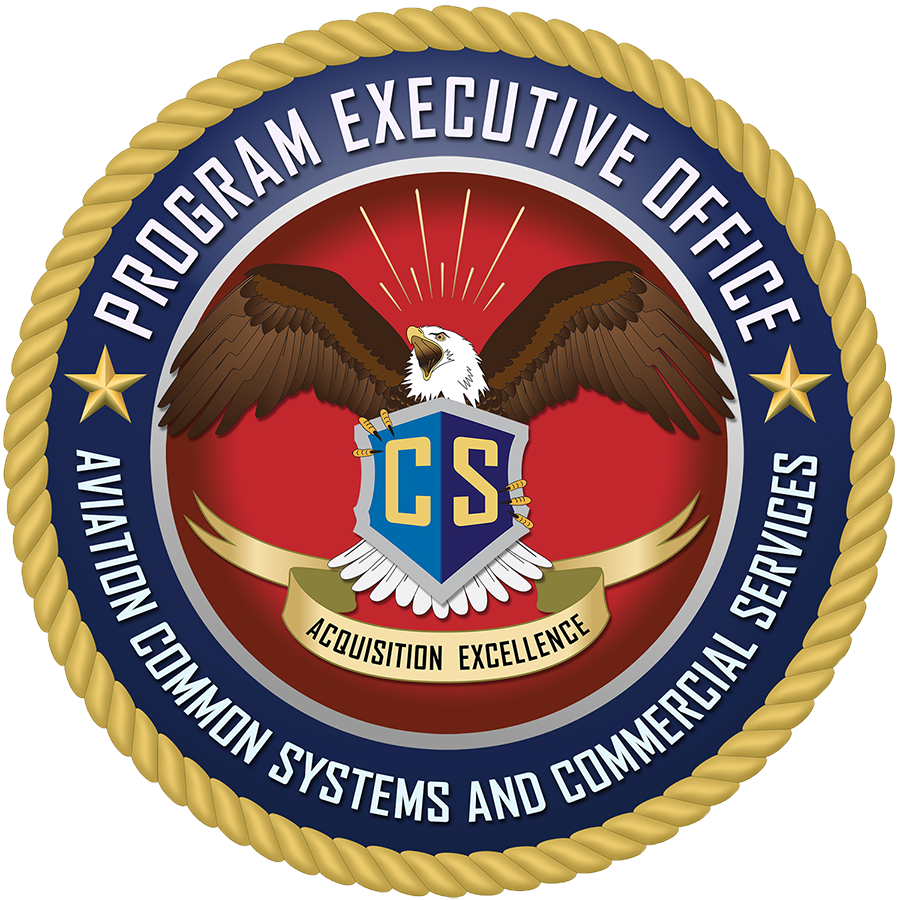 Program Executive Office, Aviation Common Systems and Commercial Services (PEO(CS)) achieves acquisition excellence by delivering the aviation common systems, services, and support to provide our warfighters and partners a decisive edge in defense of our nation. Leveraging common systems and services decreases investment and sustainment costs and reduces the numbers of configurations in the Fleet. PEO(CS) is comprised of a senior executive staff, five program offices and three offices providing support across all PEOs. 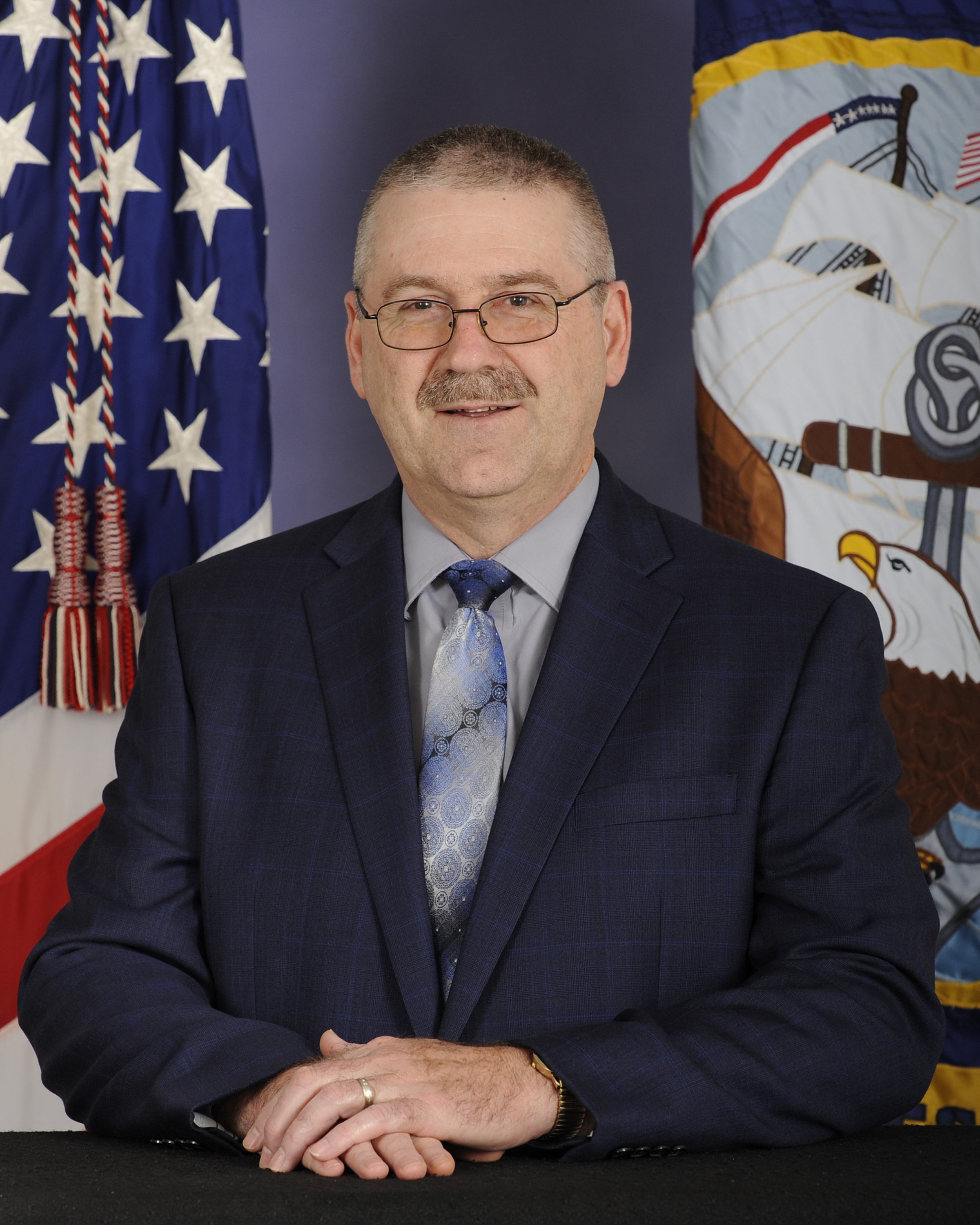 Robert Kimble is the Acting Program Executive Officer for Aviation Common Systems and Commercial Services, where he is responsible for the development, acquisition, delivery and sustainment of the PEO(CS) portfolio in excess of $10 billion.

Prior to assuming command of PEO(CS), Mr. Kimble served as Director, NAVAIR Sustainment Group, beginning his tenure in May 2020. He oversaw a workforce that provides resources to develop, plan and integrate support elements, and to establish and maintain integrated logistics and product support for fleet operations and maintenance throughout the full lifecycle of aviation weapon systems and related equipment.

Mr. Kimble began his career in the Department of the Navy in June 1989 and has held senior leadership positions in program management, systems engineering, process improvement, and resources and requirements.

In December 2013, Mr. Kimble entered the Senior Executive Service, first serving as the Deputy Program Executive Officer (DPEO) for Strike Weapons, Program Executive Officer for Unmanned Aviation and Strike Weapons (PEO(U&W)). He was then assigned in May 2016 as the DPEO for Unmanned Aviation within PEO(U&W), where he was responsible for acquisition oversight and lifecycle support for programs such as MQ-4C Triton, MQ-25A Stingray, and Vertical Take Off and Landing Tactical unmanned aerial vehicle.

In 2010, Mr. Kimble became the Principal Deputy Program Manager (PDPM) of the H-60 program office, providing lifecycle support for SH-60B, SH-60F, HH-60H, MH-60S, and MH-60R helicopters. He also served from 2006 to 2010 as PDPM, Presidential Helicopters, where his responsibilities encompassed all aspects of the VH-71 development and the sustainment and upgrades of the VH-60N and VH-3D fleets.

Mr. Kimble was selected for a rotation in 2000 to the staff of the Deputy Assistant Secretary of the Navy where he served as the Marine Programs Action Officer. After his rotation, he was assigned in 2001 to the H-60 Program Office as the MH-60R Co-Integrated Product Team (IPT) Lead responsible for the lifecycle management of the MH-60R.

From 1989 to 1997, Mr. Kimble served as an Engineer in the Specification, Standardization and Data Management Branch and then assigned to the T-45 Class Desk office for the T-45 Training System. In 1997, he transitioned to program management and was assigned as the T-45 Airframe IPT Lead and Deputy Program Manager for Production and Quality.

Mr. Kimble received his bachelor's of science degree in Aerospace Engineering from West Virginia University and a master’s degree in Management from the University of Maryland. He graduated from the Defense Systems Management College and the Senior Executive Management Development Program. He is a 2006 recipient of the Navy Meritorious Civilian Service Award.