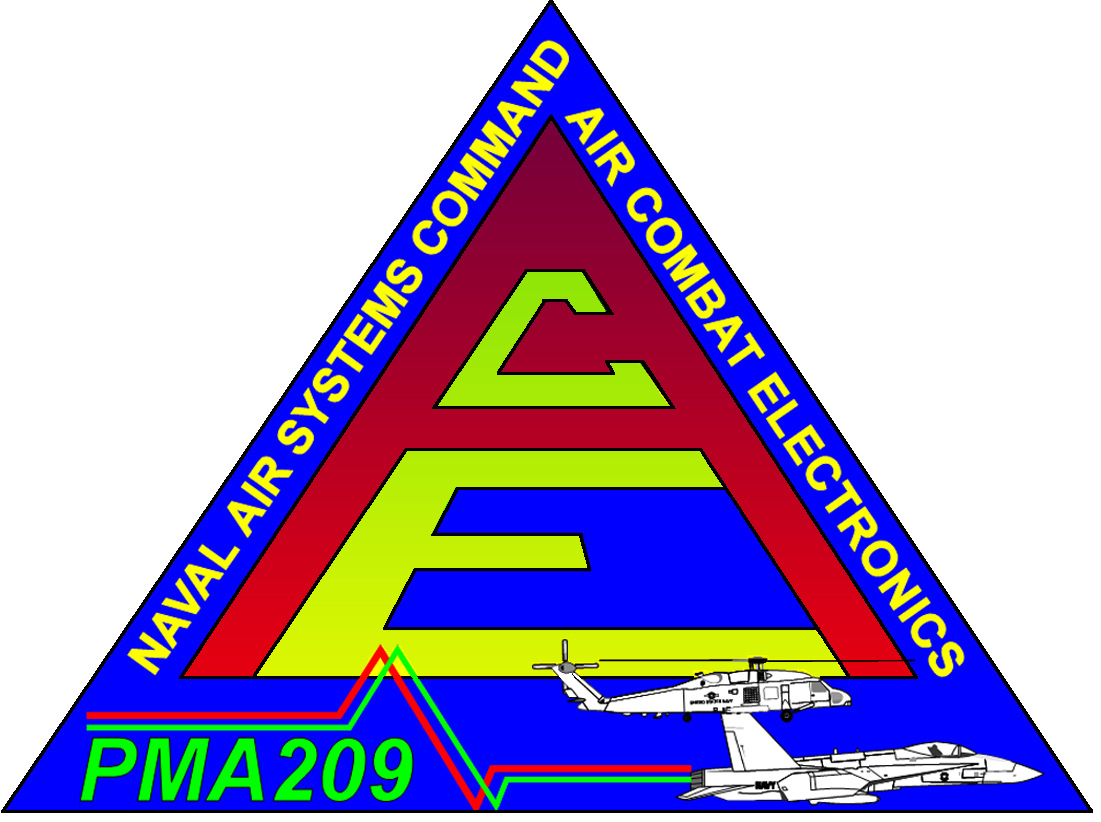 PMA-209 is NAVAIR’s executive agent for the development and management of cutting edge air combat electronics systems. Established in 1988, PMA-209 is responsible for providing critical capabilities to the warfighter in the form of common, fully developed, supportable, and reliable systems that align with the strategic and operational requirements of our platform PEO/PMA customers.  By delivering the highest quality products and services on time and within budget, PMA-209 has built a solid reputation for superior quality as well as sound business practices.

Following flight training and designation as a naval aviator in 1998, her first fleet assignment was to Helicopter Anti-Submarine Squadron Fifteen (HS-15), where she completed two deployments aboard the USS George Washington (CVN-73) in support of Operations Southern Watch and Enduring Freedom.

Wilson graduated from the U.S. Naval Test Pilot School in 2003 and was assigned to Rotary Wing Aircraft Test Squadron (HX-21) as the MH-60R deputy flight test director for Undersea Warfare.

She reported to Commander, U.S. Naval Forces Europe and Commander, Sixth Fleet in October 2005.  She served as the West and Central Africa strategy and policy officer, focused on improving maritime safety and security in the Gulf of Guinea region.

In 2007, Wilson became a department head with HS-6 where she served as the as the safety and standardization officer, administrative officer, and maintenance officer, completing two deployments aboard the USS Nimitz (CVN-68).

Following her department head tour, she transferred to U.S. Africa Command and served as a joint planning team lead for the Standing Joint Force Headquarters. In 2011, she led the humanitarian assistance effort for Operation Odyssey Dawn.

In 2012, Wilson became the executive officer and ultimately the commanding officer of Helicopter Sea Combat Squadron Seven (HSC-7). During her tenure, the squadron deployed aboard the USS Harry S Truman (CVN-75) in support of Operation Enduring Freedom.

Following her command tour, she reported to the H-60 Multi-Mission Helicopters program office (PMA-299) as the Air Vehicle and Production Integrated Product Team (IPT) lead and then as the H-60 In-Service IPT co-lead.