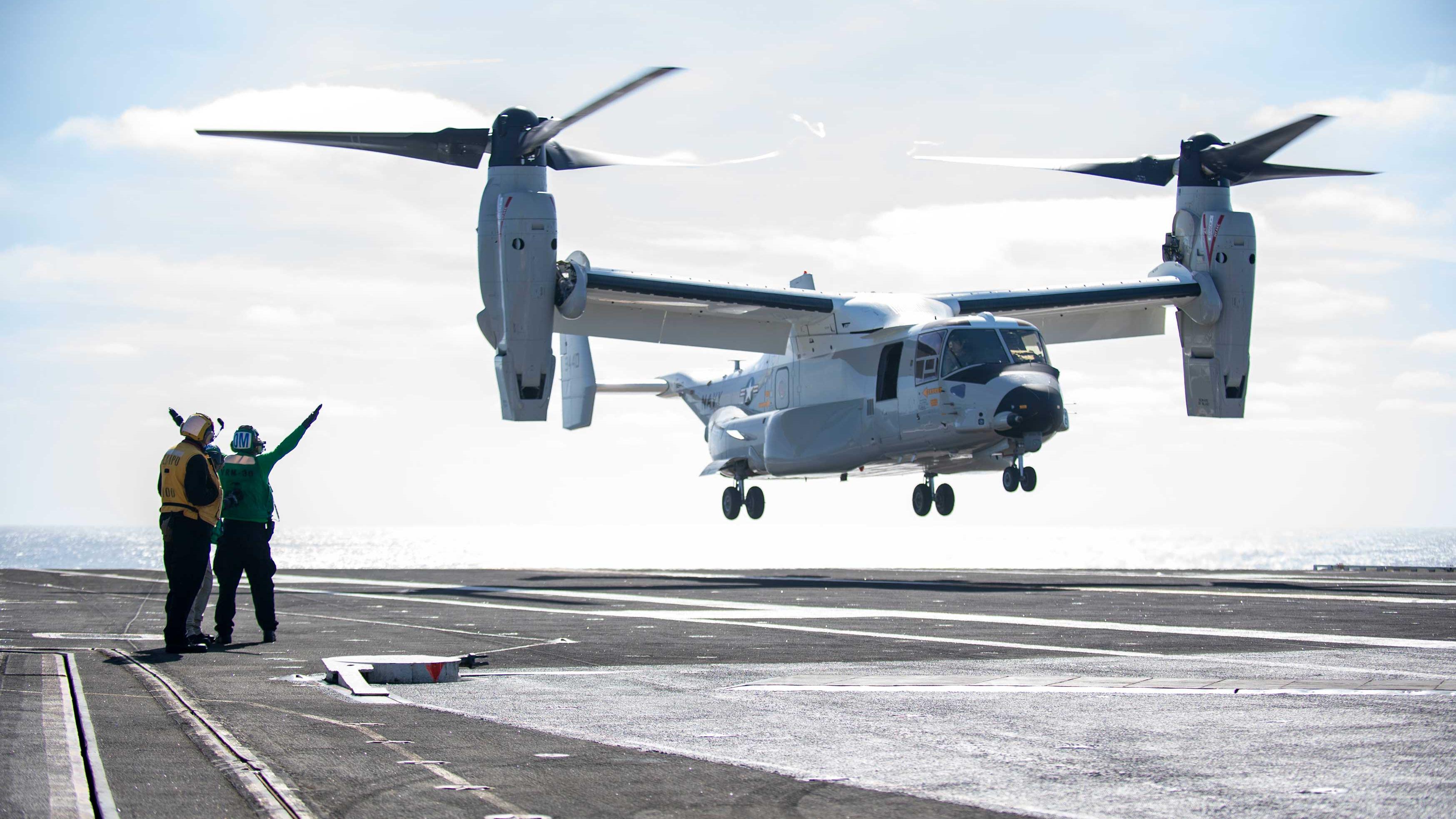 The V-22 Osprey surpassed the 600,000 flight hour milestone in February, a count beginning with first flight in 1989.

The milestone is attributed to the Air Force Special Operations Forces, Marine Corps and Navy squadrons flying and maintaining an inventory of more than 400 aircraft in fleet operations, training and flight test around the world.

Readiness continues to be a key priority in the program office, with several efforts underway to ensure the platform remains ready, relevant and flying through at least 2050.

Finally, the Navy continues flight test of the CMV-22B, the newest V-22 variant designed to take on the Carrier Onboard Delivery (COD) mission, replacing the venerable C-2A Greyhound. The CMV-22B will be capable of transporting up to 6,000 pounds of cargo/personnel to a 1,150 nautical mile range. The V-22’s ability to take off and land vertically, as well as short-takeoff-and-land, makes it more versatile than the stalwart C-2A, further allowing the Osprey the flexibility to serve any shore or sea base as well as aircraft carriers and amphibious ships.

The V-22 program is also focused on expanding the capabilities of the platform including digital interoperability upgrades and systems designed to improve pilot handling in degraded visual environments.

“I see the Osprey flying well into the future, lending its unique and versatile capabilities to our Sailors, Marines and Airmen for countless flight hours to come,” said Kelly.

The V-22 family of aircraft are designed to fly for the next 30 years and remain the only tiltrotor in production. 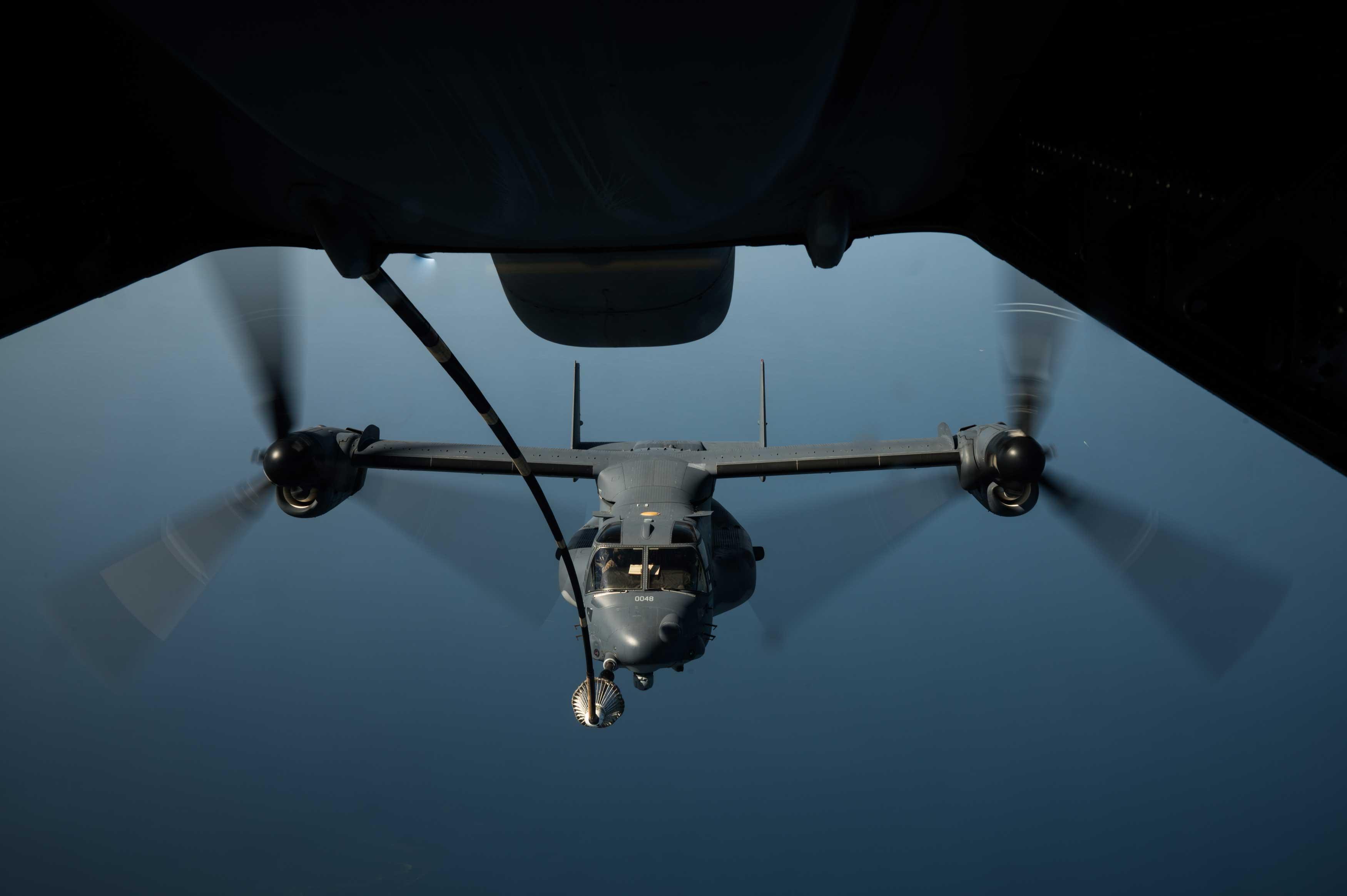