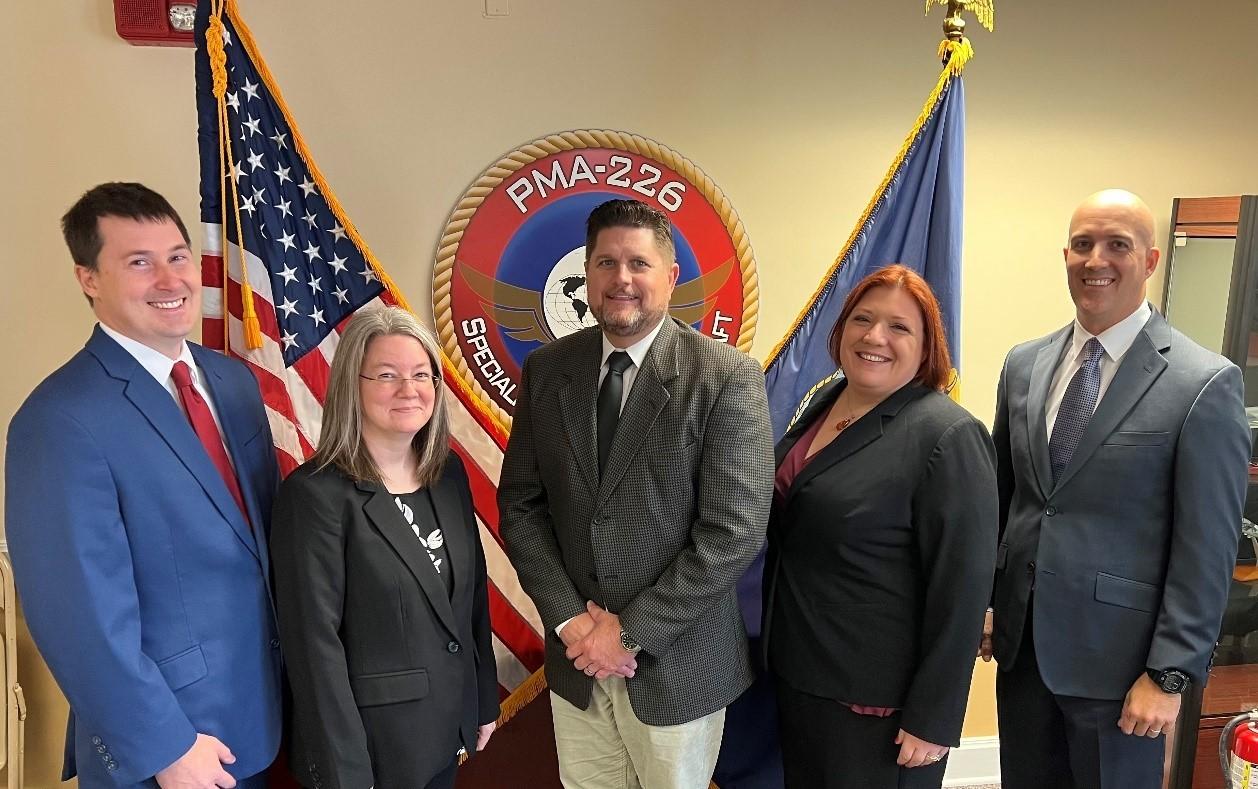 “Employing one of NAVAIR’s first OTAs combined with a partnership with industry, this team’s unique strategy will provide a fleet of upgraded, safe and modernized adversary aircraft, providing the realistic and relevant tactical training that our aviators need to win in the high-end fight for years to come,” said Capt. Gregory Sutton, PMA-226 program manager.

The F-5 provides organic red air adversary support for naval aviation training, but the age of the aircraft and system limitations were reducing the F-5's ability to keep pace with modern technology inherent in current tactical platforms. To meet the Navy and Marine Corps requirement to increase fleet adversary training capacity with high-altitude tactical fighters, the team employed an OTA to identify an industry partner that previously integrated upgrades on its own privately owned F-5 fleet of aircraft. The OTA approach reduced procurement schedule time that was originally estimated to take 22 months down to seven months.

The team originally estimated the modernization project to cost more than $65 million with a 36-month design and development phase, but by leveraging the industry partner’s previous investments and lessons-learned, additional design and development was unnecessary. The team delivered the first two prototype F-5N aircraft with new digital glass cockpits and other new capabilities for $14.3 million, a savings of more than $50 million.

The team's approach laid the foundation for decades of service life extension for the entire F-5 fleet as it enables the repatriation of 22 former Swiss F-5E/F aircraft, which when combined with the modernization approach the team developed, will mitigate the capacity and capability gaps across Navy and Marine Corps tactical high-altitude training.