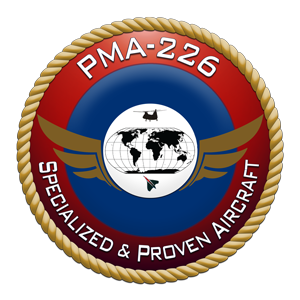 The PMA-226 mission is to acquire and provide full life-cycle readiness for our fifteen different type/model/series (T/M/S) Specialized and Proven Aircraft, and provide Contracted Air Services in support of the Naval Aviation Enterprise and our International Customers. 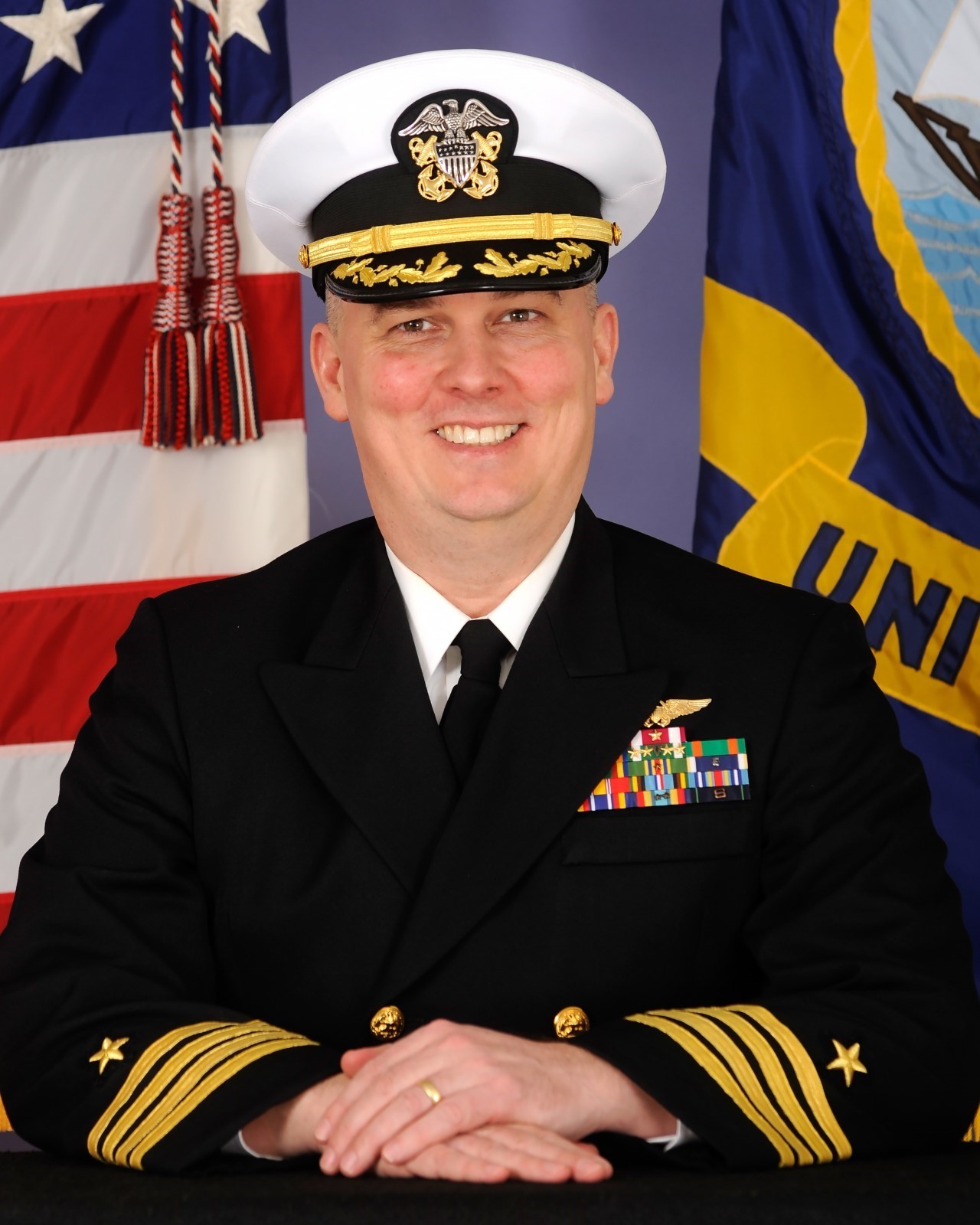 Capt. Gregory “Mancub” Sutton graduated from The Citadel receiving a Bachelor of Science in Physics and was commissioned through the Naval Reserve Officer Training Corps in 1998. Upon completion of flight training as a naval flight officer in 2000, he reported to the VAW-116 Sun Kings, at Naval Air Station Point Mugu, California and deployed twice on the USS Constellation (CV 64) in support of Operations Southern Watch and Iraqi Freedom, and additionally supported Operation Noble Eagle ashore.

In 2009, Lt. Cmdr. Sutton reported to Air Test and Evaluation Squadron ONE (VX-1) in support of operational test and evaluation of the new E-2D Advanced Hawkeye. While at VX-1, he served as the administrative department head, which included planning and management of personnel changes and increases to support not just the arrival of E-2D, but also P-8A, MQ-4, and MQ-8 in addition to existing platforms. During his time at VX-1, he graduated from Johns Hopkins University receiving his Master of Science in Systems Engineering and also selected for aerospace engineering duty officer.

In 2010, he reported to Naval Air Systems Command, AIR 4.10 Warfare Analysis & Integration Department as an operations analyst responsible for warfare studies via research, modeling, and simulation for program sponsors, and he was assigned as the deputy director for the Unmanned Carrier Launched Airborne Surveillance and Strike analysis of alternatives.

In 2012, he reported to the Airborne Electronic Attack Systems and EA-6B program office (PMA-234) as the Miniature Air Launched Decoy-Navy integrated product team lead (IPTL), then subsequently selected as the Next Generation Jammer (NGJ) Low-Band Pod IPTL until the team was established, and was then later reassigned as the NGJ Mid-Band Pod test and evaluation lead. In 2015, Cmdr. Sutton reported to the Strike Planning and Execution Systems program office (PMA-281) as the assistant deputy program manager for the Unmanned Systems Common Control System and then later assigned as the deputy program manager for the Tomahawk Theater Mission Planning Center Acquisition Category (ACAT) II program.