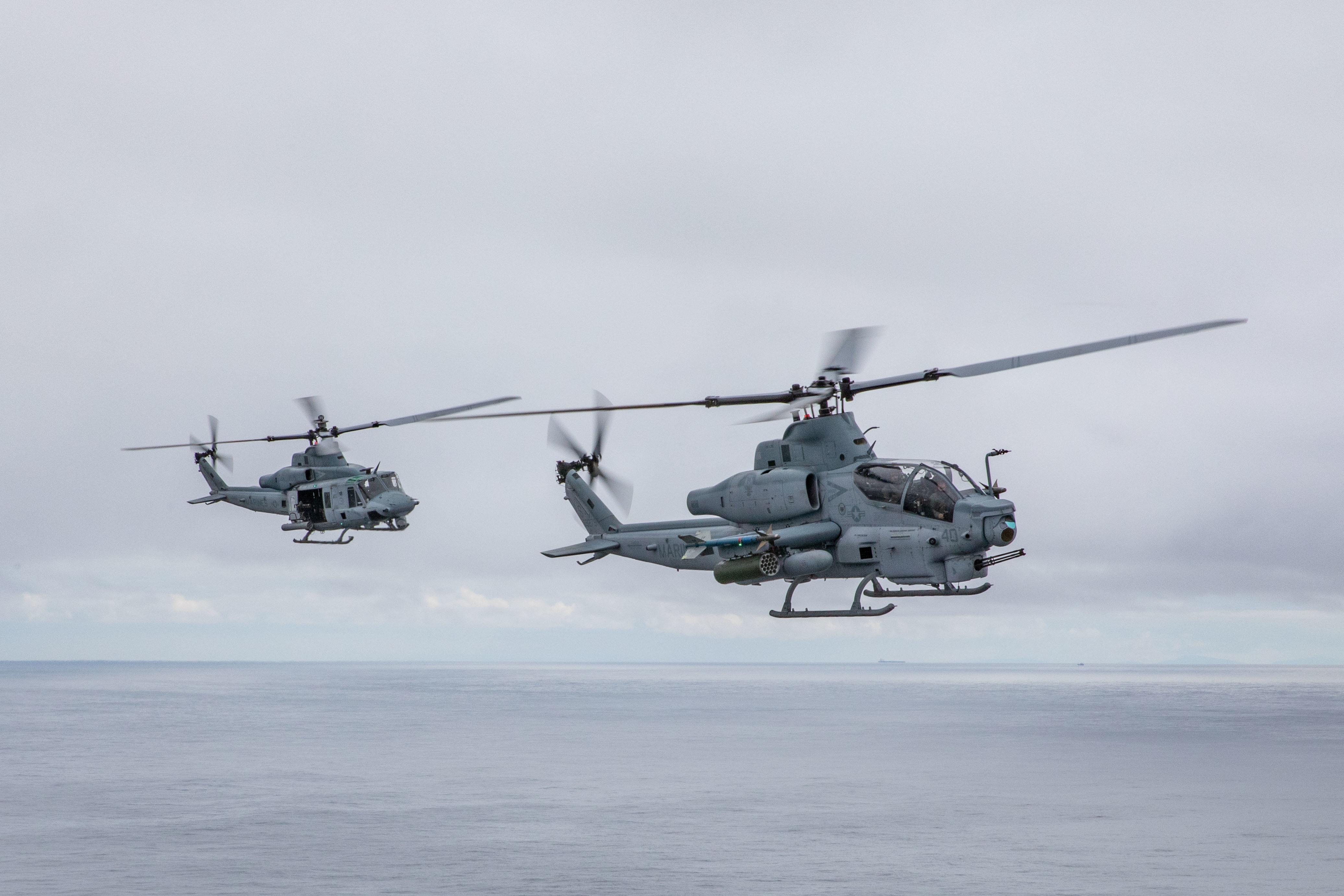 The H-1 mixed fleet of attack and utility helicopters have been deployed around the globe since 2010.

“Reaching this milestone is a culmination of thousands of hours of work by pilots, maintainers, engineers, test teams and industry partners. It is a true team effort,” said Col. Vasilios Pappas, program manager PMA-276. “The H-1s have defended warfighters for six decades, and with the integration of new capabilities, H-1s will continue to support warfighters for decades to come.”

Production of the 189 AH-1Zs will complete with the final delivery in 2022.

The Marine Corps will operate H-1s through the 2040s, and plan to maintain critical capability and combat relevance through digital interoperability, survivability and lethality on an ever evolving battlefield.

“Currently, a new digital interoperability (DI) effort that includes the Link 16 system is in test,” Pappas said. “This capability is vital to the Marine Corps and allows information to be shared between platforms.”

The DI effort is just one enhancement to ensure the H-1 platform maintains its technological edge and combat capability throughout its service life.