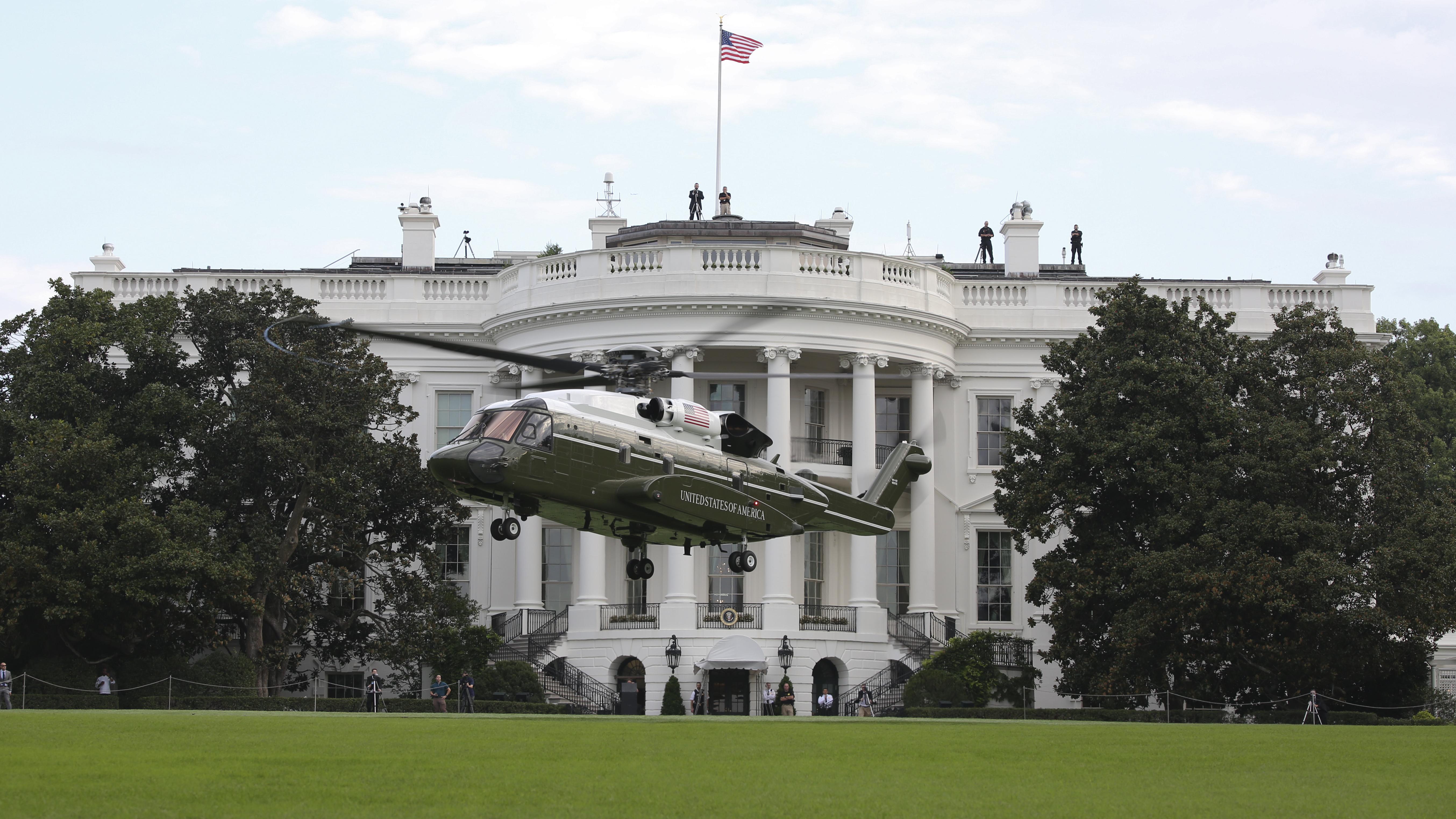 The VH-92A® Patriot™ will fly the president and vice president of the United States, heads of state and other official parties. The White House Military Office determines when the VH-92A will enter into service to fly the presidential helicopter mission.

The VH-92A will execute the presidential world-wide vertical-lift mission using an FAA-certified S-92 aircraft with an enhanced mission communications system and an executive interior.

In 2014, the Department of the Navy selected Sikorsky to develop the VH-92A (formerly VXX) to replace the aging VH-3D and VH-60N helicopters. The program completed Milestone (MS) C on 30 May 2019 and received the Acquisition Decision Memorandum (ADM) on 8 June 2019 authorizing entry into production and deployment. The program awarded Low Rate Initial Production (LRIP) Lot I for six VH-92A aircraft, spares, and support equipment in June 2019, LRIP Lot II for six aircraft in February 2020, and the final lot, LRIP Lot III, for five aircraft in February 2021. Government testing to validate system performance and execute Initial Operational Test and Evaluation (IOT&E) completed in April 2021. The United States Marine Corps declared Initial Operational Capability (IOC) for the VH-92A on 28 December 2021 with the White House Military Office (WHMO) commissioning program to follow. All LRIP Lot 1 aircraft and associated equipment completed deliveries in May of 2022.  Final deliveries of all VH-92A helicopters are expected to be complete by 2023.  Total VH-92A inventory will be 23 aircraft (21 operational aircraft and two test aircraft).

The Presidential Helicopter Replacement Program continues to execute to its acquisition strategy of integrating government defined mission systems into a commercial helicopter, while maintaining FAA airworthiness certification and adding no new critical technologies.  The program office has gone from the award of a developmental contract to the delivery of the first operational helicopter to HMX-1 in just six years (May 2014 – May 2020) all while meeting Key Performance Parameter (KPP) requirements and remaining under budget.

The White House Military Office will determine when the aircraft will enter service to fly the presidential helicopter mission.

The U.S. Marine Corps currently operates eleven VH-3D and eight VH-60N helicopters. Both models are military certified aircraft modified to perform the mission. The VH-3Ds were placed in service in 1974 and the VH-60s entered service in the 1980s. Both aircraft have exceeded their original twenty-year service life expectations due to a comprehensive three-year overhaul cycle.

The Navy conducted Analyses of Alternatives (AoAs) from 2009-2012 to address the aging VH-3D and VH-60 aircraft.  The final AoA was deemed sufficient to inform future acquisition decisions by the Office of the Secretary of Defense, Cost Assessment and Program Evaluation in May 2012.

As part of a full and open competition, a Request for Proposal (RFP) was released on May 2, 2013. This resulted in a fixed-price incentive Engineering and Manufacturing Development (EMD) contract, with production options, being awarded to Sikorsky Aircraft Corporation in May 2014 for 21 operational and two test aircraft.