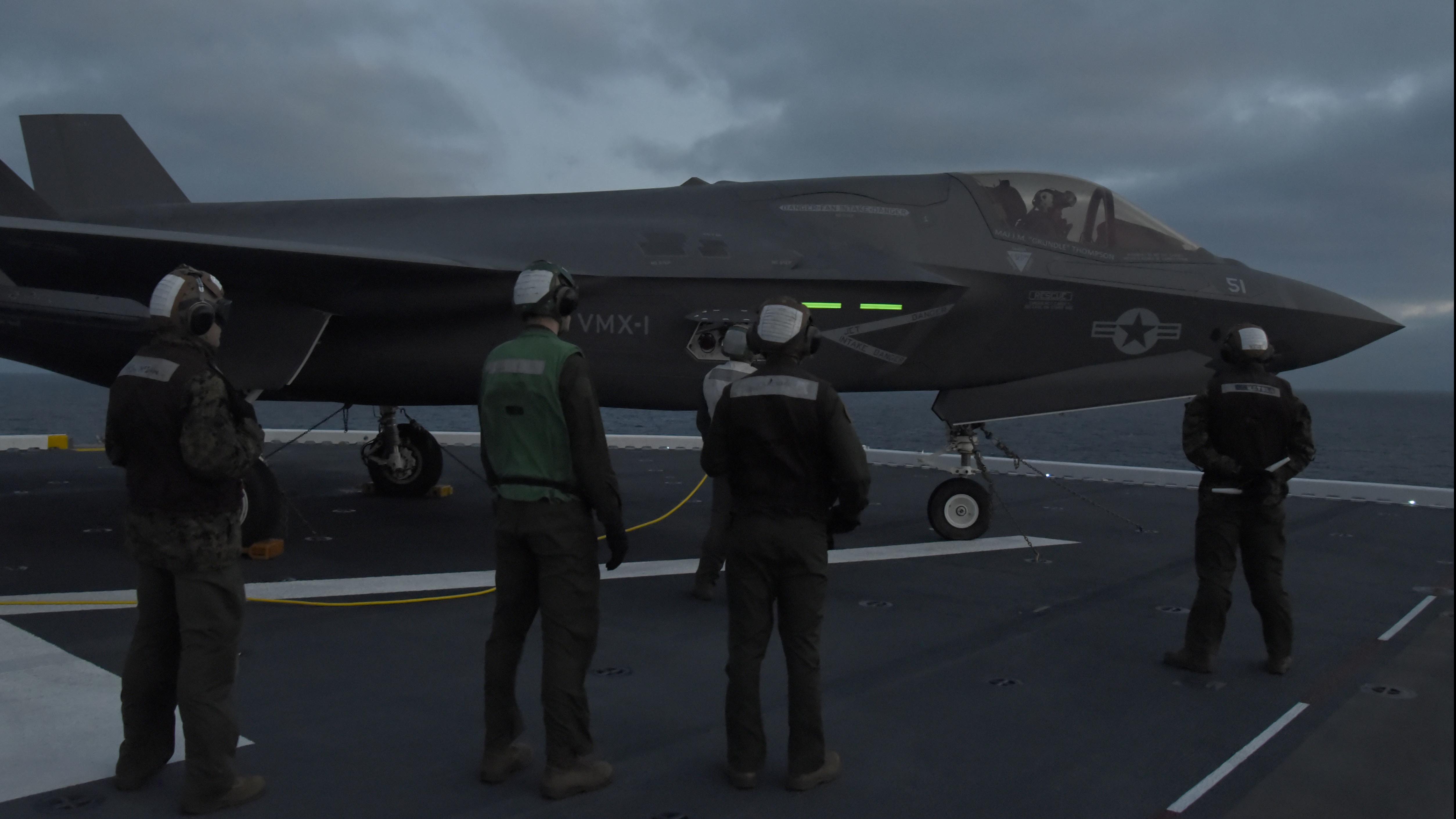 The Chief of Naval Operations Director for Expeditionary Warfare (OPNAV N95) and the Marine Corps in July 2021 determined the need to prepare Spot 9 on the aft flight deck as a second Unaided Night Landing Spot for the F-35B Lightning II.

“This was the capability the F-35B carrier fleet needs,” Hess said.

Hess served as the embarked carrier suitability subject matter expert for the testing. He provided technical support to guide the evaluation and collect the required aircraft data to recommend a fleet flight clearance for night unaided landings to Spot 9.

Ready to the test

ALRE brought forth a solution that included new lighting components as well as Advanced Flight Deck Lights currently in use throughout the fleet.

The combined teams originally planned shipboard testing in March, but an opportunity to expedite the project presented itself; USS Tripoli (LHA 7) had test events planned for mid-January and ship leaders agreed to accommodate the Spot 9 lighting testing.

Joe DeLorenzo, ALRE Electro-Optical AFDL IPT lead, said the timeline was the biggest hurdle to the collective team, but everyone involved understood the urgency of the project and did everything in their power to make the January testing possible.

“When we plan test events, it usually takes us 18 months or so to prepare a plan and ensure we won’t interrupt the ship’s operations,” said DeLorenzo. “It was a huge challenge because there was so much to coordinate: engineering new lighting systems and brackets, procuring new parts, producing documentation, and working through the Ship Change Documents process to get the equipment and teams on ship. This time we were looking at a matter of months.”

“We were able to do the unthinkable,” said Olt, speaking of the hard work and coordination. “We went from a simulated concept to a fully-installed evaluation system in four months, and in doing so proved we can secure nighttime JSF flight operations with the Spot 9 unaided lighting system.”

With the first round of testing behind them, ALRE will use the testing results to engineer a final solution.

Future Spot 9 testing will include ALRE teams installing lighting systems on all LHA and LHD class ships, as well as at test and training sites. N95 and the Marine Corps identified the USS Boxer (LHD 4) as the first to receive a complete set up for Spot 9 landings in 2024. 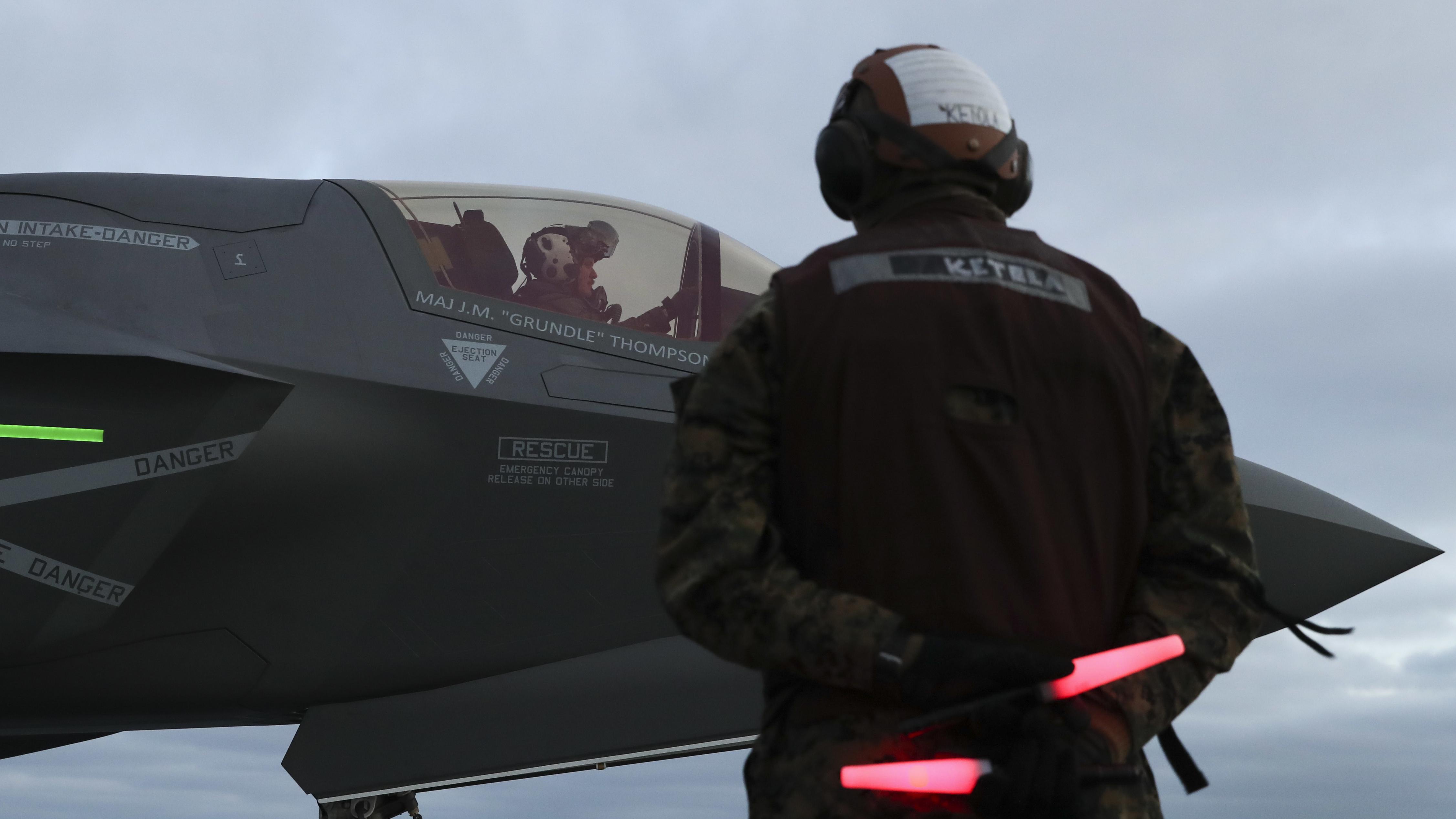