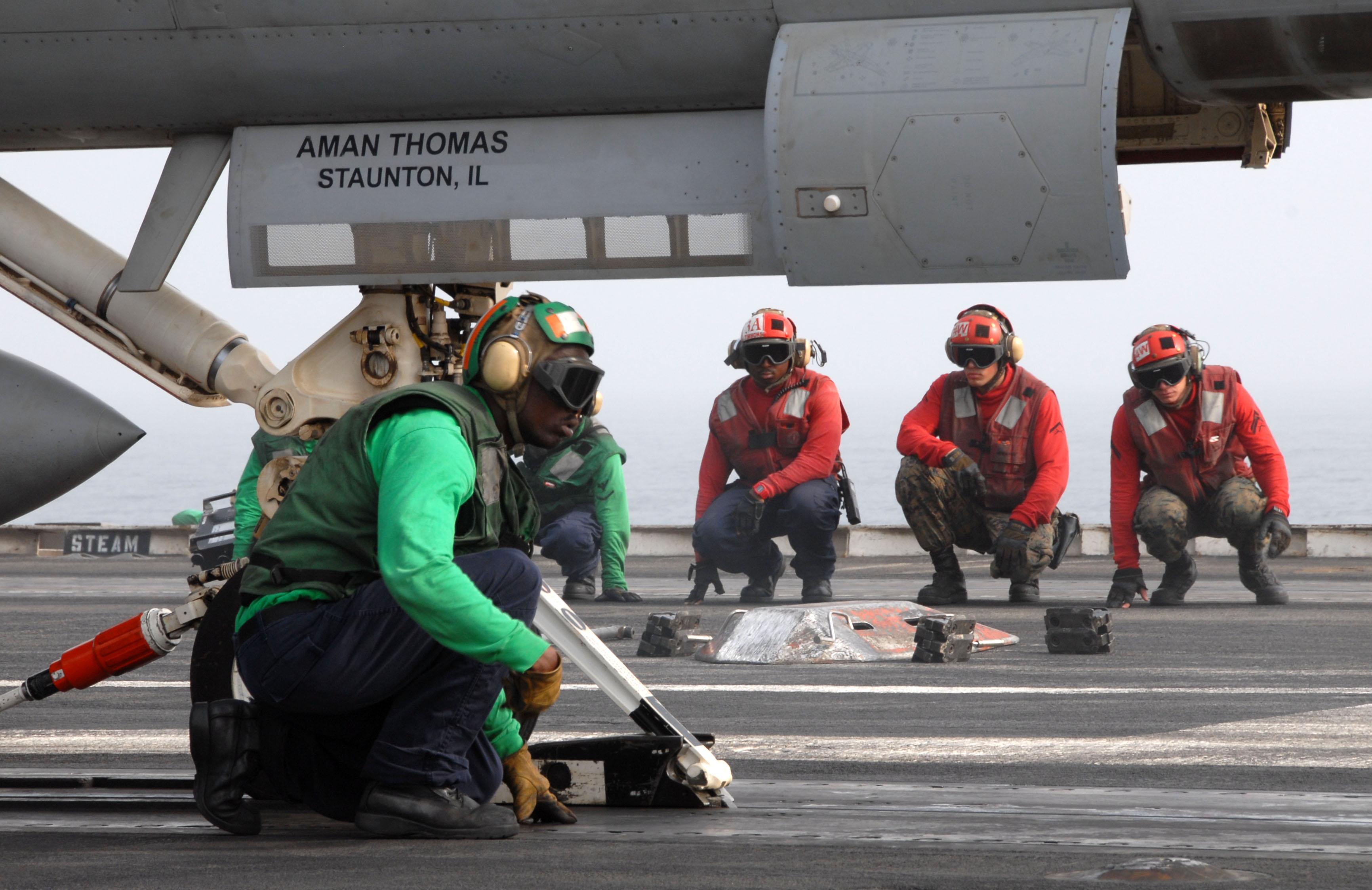 The Navy has been using steam for more than 50 years to launch aircraft from carriers. The launcher commodity encompasses not only catapults, but also the catapult control stations and jet blast deflectors.

The Integrated Catapult Control System (ICCS), or “bubble,” is a station located in carrier flight decks. It combines current remote stations to provide intercommunication during each aircraft launch.