The F-35 Lightning II Program (also known as the Joint Strike Fighter Program) is the Department of Defense's focal point for defining affordable next generation strike aircraft weapon systems for the Navy, Air Force, Marines, and our allies. The F-35 will bring cutting-edge technologies to the battlespace of the future.

The JSFs advanced airframe, autonomic logistics, avionics, propulsion systems, stealth, and firepower will ensure that the F-35 is the most affordable, lethal, supportable and survivable aircraft ever to be used by so many warfighters across the globe. 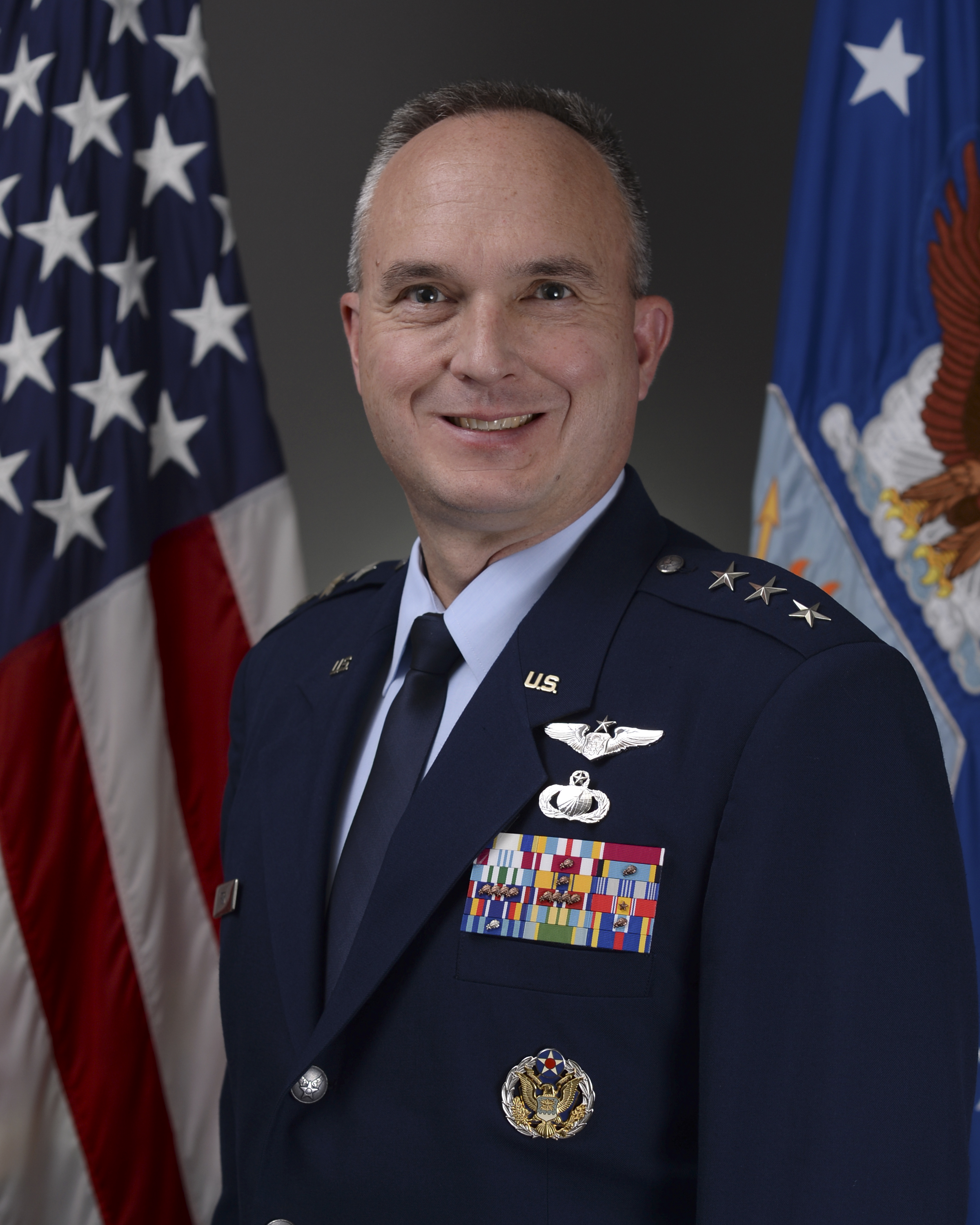 Lieutenant General Eric T. Fick entered the Air Force in September of 1990 as a graduate of the University of Notre Dame and a Distinguished Graduate of Air Force ROTC Detachment 225, Notre Dame, Indiana. He has served as a logistics plans and programs officer, F-16 mechanical systems engineer, computational fluid dynamics research engineer, Joint System Program Office Chief of Test, Air Staff Branch Chief, and as the Deputy Chief of the Air Force Senate Liaison Office. Additionally, he has logged more than 350 hours in the T-38, F-15, F-16, and other military and civilian experimental aircraft. He has commanded at the squadron and group level and served twice as an Air Force Program Executive Officer.

Prior to his current assignment, Fick was the Director of Global Reach Programs for the Office of the Assistant Secretary of the Air Force for Acquisition, where he was responsible for the $5.6B airlift, air refueling, training, and special operations programs portfolio. In May 2017, he became the Deputy Program Executive Officer for the F-35 Lightning II Joint Program Office in Arlington, VA. The F-35 Lightning II Joint Program Office is the Department of Defense's agency responsible for developing and acquiring the F-35A/B/C, the next-generation strike aircraft weapon system for the Air Force, Navy, Marine Corps, and may allied nations.