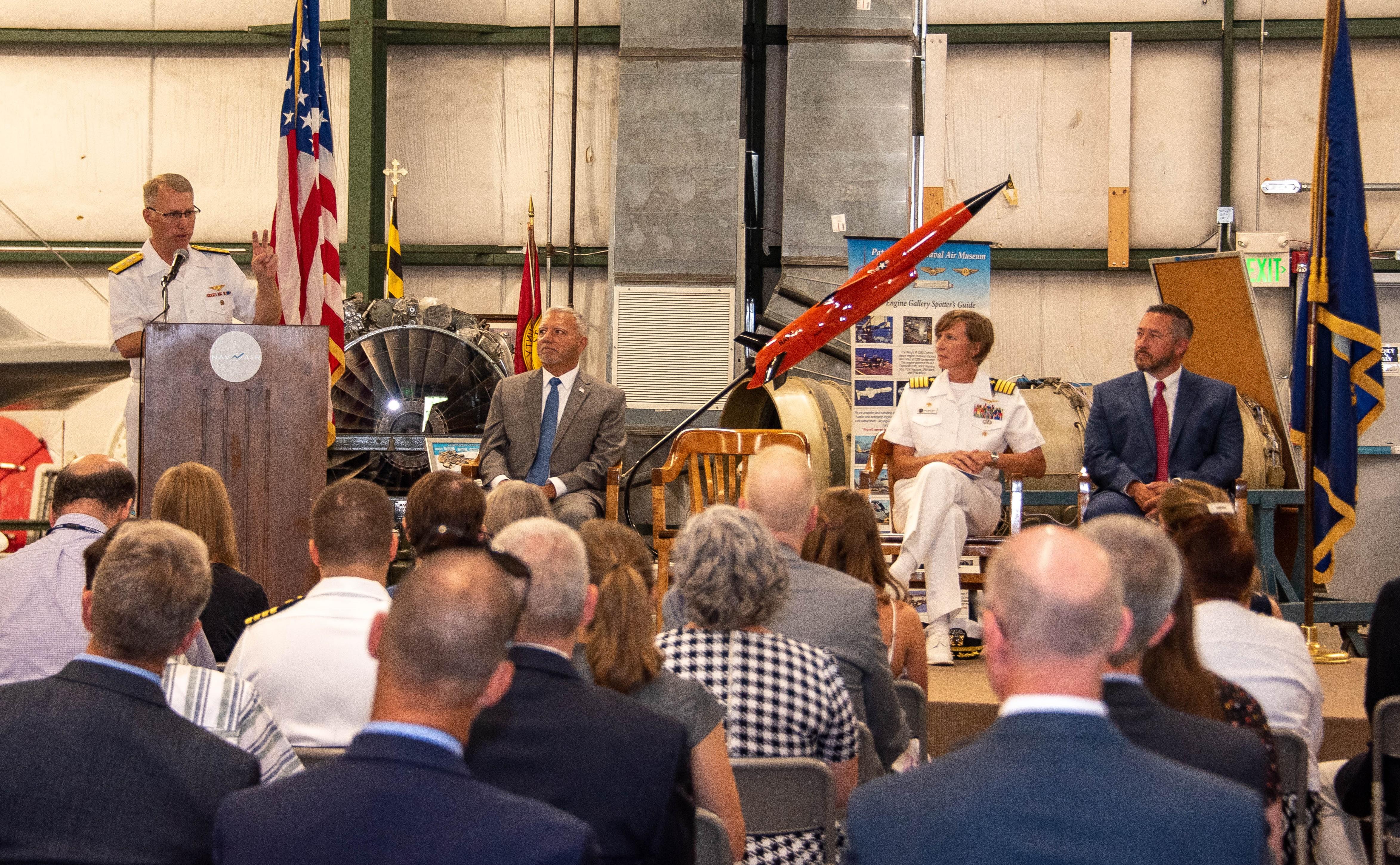 “This program office has developed some amazing payloads that give our surface warriors and our air warriors (of all services) a very challenging presentation,” Corey said. “Molly and her team arose to the challenge each and every time.”

Under her tenure, BQM-177A achieved initial operational capability and the target was delivered to the first operating activity at Pacific Targets and Marine Operations (PTMO) at Naval Base Ventura County in California. Her team is currently on the cusp of completing the fourth and final operating activity BQM-177A transition.

“I could not be prouder of the men and women of PMA-208.  As a team, we established new subsonic and supersonic capability and capacity,” said Boron. “Our products are key enablers to PEO Integrated Warfare Systems combat weapon system test and evaluation and deploying ships’ readiness.  The team has leveraged their talent and invested incredible hours into our aerial and land targets, target systems, the stand up of new operating sites, and the training of fleet operators.”

Blottenberger takes command after recently serving as the deputy program manager for the Precision Strike Weapons program office (PMA-201). A Maryland native, he graduated from University of Maryland with a bachelor’s degree in mechanical engineering in 1994. He has more than 25 years of experience as a civil servant supporting NAVAIR. Blottenberger has served in multiple roles in the F/A-18 program office and within PEO (U&W) as deputy program manager for the Unmanned Carrier Aviation and Tomahawk program offices.

“Without a doubt, the targets community is talented and poised to meet the demands of our Navy,” Blottenberger said. “Targets will be ready to play its part in shaping our Navy as we deal with the uncertainties of the next 10 years. Together we will work to grow each other from good to great as we continue to pursue excellence while building the targets community of tomorrow.” 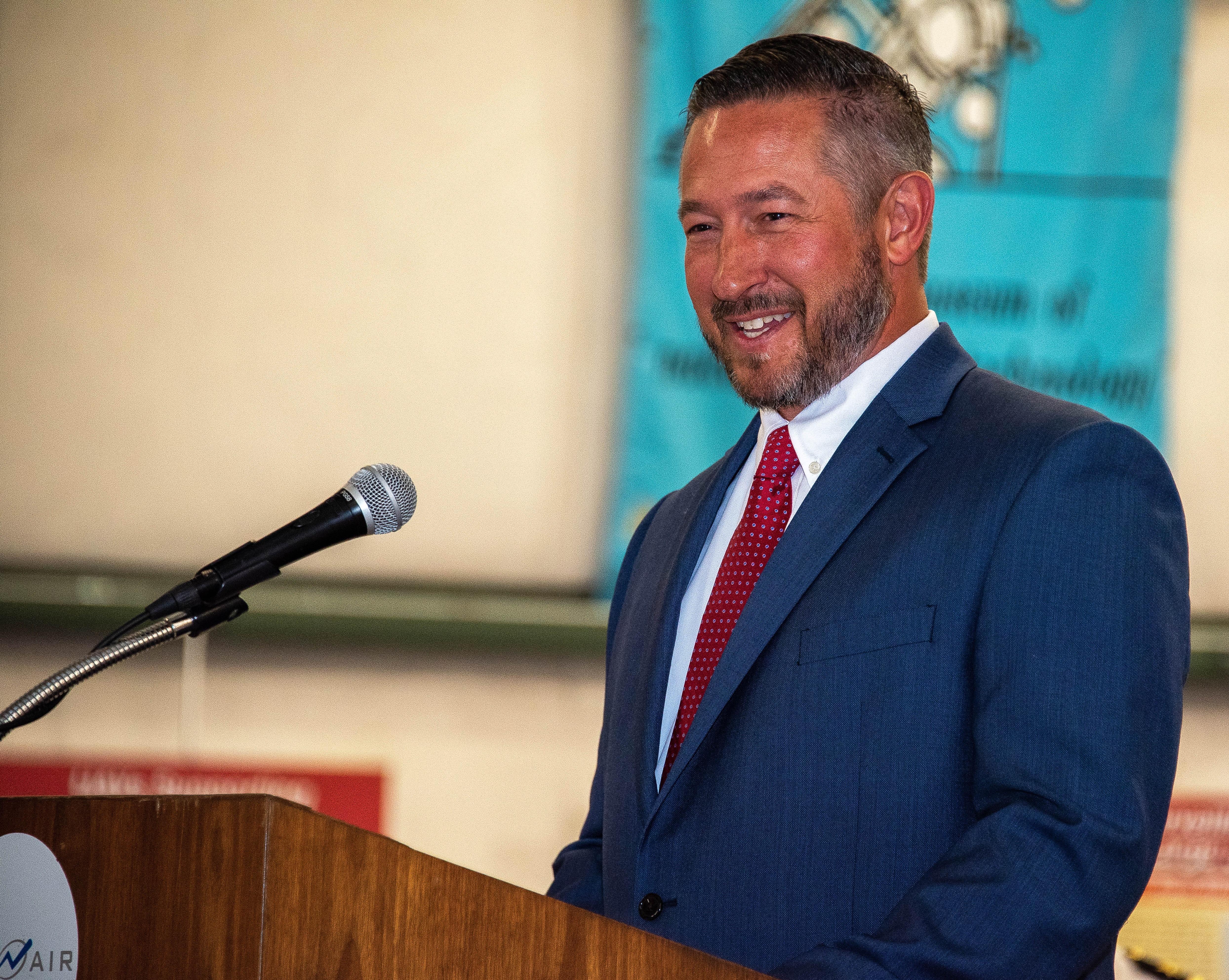