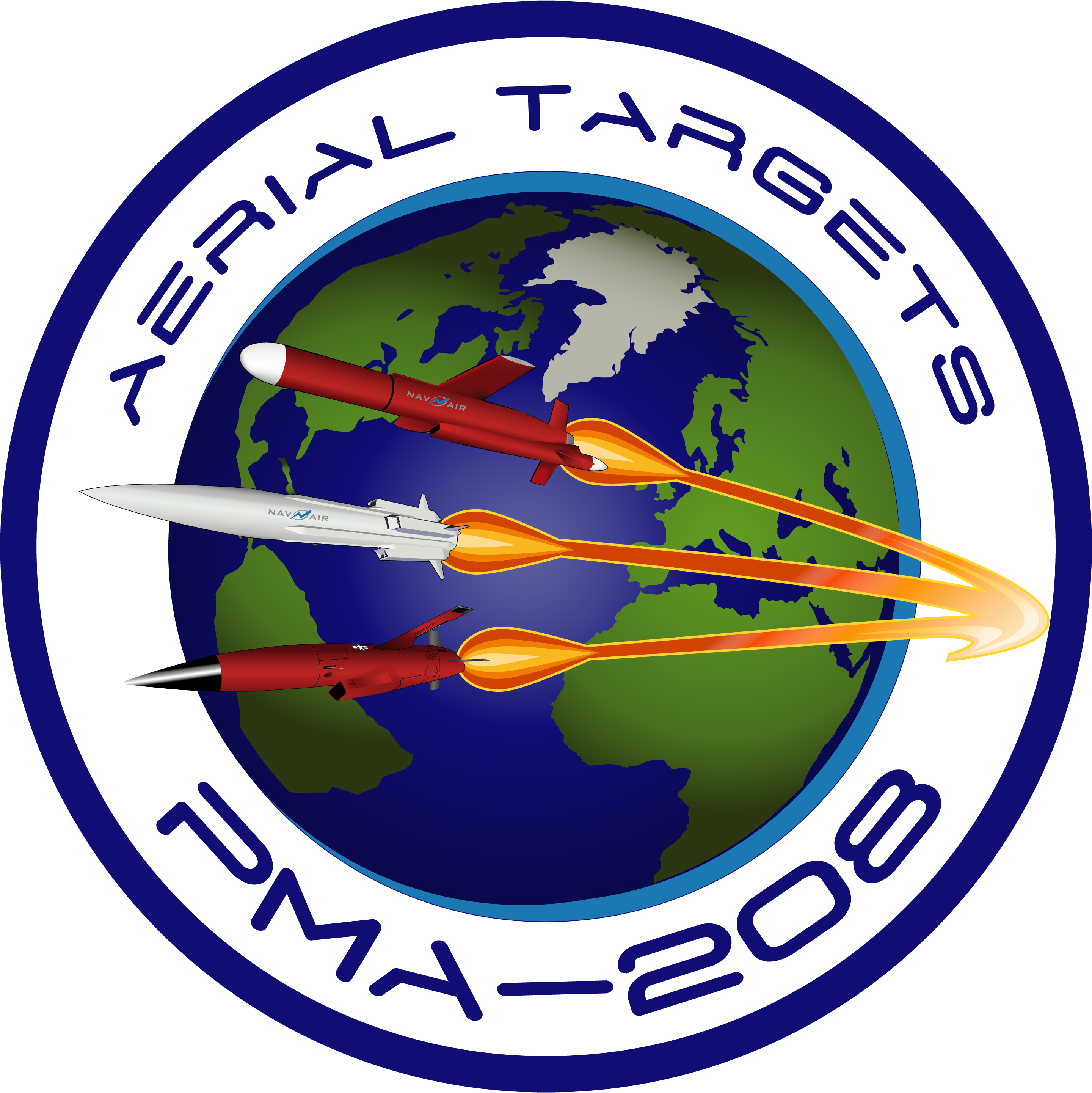 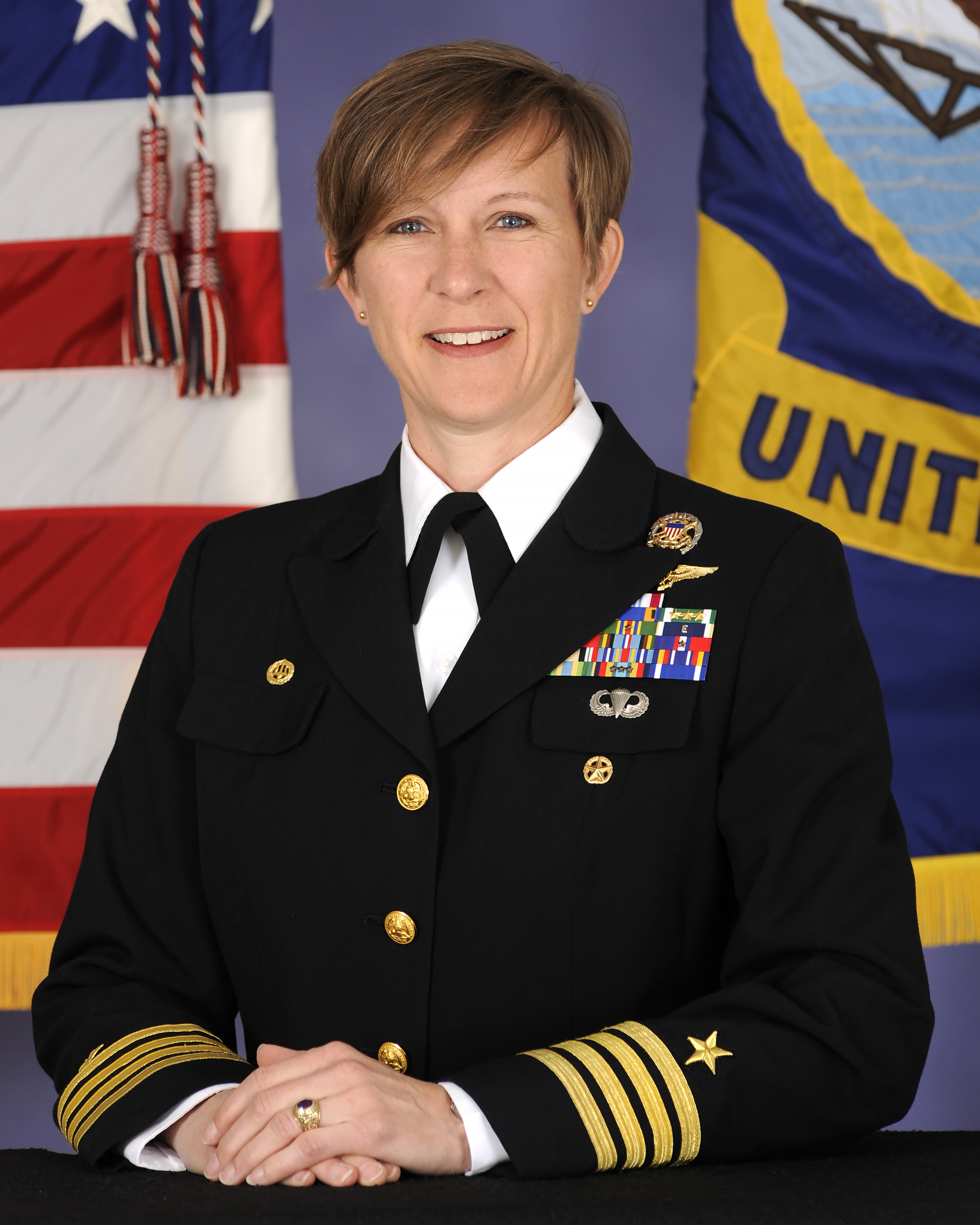 Raised in Navarre, Ohio, Boron graduated with the class of 1995 from the United States Naval Academy, with a bachelor's degree in Oceanography.

Boron was awarded Naval Aviator Wings of Gold in December 1998 after carrier qualifications in the TA-4J aboard USS JOHN F. KENNEDY (CV-67).  Following training in the F-14A/B and P-3C Orion, she reported to the “Pelicans” of VP-45 in Jacksonville, Florida in March 2001. She completed two deployments; flying out of Puerto Rico, El Salvador, Iceland and Sigonella, Sicily.

Assigned as a Catapult and Arresting Gear Officer or “Shooter,”  Boron was assigned to USS Theodore Roosevelt (CVN-71) and in 2005, deployed to the Persian Gulf in support of Operations Iraqi and Enduring Freedom.  In 2006, CAPT Boron reported to the “Fighting Marlins” of VP-40 onboard NAS Whidbey Island, Washington.  Her department head duties included, maintenance Officer, operations officer and detachment officer-in-charge.  She completed a dual site deployment to 5th and 7th Fleets.

While assigned to the Joint Staff, Boron served as a Joint Warfighting Analyst and Executive Assistant within Force Structure, Resources and Assessment Directorate, J8.  In April 2011, she became the executive officer of the “War Eagles” of VP-16 in Jacksonville and in May 2012, she assumed command.  Upon returning from a western Pacific deployment, Boron led the squadron through the first fleet transition from the P-3C Orion to the P-8A Poseidon.  She was awarded the 2012 Navy and Marine Association Leadership Award and the 2013 Captain Winifred Quick Collins Award for Inspirational Leadership.