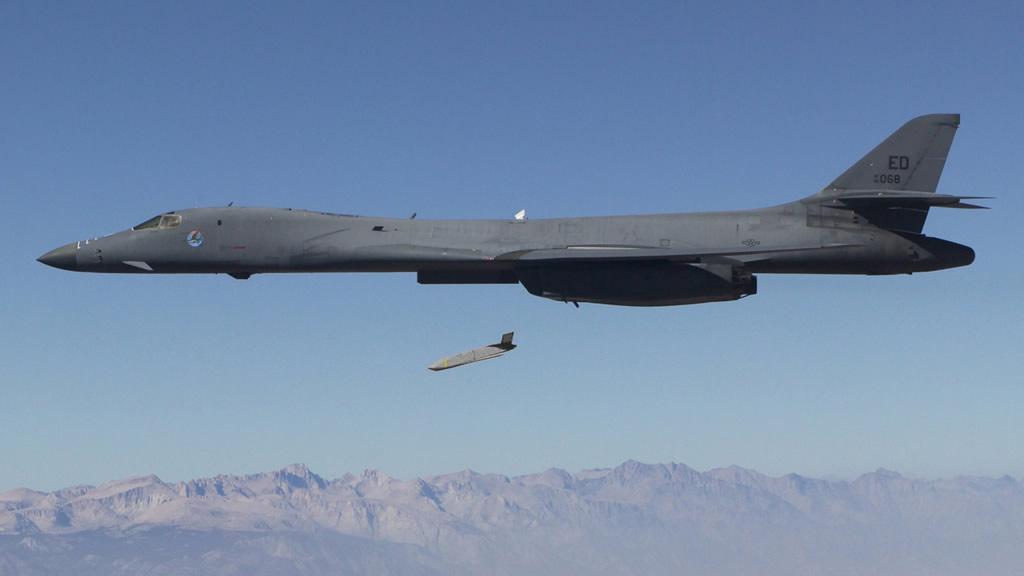 The weapon reduces dependency on intelligence, surveillance and reconnaissance (ISR) platforms, network links, and GPS navigation in electronic warfare environments. Semi-autonomous guidance algorithms will allow it to use less-precise target cueing data to pinpoint specific targets in the contested domain.

When operational, LRASM will provide the first increment of a next-generation offensive anti-surface weapon to the warfighter, and will play a significant role in ensuring military access to operate in open ocean and the littorals due to its enhanced ability to discriminate and conduct tactical engagements from extended ranges.