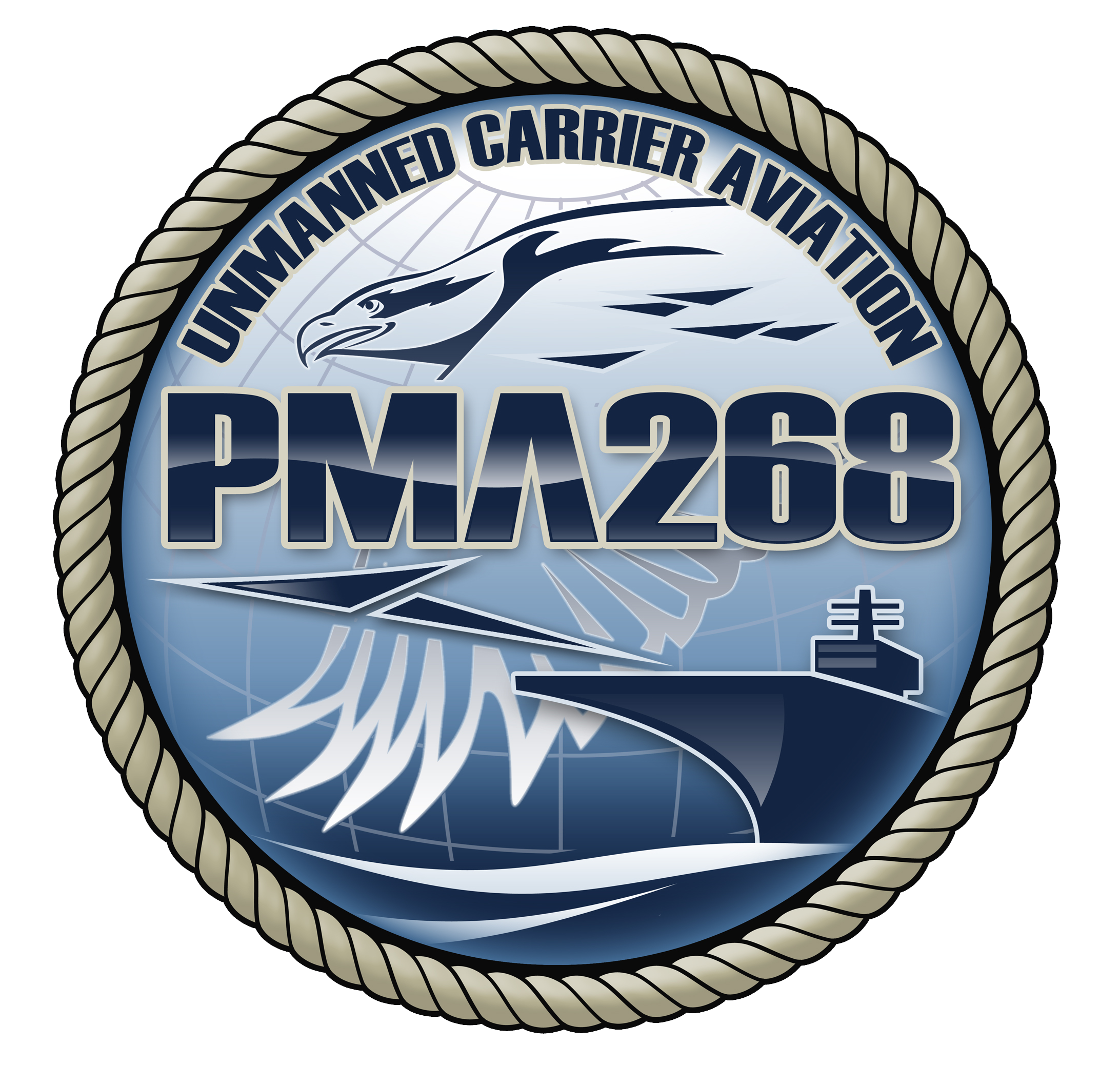 The Unmanned Carrier Aviation program office (PMA-268) is responsible for the MQ-25 Stingray unmanned air system. The Stingray will be the Navy's first operational, carrier-based unmanned aircraft and will provide a critical aerial refueling capability to the carrier air wing.

Capt. Chad Reed, a native of Houston, Texas, graduated from the U.S. Naval Academy in 1993 with a bachelor’s degree in aeronautical engineering.

After graduation, he reported to Johnson Space Center for temporary duty prior to flight school, where he was assigned to the astronaut office. Upon completion of S-3B Viking flight training and designation as a naval flight officer (NFO) in 1995, he reported for his initial fleet tour with the Checkmates of Sea Control Squadron (VS) 22. He deployed aboard the USS Theodore Roosevelt (CVN 71) and the USS Enterprise (CVN 65), flying in combat operations over Yugoslavia and in the Persian Gulf.

After his operational tour, he joined the Sabrehawks of Training Squadron (VT) 86 where he was selected as the Chief of Naval Flight Training NFO Instructor of the Year. Upon completion of his tour, Reed was selected as the flag aide to the Commander, Carrier Strike Group (CSG) One in San Diego, California, deploying on multiple ships in support of CSG deployment exercises. He was later appointed as the flag aide to the Commander, Naval Air Warfare Center Weapons Division, in China Lake, California. While there, he was selected to become an Aerospace Engineering Duty Officer (AEDO) and  attend the U. S. Naval Test Pilot School’s cooperative program. He received his master’s degree in aeronautical engineering from the Air Force Institute of Technology at Wright-Patterson Air Force Base, Dayton, Ohio.

He also served as the AEDO detailer at the Bureau of Naval Personnel in Millington, Tennessee. Midway through his tour, he was selected to be a military assistant to Frank Kendall, Under Secretary of Defense for Acquisition, Technology and Logistics (AT&L). Additionally, he served as an action officer on the AT&L staff for oversight of DoD airborne Intelligence, Surveillance, and Reconnaissance programs.

Reed was then selected as the military lead for the Next Generation Jammer (NGJ) Increment (Inc) 1 “Skunk Works” program in PMA-234, to replace mid-frequency ALQ-99 Tactical Jamming System pods on the EA-18G. The program team received the NAVAIR Commander’s Award and the OSD(AT&L)  Packard award during his tenure. He then assumed lead of the NGJ Inc 2 program, a new start low-frequency tactical jammer.