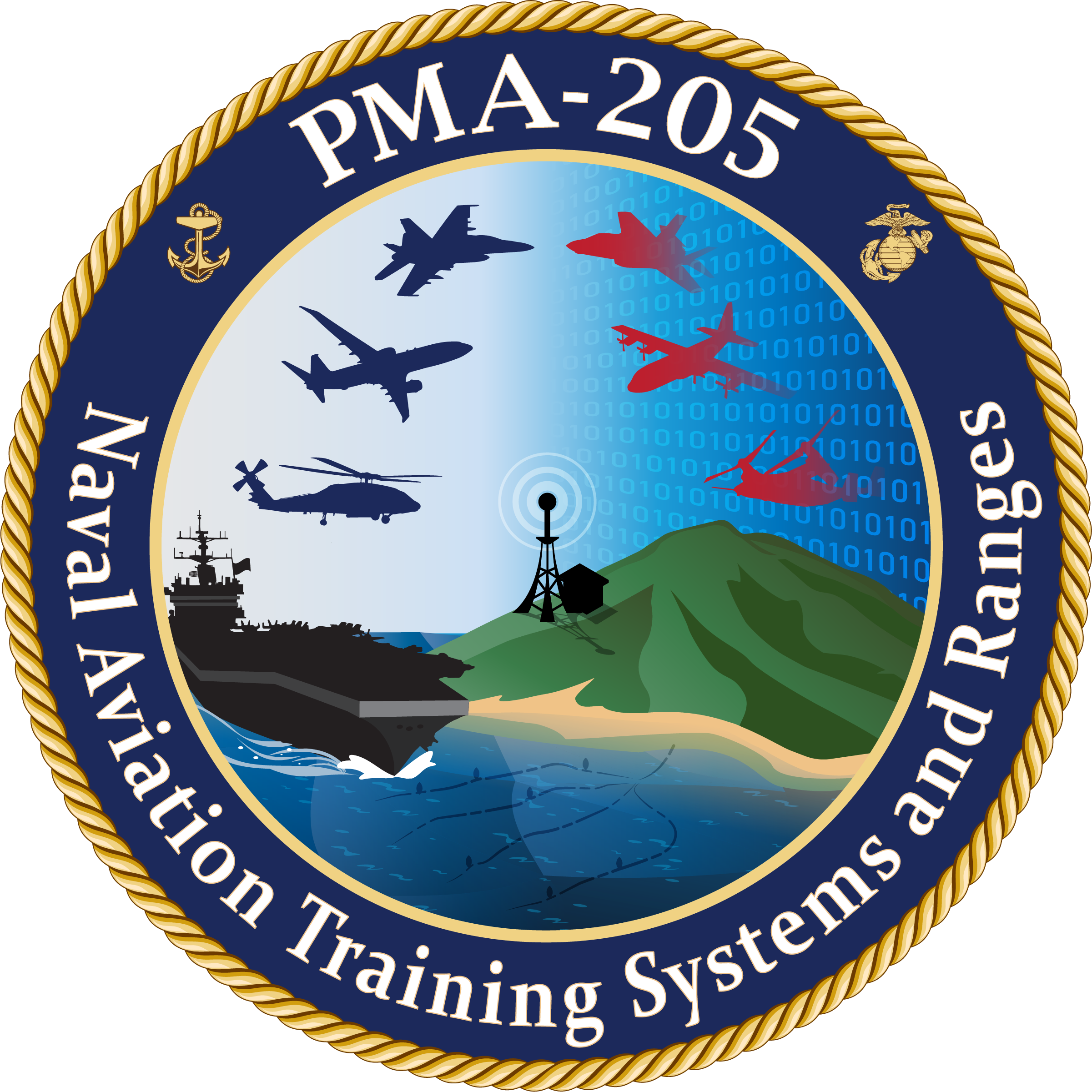 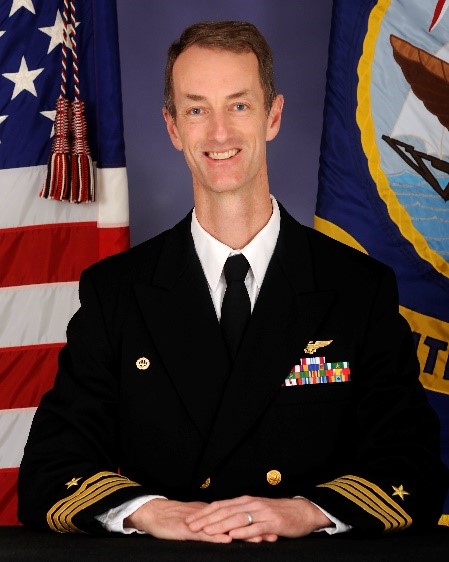 A native of Reston, Virginia, Capt. Kevin T. McGee attended Duke University on a Reserve Officer Training Corps scholarship and graduated with a degree in mechanical engineering and political science in 1998. He completed flight training and was designated a naval aviator in 2000.

McGee’s first operational tour was as an F/A-18C pilot with the Rampagers of Strike Fighter Squadron (VFA) 83 where he deployed in support of Operations Enduring Freedom and Southern Watch. He later transitioned to the F/A-18E/F and deployed as a department head with the Black Aces of VFA-41, also supporting ground forces during Operation Enduring Freedom.

Following his junior officer tour, McGee was selected for the United States Navy Test Pilot School (USNTPS) Cooperative Program. He graduated with distinction from the Air Force Institute of Technology with a master’s degree in aeronautical engineering and graduated with USNTPS Class 130. He served as a test pilot at Air Test and Evaluation (VX) 31 at Naval Air Weapons Station China Lake, California, on two separate occasions where he led various test programs and conducted mission systems and weapons testing on the F/A-18C/D, F/A-18E/F, and the EA-18G.

McGee transitioned to the Aerospace Engineering Duty Officer (AEDO) community in 2012. As an AEDO, he served multiple tours as part of the F-35 Joint Program Office, serving as the Pilot Training lead and subsequently as the Autonomic Logistics Information System Integrated Product Team Lead. He led the T-45 program while assigned to PMA-273 and then served as the director of the Air Systems Group of the Naval Air Warfare Center Aircraft Division.

McGee assumed command of PMA-205 as the program manager in June 2022.