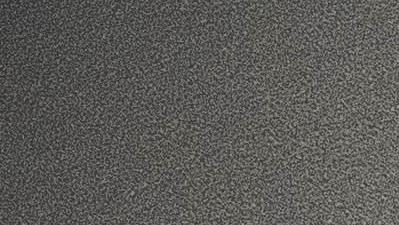 During his tenure, Dougherty led a team of more than 700 military and civilian personnel, covering 19 programs of record with a multi-billion dollar budget. He also oversaw the largest international program at NAVAIR with more than 233 active foreign military sale cases.

Dougherty said leading PMA-201 has been the most rewarding tour of his career and he thanked his government teams and dedicated industry partners for their contributions.

“I’ve always focused on two things – mission and people,” Dougherty said to his team.  “I am incredibly proud of all the work you have done. You have always stayed focused, executed and delivered. You have kept our warfighter and our foreign partners both lethal and safe.”

“I am excited to continue to move our navy forward as the Next Generation Air Dominance (PMA-230) program manager,” he said.

Gensley said his intent is to facilitate and support the strong sense of culture that is inherent to PMA-201.

“What has stood out to me with PMA-201 is your dedication toward the mission, your innovation in finding solutions, and your perseverance to get the job done,” he said. “The future is bright for PMA-201 and I am grateful to be part of this team.”

Gensley, a U.S. Naval Academy graduate, began his career as a naval flight officer and has accumulated more than 2,400 flight hours and 460 arrested landings. After several deployments, Gensley graduated from U.S. Naval Test Pilot School and reported to Air Test and Evaluation Squadron (VX) 23. He then served an individual augmentee assignment in support of Naval Service Warfare overseas before transitioning back to Pax River.

In 2013, Gensley served as an integrated product team lead for the F/A-18 and EA-18G program office. He subsequently served at the Direct and Time Sensitive Strike program office as deputy program manager for Anti-Radiation Missiles, overseeing the AARGM-ER, AARGM, and HARM programs. After this assignment, he joined the Program Executive Office of Unmanned Aviation and Strike Weapons (PEO(U&W)) as the deputy program executive officer for advanced technology and system of systems. His most recent position was military director for advanced capabilities, prototyping, and experimentation for the Naval Air Warfare Center Weapons Division (NAWCWD).

“I have done test work on products PMA-201 develops that have changed the paradigm on how we fight and I have used your products in official capacity in various locations across the globe,” Gensley said. “I have seen firsthand the benefit of our weapons. This team’s actions have an absolute effect on our warfighter’s capability.” 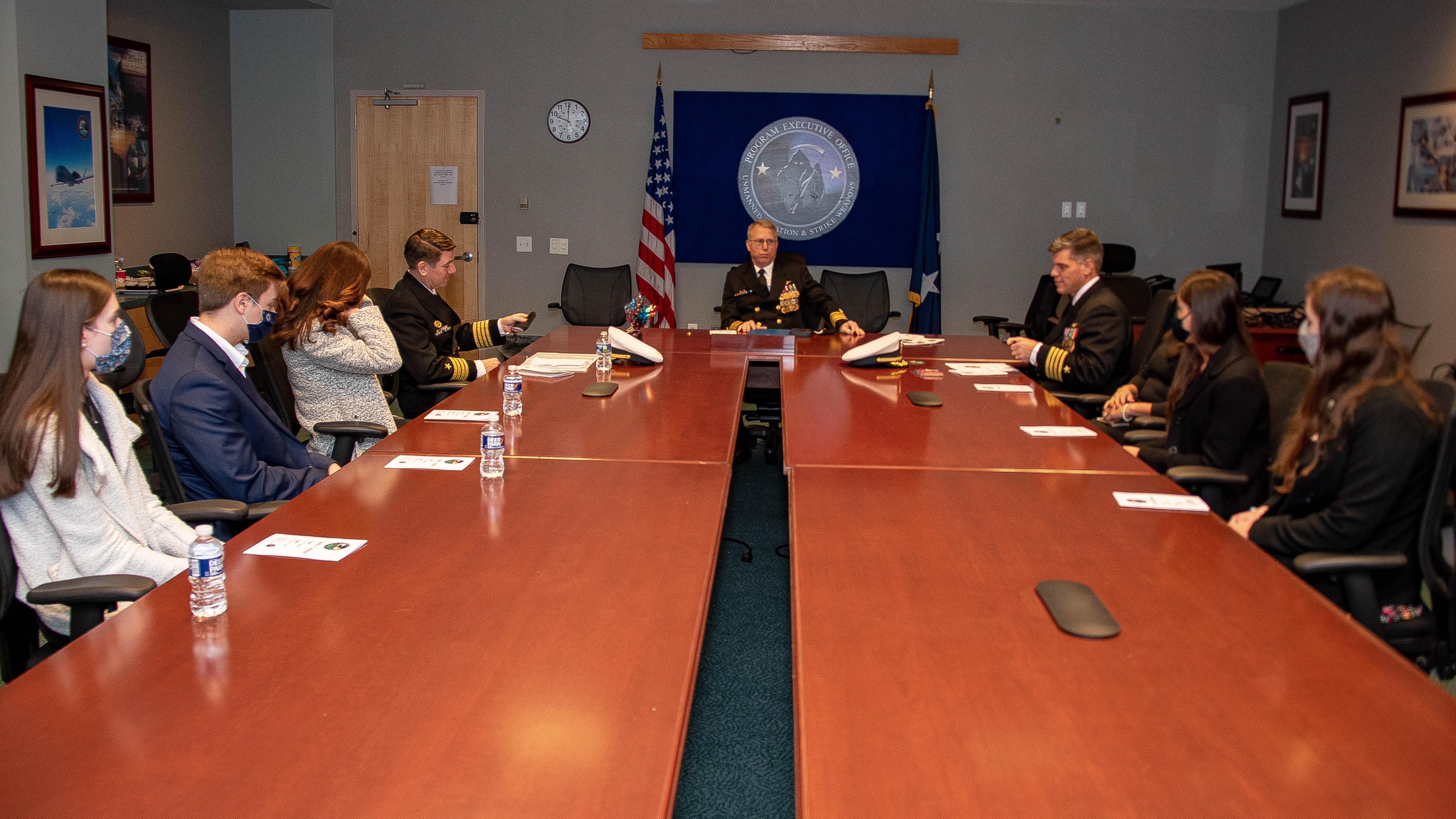 Brannigan selected as Navy PSM of the year