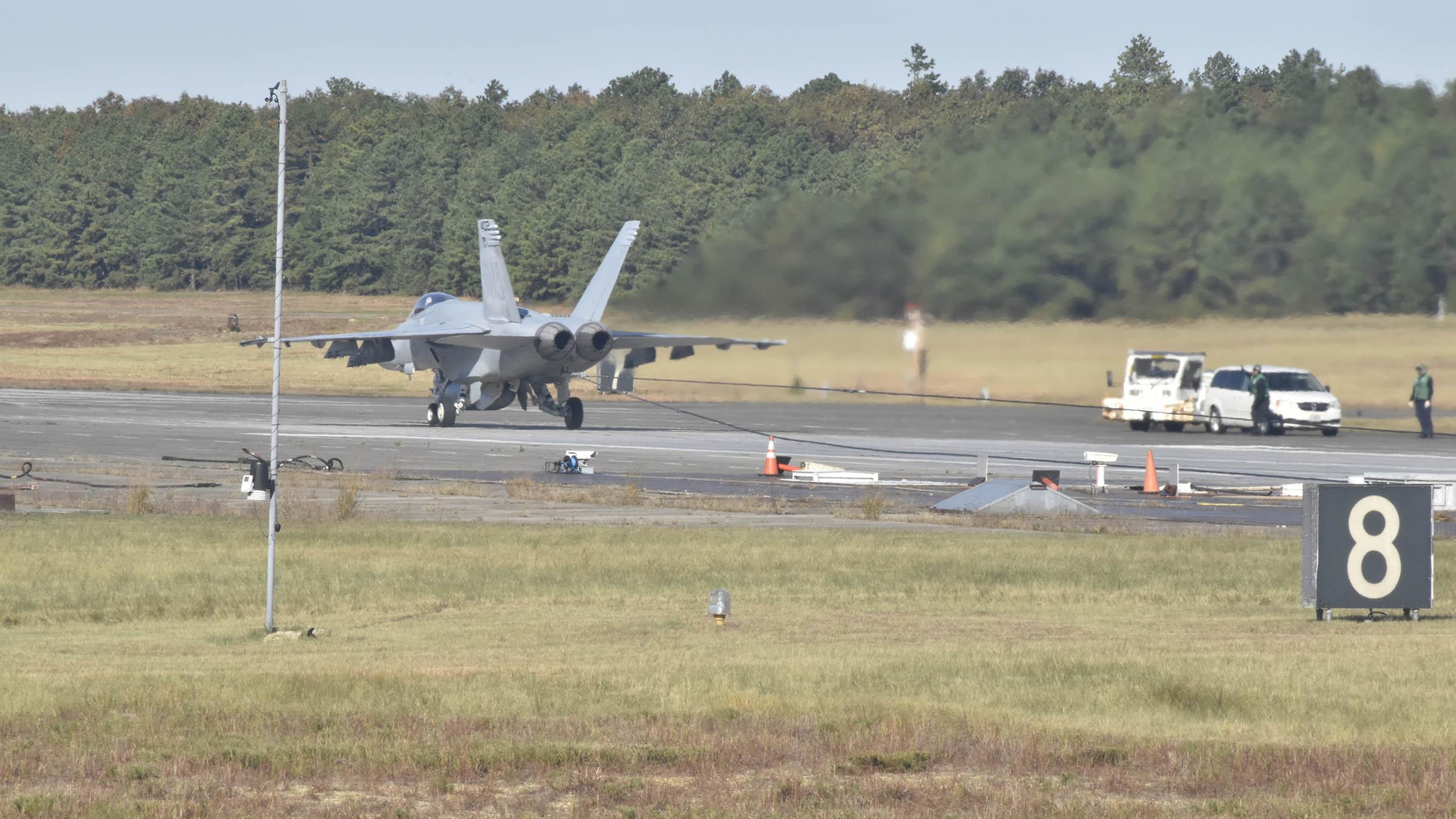 “This achievement represents a significant datapoint for AAG performance as experienced at our single engine land-based site,” said Sterbenz. “I’m highly confident with AAG going into CVN 78 Aircraft Compatibility Testing early next year where the full, three-engine recovery system configuration will be utilized.”

The U.S. Navy has made significant progress in maturing the latest carrier-based launch and recovery technologies – the Electromagnetic Aircraft Launch System (EMALS) and AAG system. As of September 2019, the EMALS test program has completed more than 3,800 dead-loads, or weighted sleds, and over 530 aircraft launches at the System Functional Demonstration test site. The AAG test program has completed more than 2,600 dead-load arrestments at the Jet Car Track Site and over 1,570 aircraft arrestments at RALS. These three land-based test facilities are located at Joint Base McGuire-Dix-Lakehurst, New Jersey.

CVN 78 is the U.S. Navy’s most technologically advanced aircraft carrier and the first to deploy AAG and EMALS. To date, she has successfully executed 747 sorties. The next phase of CVN 78 flight operations is slated for early 2020, which will include the first shipboard operations with the T-45C Goshawk, E-2C/D Advanced Hawkeye and EA-18G Growler, in addition to expanding the F/A-18E/F Super Hornet’s launch and recovery envelopes. 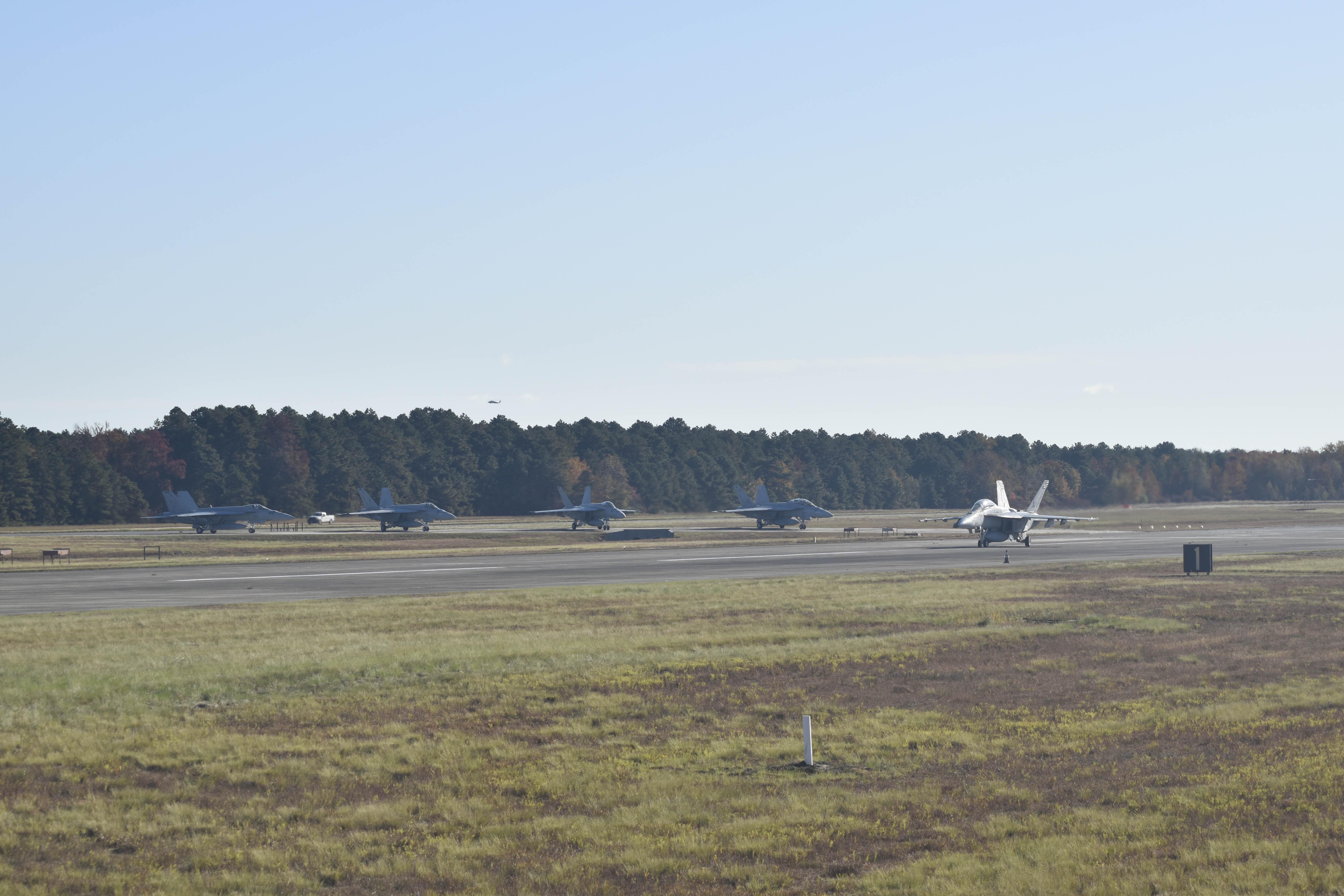