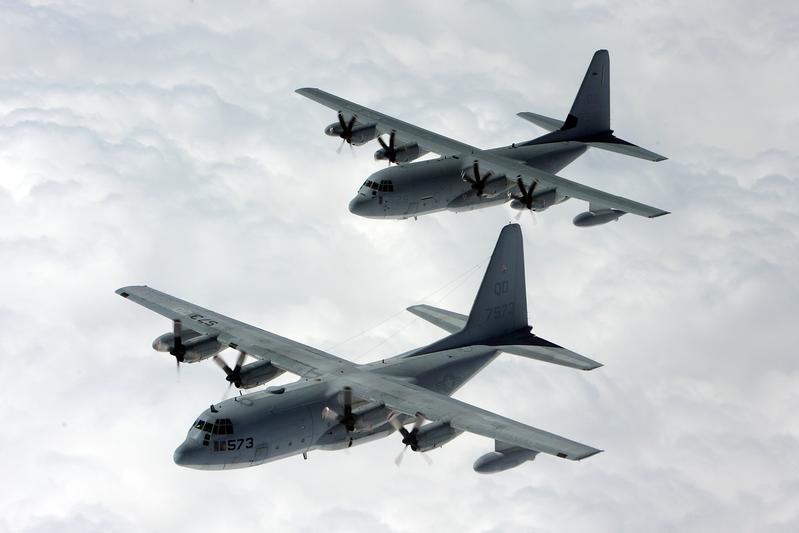 As a tactical transport, the C/KC-130T/J can carry 92 ground troops or 64 paratroopers and equipment and can also be configured as a medical evacuation platform capable of carrying 74 patients on stretchers and their attendants.