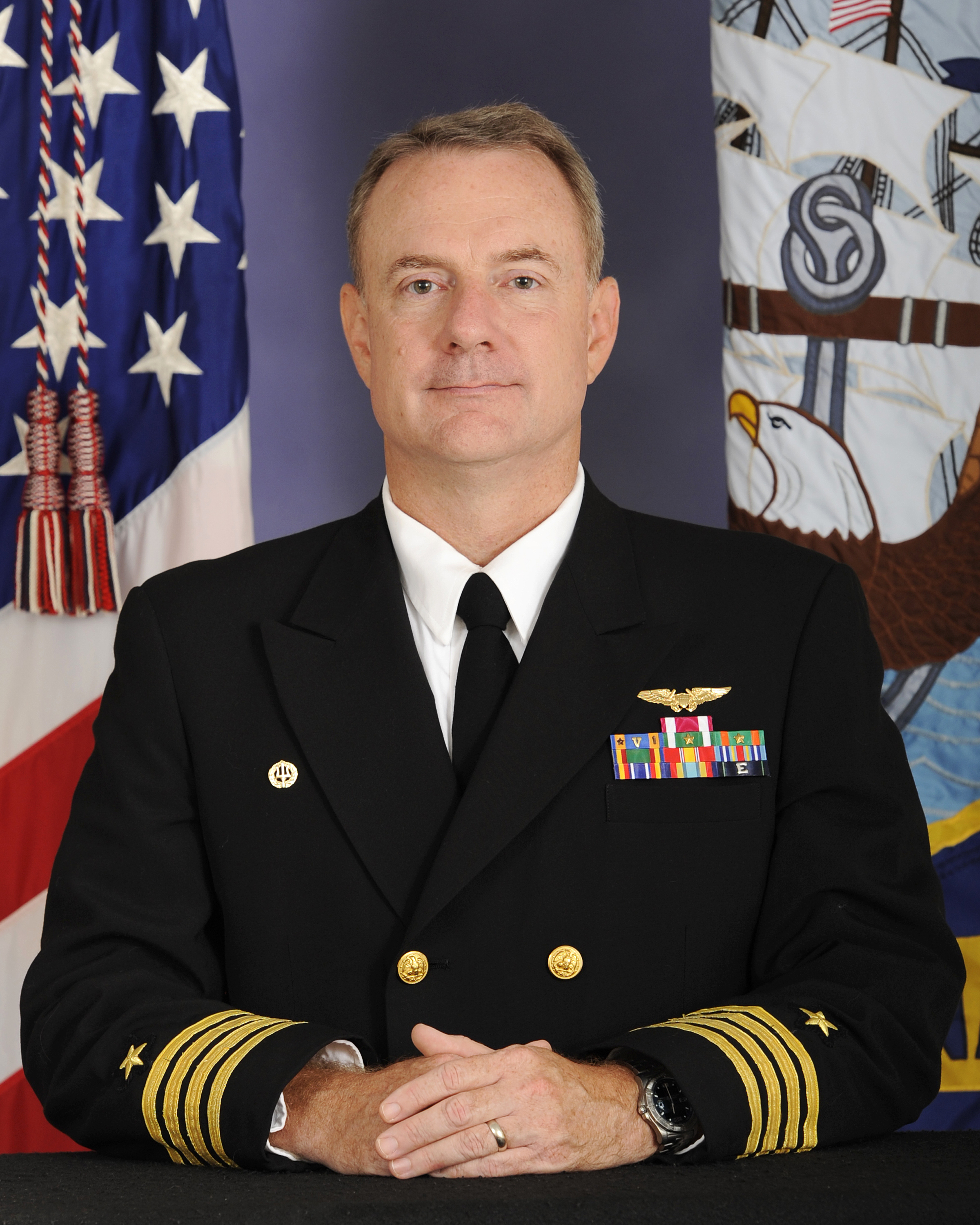 Captain Christopher B. DeBons graduated from the University of Missouri-Rolla in 1999 with a Bachelor of Science in Aerospace Engineering and received his commission via Officer Candidate School in September 1999.

After earning his wings in April 2001, DeBons he reported to Fighter Squadron (VF) 101 “Grim Reapers” for training in the F-14D Tomcat. His first operational tour was with Fighter Squadron (VF) 213 “Black Lions” from April 2002 to April 2005 where he deployed on USS Theodore Roosevelt (CVN 71) in support of Operation Iraqi Freedom.

In 2010, DeBons reported to Strike Fighter Squadron (VFA) 106 for assignments as a Department Head and for instructor duty responsible for training newly winged aviators in the F/A-18 Hornet and F/A-18 Super Hornet aircraft. During this tour, DeBons earned his Master of Aeronautical Science from Embry-Riddle Aeronautical University.

DeBons reported to The Direct and Time Sensitive Strike Weapons office (PMA-242) in 2015 as the Deputy Program Manager for the Airborne Rockets, JATO/RATO, and Pyrotechnics programs. While there he supported the integration of Advanced Precision Kill Weapons System II onto AV-8B, F-16, and A-10 aircraft where the team received the 2015 Captain, Naval Air Systems Command for Speed to Fleet award.

In 2017, DeBons joined the staff of USNTPS as the Department Head for the Airborne and Unmanned Systems department.