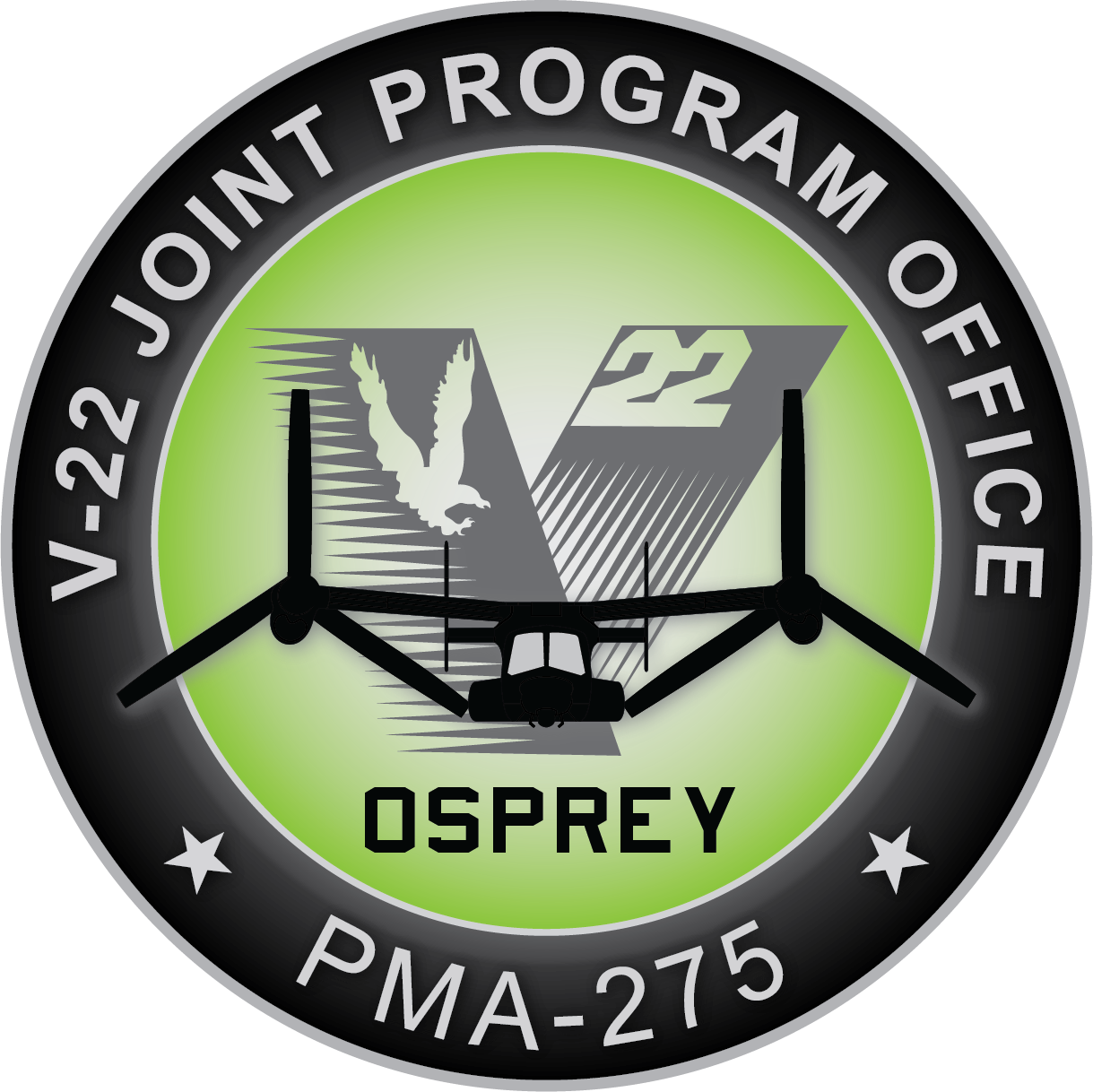 “This complex effort will improve both the reliability and maintainability in one of the most critical areas on the aircraft,” said Col. Matthew Kelly, V-22 Joint Program Office (PMA-275) program manager. “This contract implements the most comprehensive maintainability improvement since CV-22 fleet introduction 14 years ago; it will quickly pay readiness dividends for the fleet.”

The V-22 nacelles house the power and propulsion components of the aircraft and the conversion area includes complex wiring bundles routing from each nacelle, feeding power through various elements of the aircraft. Together, the nacelles and harnesses are crucial and complex elements, responsible for giving the V-22 its unique ability to fly vertically and horizontally.

“Approximately 60 percent of maintenance man hours are spent in the nacelles,” said Col. Brian Clifford, the PMA-275 CV-22 program manager. “By refining the design for maintainability in these areas, we will ultimately reduce repair time and improve readiness.”

The planned modifications were designed based on feedback from Air Force and Marine Corps maintainers to improve access to the nacelles.

“We wanted to make sure that the individuals actually doing the hard work, opening up the nacelles, having to replace wires and troubleshoot, reap the benefits of this program,” said MSgt Bryan Sohl, the CV-22 division superintendent.

Initial kit delivery and installs, covered in this contract, are scheduled for completion in late-2021 at Bell’s Amarillo Assembly Center in Amarillo, Texas. The Marine Corps and Navy are also looking to incorporate the nacelle and wiring improvements onto the MV-22 and CMV-22B variants.

“The team’s efforts to get this contract negotiated and awarded were exemplary; the results of this contract will have positive and significant impacts to the AFSOC CV-22 fleet,” said Clifford.