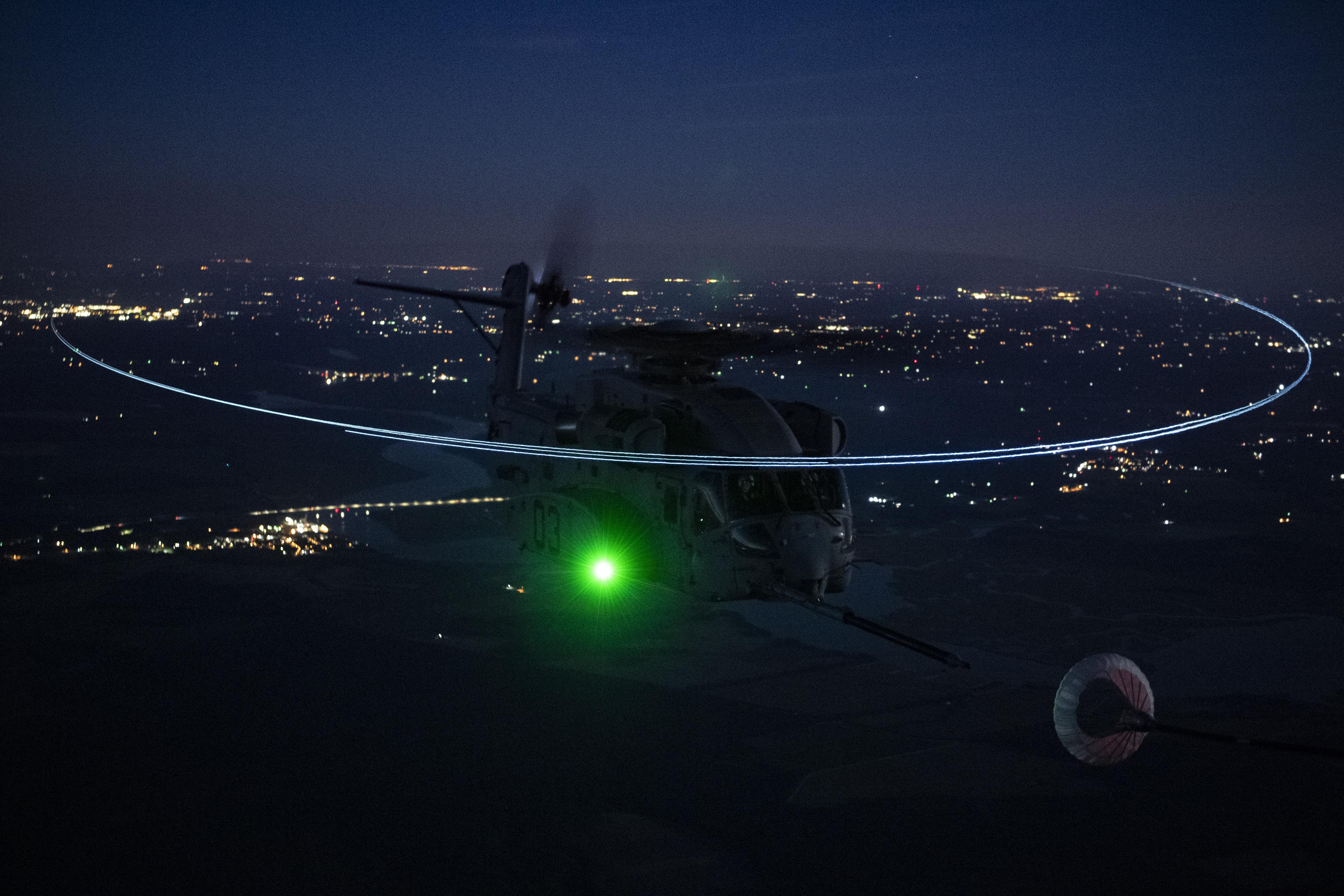 A contract to build nine CH-53K™ King Stallion™ helicopters with an additional contract option for nine more aircraft was awarded to Sikorsky, a Lockheed Martin Company on June 25.

The Low Rate Initial Production (LRIP) Fiscal Year (FY) 2021 Lot 5 contract will deliver nine aircraft in 2024 as part of a 200 aircraft program of record for the U.S. Marine Corps. The Lot 5 contract contains an option for Lot 6, for an additional nine aircraft with a contract award in FY22.

“This contract award is a testament to the hard work and dedication from the team to execute this critical program in support of the U.S. Marine Corps’ heavy lift requirement,” said Col. Jack Perrin, Program Manager, PMA-261 heavy lift helicopter program manager.

The Lot 5 contract is for $878.7 million, bringing the Sikorsky element of the aircraft cost of those nine aircraft to $97.6 million each. The Lot 6 aircraft cost reduces to $94.7 million each, for a Lot 6 total contract cost of $852.5 million. These cost do not include engine and other Government Furnished Equipment.

“As the long-range logistic support backbone for the U.S. Marine Corps, it is essential that we get this critical capability to the fleet as quickly and as affordably as possible,” said Perrin.

The Lot 5 award brings the program total aircraft, either delivered or on contract, to 33.

CH-53K and King Stallion are trademarks of the United States Navy. 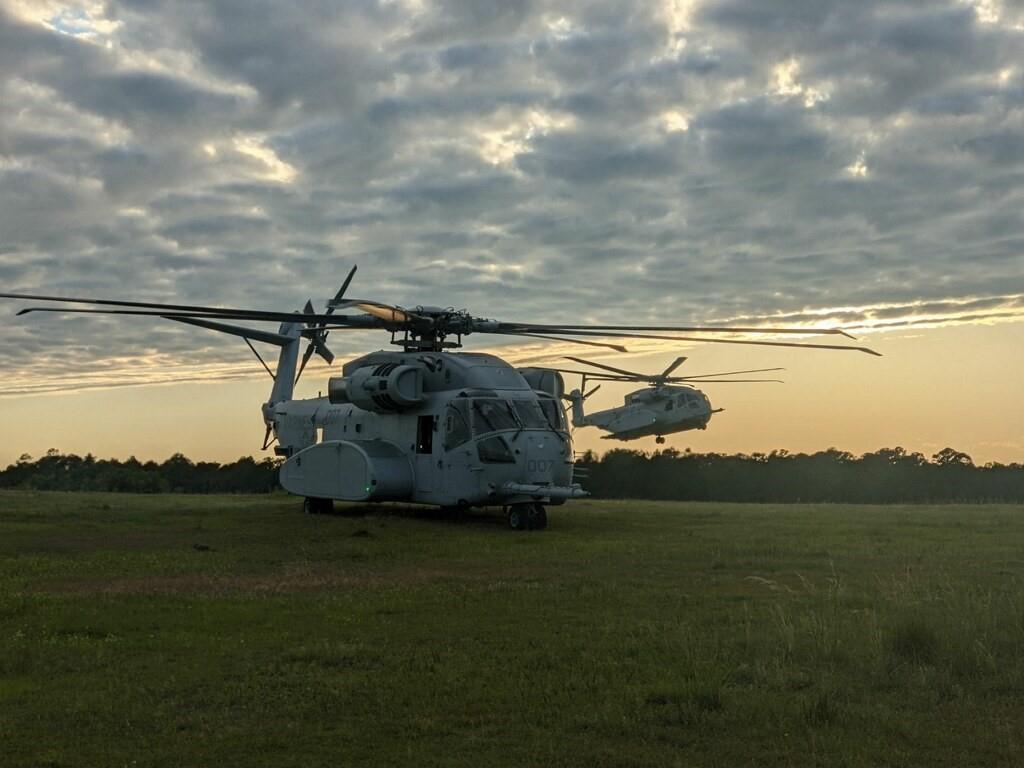