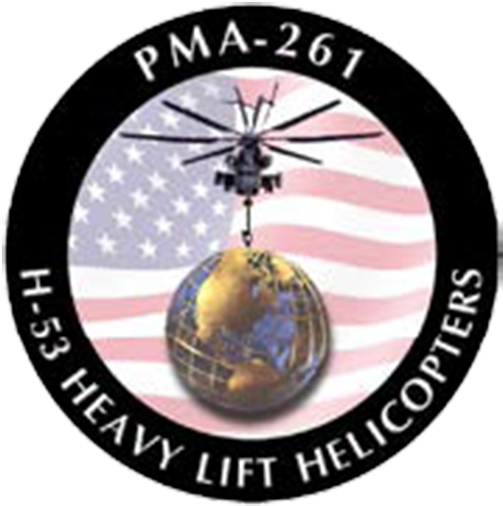 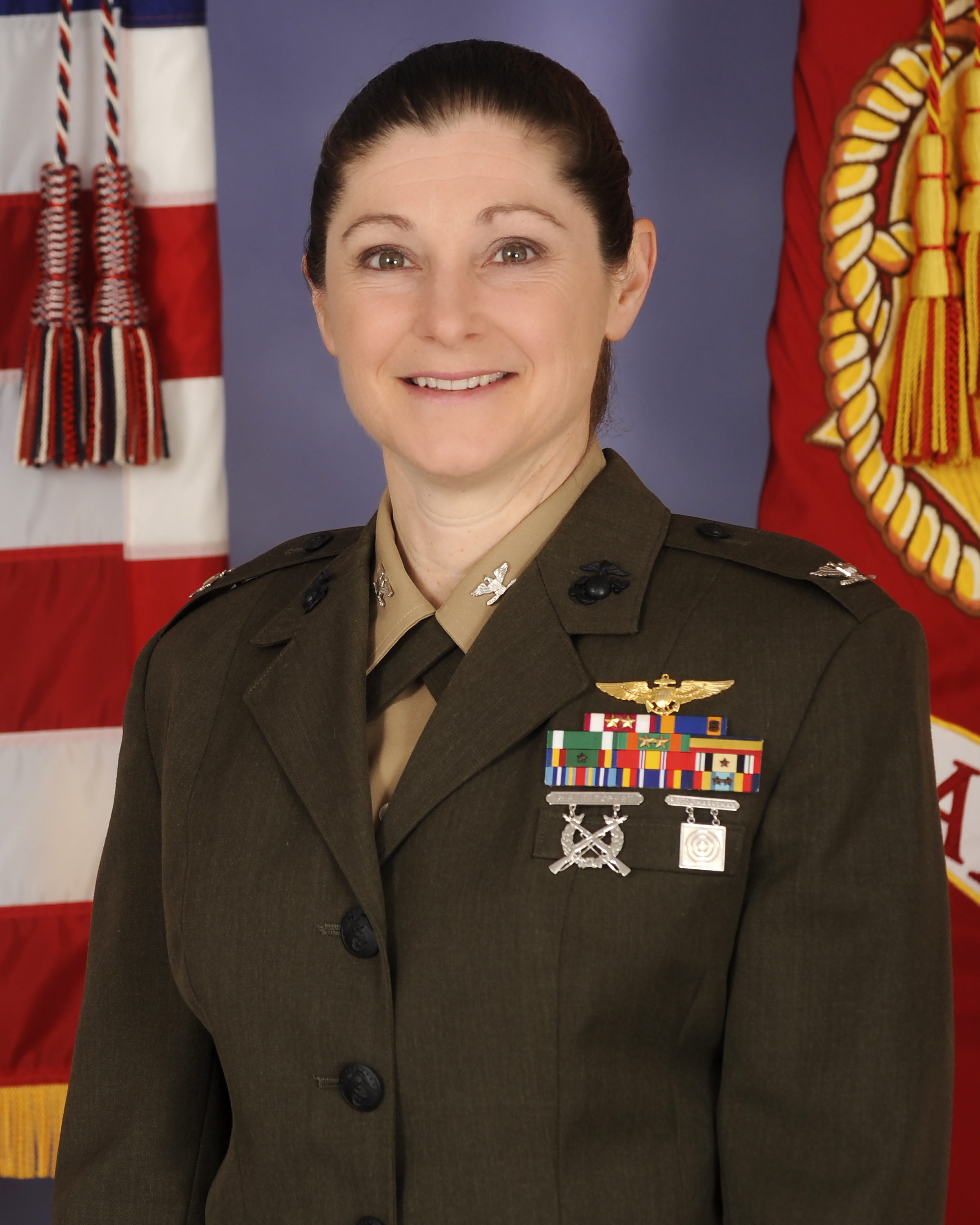 Colonel Kate Fleeger, a native of Olney, Md., earned a Bachelor of Arts degree in geosciences from Princeton University.  She received her commission in 1999 and was designated a Naval Aviator in 2001. In 2010, she received a Master of Science in business administration and management with a certificate in Project Management from Boston University. In 2011 she graduated from the Naval War College with a Master of Arts in national security and strategic studies.  In 2020, she graduated from the Eisenhower School at National Defense University, earning a Master of Science in national resource strategy.

Fleeger transferred to Naval Air Station (NAS) Patuxent River, Md., in 2011, serving as the H-53 Assistant Program Manager for Training Systems for the Heavy Lift Helicopters Program Office, (PMA-261), and in 2013, she took over as the Strategic Operations Lead. In 2014, she became the H-53E In-Service Sustainment Lead and led the 15th Marine Expeditionary Unit Digital Interoperability effort for CH-53E and MV-22B.  She became the CH-53K engineering class desk in 2015 and led the development and execution of an innovative plan to accelerate first flight.

She served as the Chief of Staff for Program Executive Officer, Air Anti-Submarine Warfare, Assault, and Special Mission Programs from August 2021 - May 2022. In May 2022, Fleeger assumed command of PMA-261 as program manager.