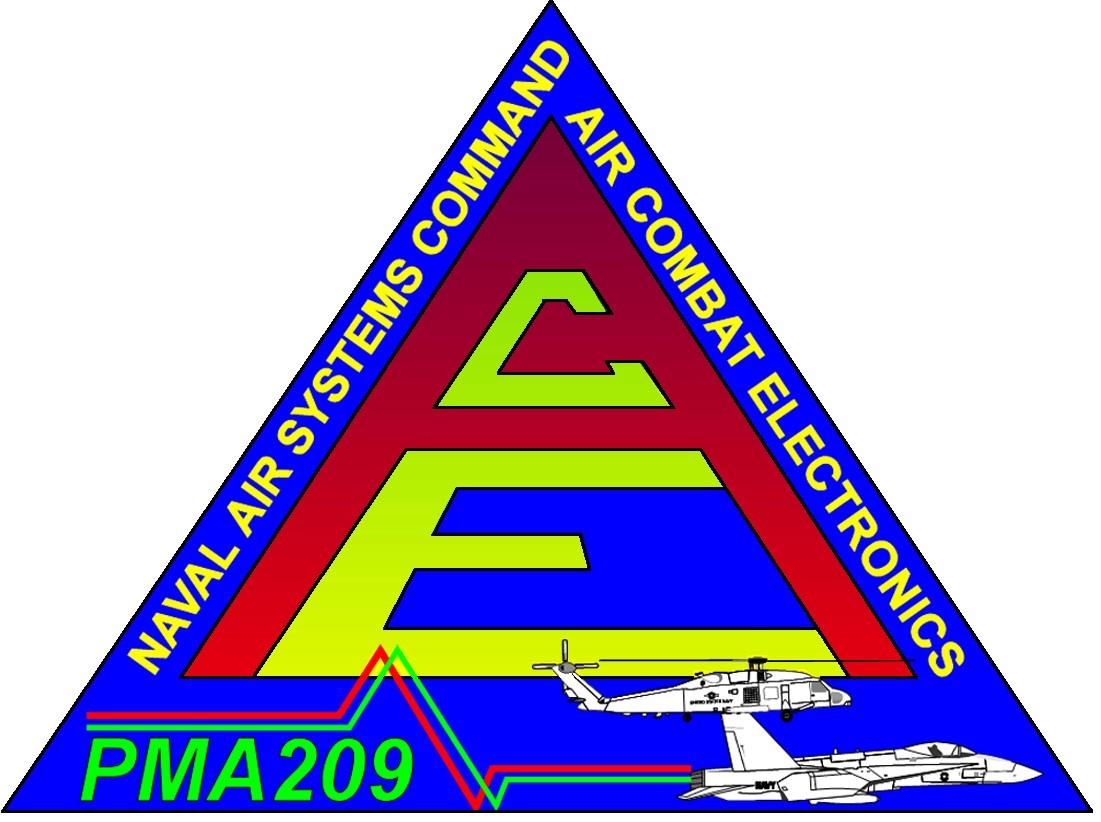 Navy celebrates delivery of 50,000 ARC-210 airborne radios to the fleet

The Navy celebrated the delivery of ARC-210 airborne radio number 50,000 to the fleet on 5 April.

The ARC-210 airborne radio is the most widely fielded tactical airborne radio in the world, operating on more than 200 platform variants worldwide in over 50 countries. The newest version of the radio brings the latest encryption and anti-jam technologies to the warfighter.

As the needs of the Navy have changed over the years, this radio evolved to follow suit. The ARC-210 is the standard for multi-band, multi-mode communications and plays a key role in allowing joint and coalition forces to communicate in various theaters of operations worldwide.

The ARC-210 radio was the first tactical airborne radio to embed encryption and modem operation to support satellite communications in tactical aircraft. The ARC-210 radios have transmitted millions of critical messages in the air and at sea, mission after mission.

Now available in its sixth generation, the ARC-210 RT-2036 brings the latest encryption and anti-jam technologies, as well as integrating next-generation networking waveforms.

The ARC-210 radio has the widest frequency range of any tactical airborne radio and includes those used by civil first responders, allowing for communications interoperability by military and National Guard aircraft in emergencies such as hurricane relief and fighting wildfires.

“I am extremely proud of the government and Collins team for achieving this milestone, but more importantly, for continuing to deliver this critical capability to the fleet,” said Capt. Margaret Wilson, PMA-209 program manager.  “The ARC-210 is a field programmable software defined radio that allows us to maintain a hardware configuration while adding new capabilities via software updates,” Wilson said.

PMA-209 is NAVAIR’s executive agent for the development and management of cutting-edge air combat electronics systems. Established in 1988, this program office is responsible for providing critical capabilities to the warfighter in the form of common, fully developed, supportable, and reliable systems that align with the strategic and operational requirements of our platform PEO/PMA customers.