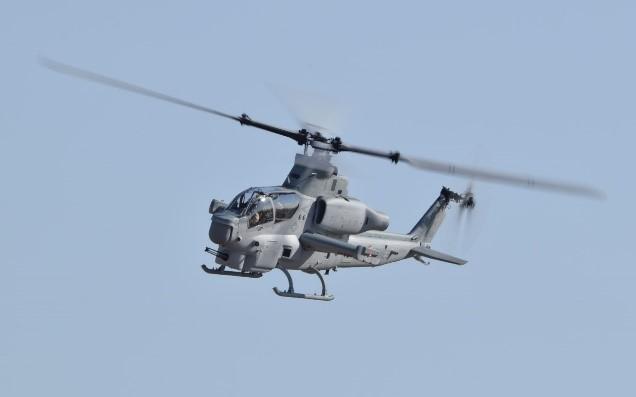 The Naval Air Systems Command recognized an impressive production streak this week with the 100th consecutive on-time delivery of the AH-1Z Viper, the Marine’s attack helicopter.

“Of all of the domestic AH-1Zs delivered to date, 91 percent of them have been on-time,” said Col Vasilios Pappas, PMA-276 program manager. “This is a feat only possible through the determination of our production team and the program’s strong relationship with our industry partners and suppliers.”

The AH-1Zs delivered to date are a mix of US and FMS sales, with an additional 34 aircraft scheduled for delivery through 2023.

The Marine Corps operates the AH-1Z alongside the UH-1Y Venom, the utility version of the H-1. The two variants capitalize on a 85% commonality; the mix allows a squadron to accomplish diverse missions, from humanitarian assistance and disaster relief to close air support and air-to-air warfare.

“And we are continuously integrating new technologies and researching innovative options to keep the platform ready and relative well into the future,” said Pappas.

Earlier this summer, a Marine Corps’ AH-1Z Viper established a two way connection between a ground station and the aircraft’s Link 16 and Advanced Networking Wideband Waveform (ANW2) systems. This was a major step in the test and integration of the digital interoperability (DI) suite, a gateway to share information across various networks. Additionally, the suite includes a new digital moving map, enabling the Marine Corps’ H-1 platform to display information from these data links on a common display. The DI suite also modernizes how data is loaded to and from the H-1 platform.

Flight test on the AH-1Z will continue through the fall, with initial Marine Corps integration expected in 2022. In addition, the program is working with industry and the test squadron to flight test the same DI suite on the UH-1Y. 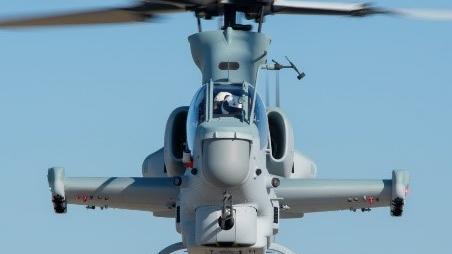