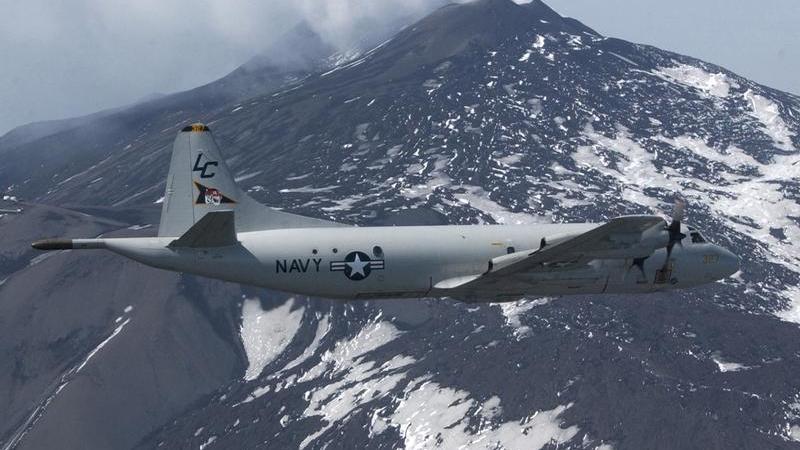 The P-3C Orion is a land-based, long-range, anti-submarine warfare (ASW) patrol aircraft. The P-3C's mission has to include surveillance of the battlespace, either at sea or over land. Its long-range and long loiter time have proved invaluable assets throughout the overseas contingency operation.

The P-3C Orion had been the Navy’s frontline, land-based maritime patrol aircraft since the early 1960s. The P-3C Update III is the baseline configuration. It has advanced submarine detection sensors, Magnetic Anomaly Detection (MAD) equipment and can carry a mixed payload of weapons internally and on wing pylons. The P-3C Block Modification Upgrade (BMUP) has Update III functionalities with more modern technology that provides an improved acoustic sensor. The P-3C Anti-Surface Warfare Improvement Program (AIP) includes enhancements in sensors, communications, displays and controls, survivability and vulnerability, and weapons capability.

All active duty patrol squadrons have converted to the P-8A Poseidon. Two reserve squadrons continue to fly the P-3C and will do so until they move to the P-8A with the eventual sundown of the P-3.