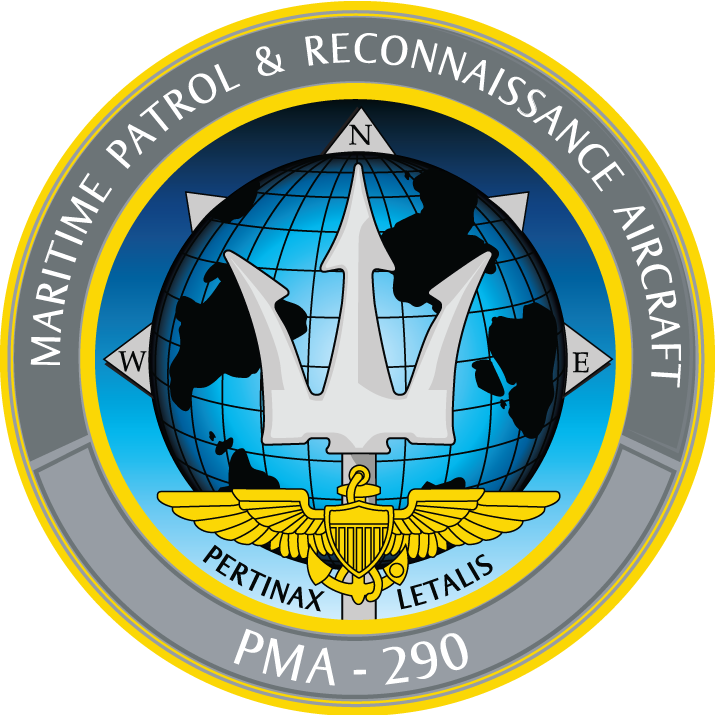 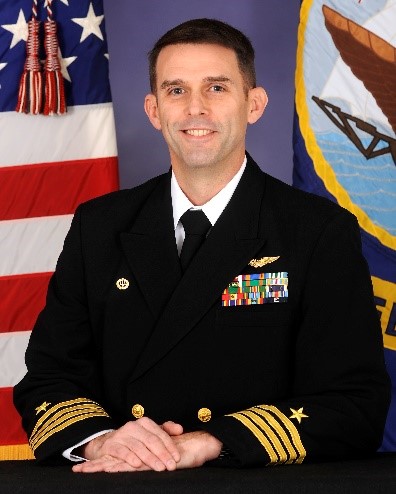 A native of Woodbridge, Virginia, Capt. Eric Gardner graduated from the U. S. Naval Academy in 1996 with a bachelor’s degree in Ocean Engineering and earned a master’s degree in Aviation Systems from the University of Tennessee in 2007.  In 2014, he completed the Naval Air Systems Leadership Development Program.

Following designation as a Naval Flight Officer (NFO), he reported to the Skinny Dragons of Patrol Squadron Four (VP-4).  He served in a variety of assignments to include NFO instructor and NFO training officer.  In 2001-02, he served as mission commander on numerous combat missions in support of Operation Enduring Freedom.

In 2002, he reported to the Office of Naval Intelligence as an anti-submarine warfare analyst. He was selected as an aerospace engineering duty officer (AEDO) in 2003, and in 2004 he reported to the U.S. Naval Test Pilot School at NAS Patuxent River, Maryland, graduating with Class 127.  His test project officer tour was at Air Test and Evaluation Squadron Two Zero (VX-20) where he led the test of the P-3 Littoral Surveillance Radar System and the early development of the P-8A Poseidon aircraft.

In 2007, he reported as an avionics systems project officer for the P-8A in support of PMA-290 during initial development and integration of the mission systems suite.  In 2009, he transferred to PMA-213 as the integrated project team lead for the Joint Precision Approach and Landing System (JPALS) Increments 1A and 1B where he led the effort to integrate JPALS onto U.S. Navy ships, the F-35C, and various other air platforms.

In 2011, he reported as the assistant program manager for systems engineering for the P-8A in support of PMA-290.  As class desk, he was responsible for all engineering efforts for the program as it completed Developmental and Operational Test, Initial Operational Capability (IOC), and first deployment.

In 2014, he was selected to represent the AEDO community as the detailer at Navy Personnel Command. He served in this capacity until 2016, when he reported to the Advanced Sensors Technology Program Office to serve as the deputy program manager and integrated product team lead for the Advanced Airborne Sensor radar and the Littoral Surveillance Radar System.

Prior to this assignment, he was Executive Assistant to Commander, Naval Air Systems Command.