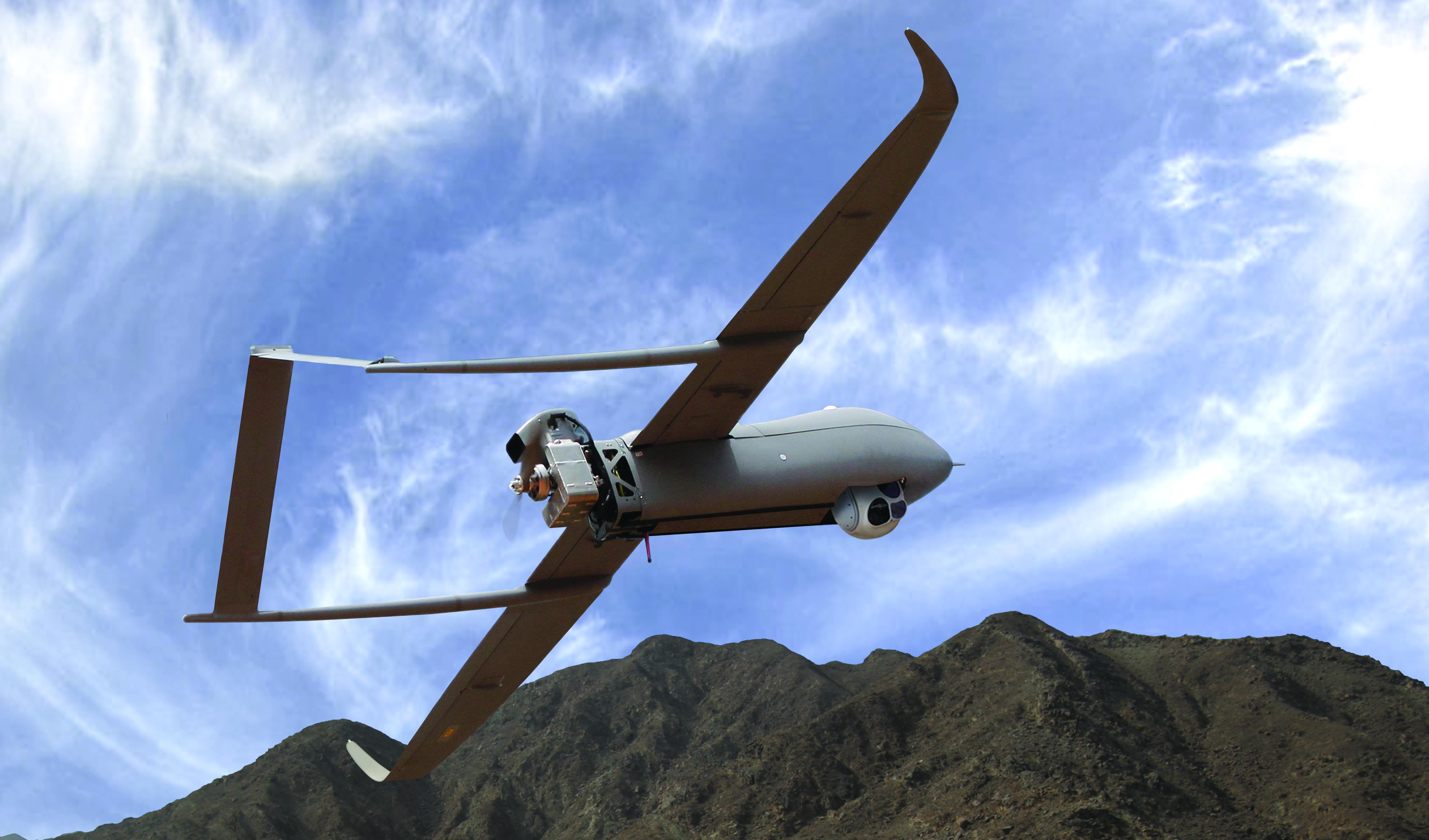 The ScanEagle is a 48.5-pound small, rail-launched, fixed-wing UAS that has served as an interim UAS for Marines since 2004 and the Navy since 2005. It has been used in Iraq, Afghanistan, Arabian Sea and in other areas. It is equipped with an electro-optical or infrared sensor. Most ScanEagles are owned and operated for deployed units by contractor personnel from Boeing and Insitu, which is a Boeing subsidiary, as part of an ISR Services contract, although some ScanEagles have been procured for the Navy’s special operations forces.

The Aersonde is a small, rail-launched, fixed-wing UAS that is serving as an interim UAS solution for the Navy as part of an ISR services contract. Aerosonde UASs are owned and operated for deployed units by contractor personnel from Textron Systems Unmanned Systems. It is equipped with either an electro-optical (EO) or infrared (IR) Full Motion Video (FMV) camera. An Aerosonde system is made up of multiple air vehicles, a ground control station, launch and recovery equipment, and spares parts.