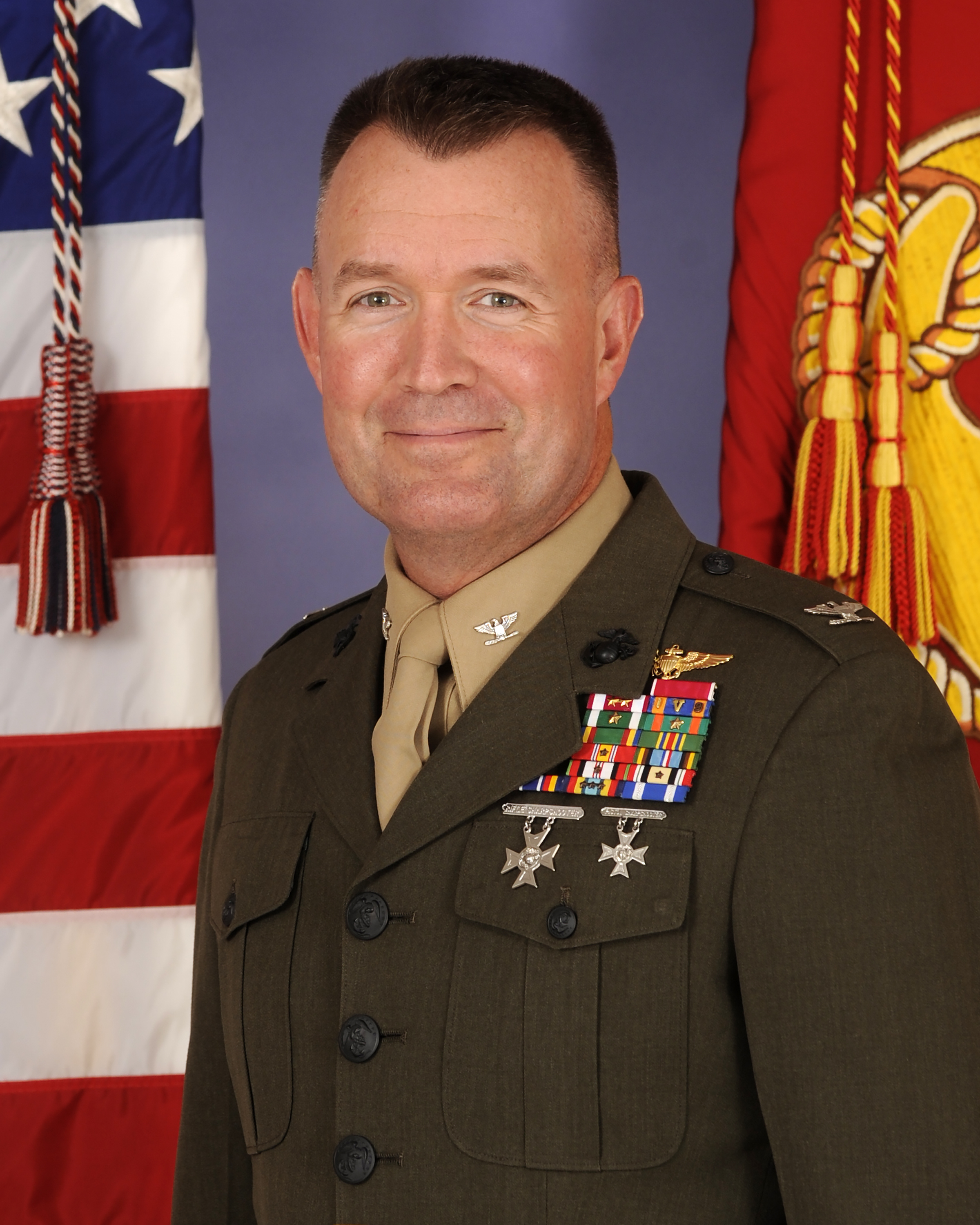 A native of Ohio, Argobright  was commissioned in May 1994 upon graduation from the U.S. Naval Academy, earning a bachelor’s degree in mathematics.

Following flight training at NAS Pensacola, Florida, Argobright completed his initial training in the AH-1W Cobra at Marine Light Helicopter Attack Training Squadron (HMLAT) 303. He was then assigned to HMLA-267 in Camp Pendleton, California in June 1997. While with the “Stingers,” Argobright deployed with HMM-364 (Reinforced) as part of the 13th MEU(SOC) and to Okinawa, Japan for the Unit Deployment Program.

Argobright was selected for Naval Test Pilot School in 2001. Upon graduation, he was assigned to Air Test and Evaluation Squadron (HX) 21 as a developmental test pilot and AH-1Z Platform Coordinator on the H-1 Upgrades integrated test team during the program’s engineering and manufacturing development phase.

He transitioned to NAS Patuxent River, Maryland in 2011 to serve as the AH-1W/Z Deputy Program Manager at PMA-276 where he led the execution of AH-1 cost, schedule, performance, production, and fleet sustainment activities. In recognition for his efforts, Argobright was named as the 2012 MCAA John Glenn Squadron Acquisition Officer of the Year.

In July 2014, he was assigned as the VH-92A Presidential Helicopter Replacement Program deputy program manager. Following this tour, Argobright served as the military assistant to the Assistant Secretary of the Navy for Research, Development and Acquisition.

Argobright most recently served as the commander officer, DCMA Bell Textron from July 2017 to June 2020.