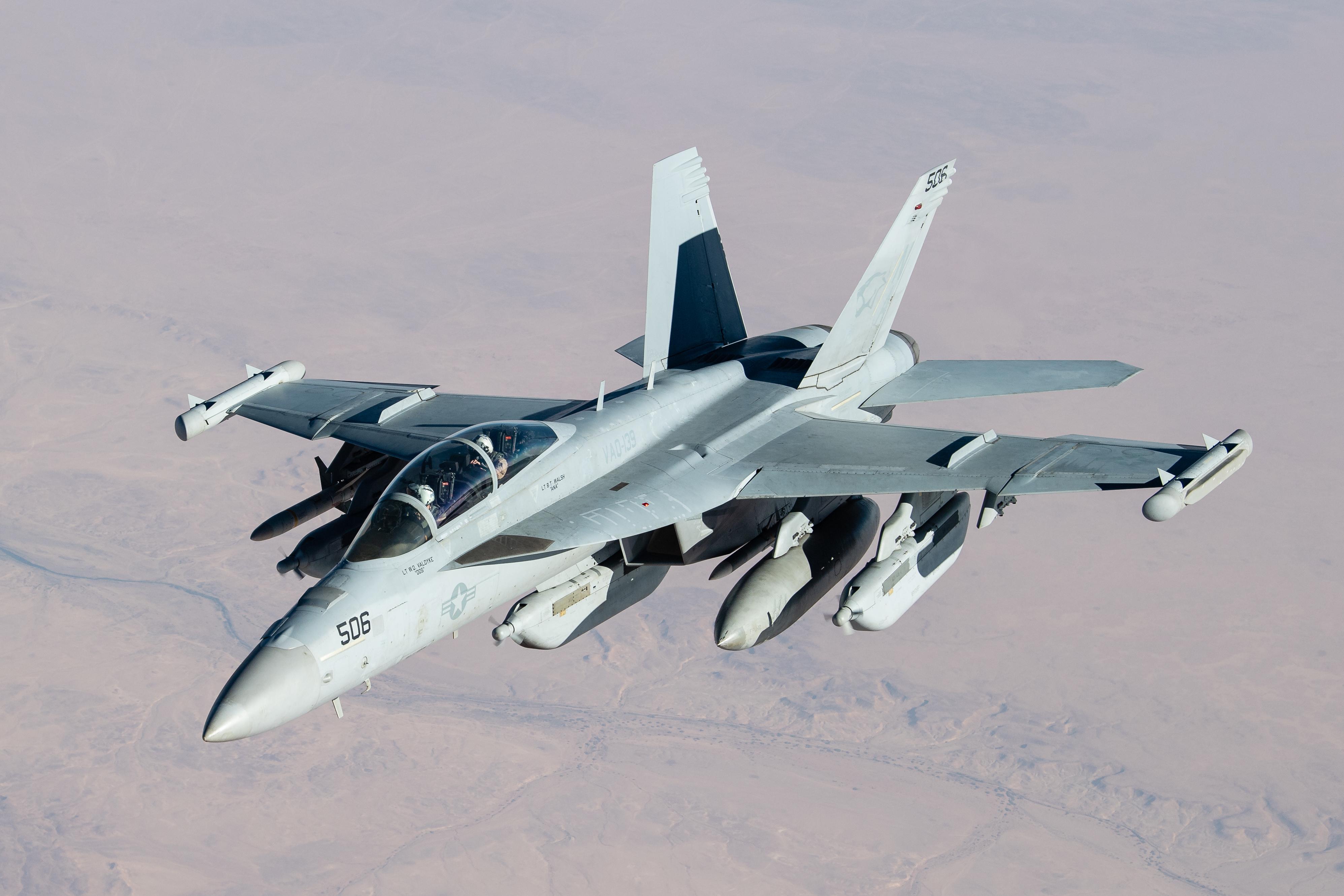 The ALQ-99 Tactical Jamming System (TJS) is an external carriage Airborne Electronic Attack capability for the EA-18G Growler aircraft used against radar and communications targets for the suppression of enemy integrated air defenses.

The EA-18G Growler aircraft can carry up to five of the system’s tactical jamming pods, two under each wing and one under the fuselage.

ALQ-99 TJS achieved initial operational capability in 1971 and was used on the EA-6B Prowler until it transitioned to the EA-18G Growler, deploying for the first time in 2010. It will eventually be replaced by the Next Generation Jammer (NGJ) system on all Growlers but will remain in service until all increments of NGJ reach full operational capability. The ALQ-99 TJS has undergone multiple upgrades to keep the capability relevant with evolving and emerging threats.