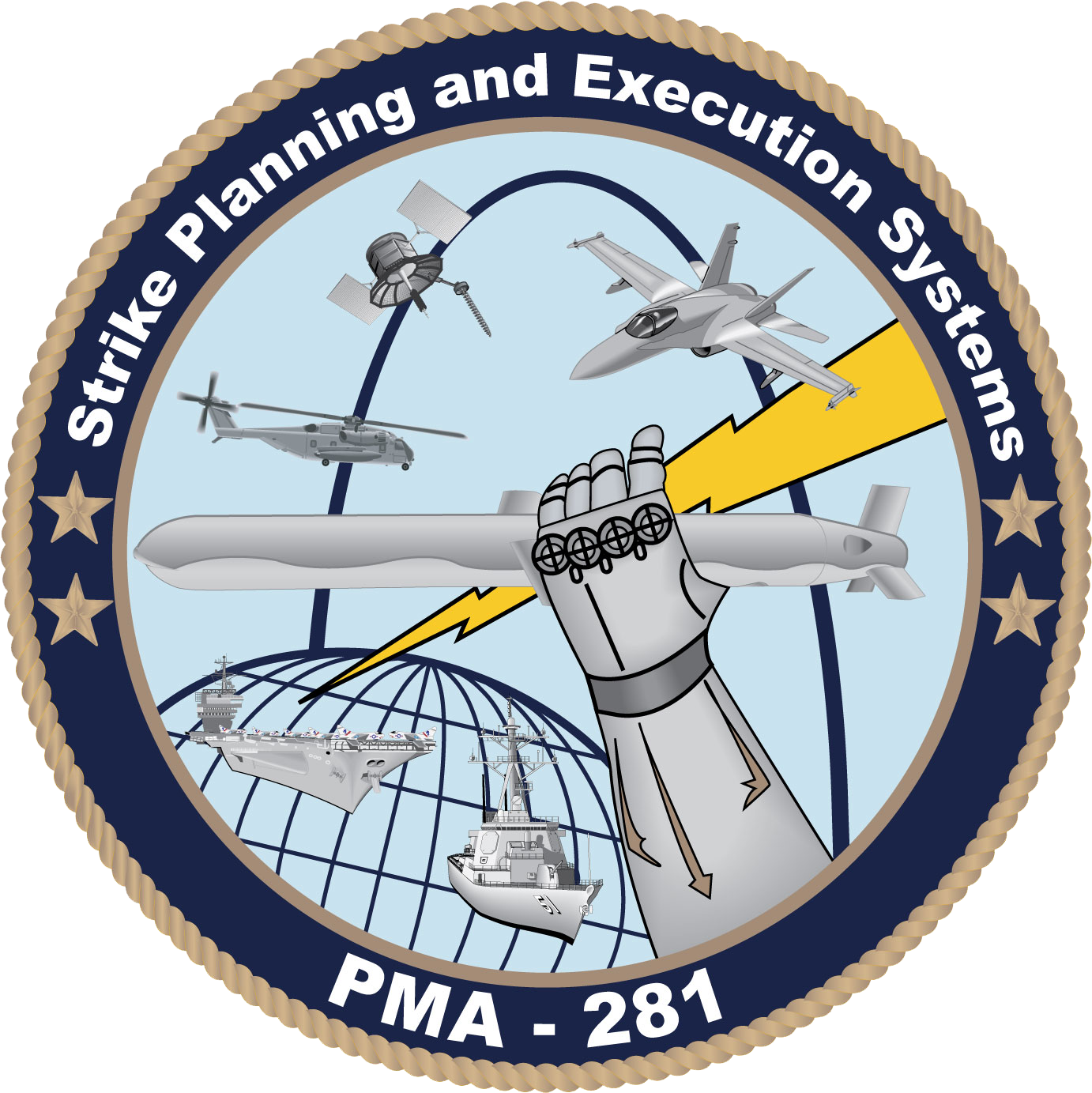 PMA-281 is committed to providing the warfighter reliable strike planning and execution capabilities through operationally-relevant, programmatically-sound material solutions. PMA-281 is responsible for the acquisition and life cycle management of a range of mission planning, control system and execution tools that are developed and integrated in partnership with other NAVAIR program offices, other Services, and foreign nation customers/partners. 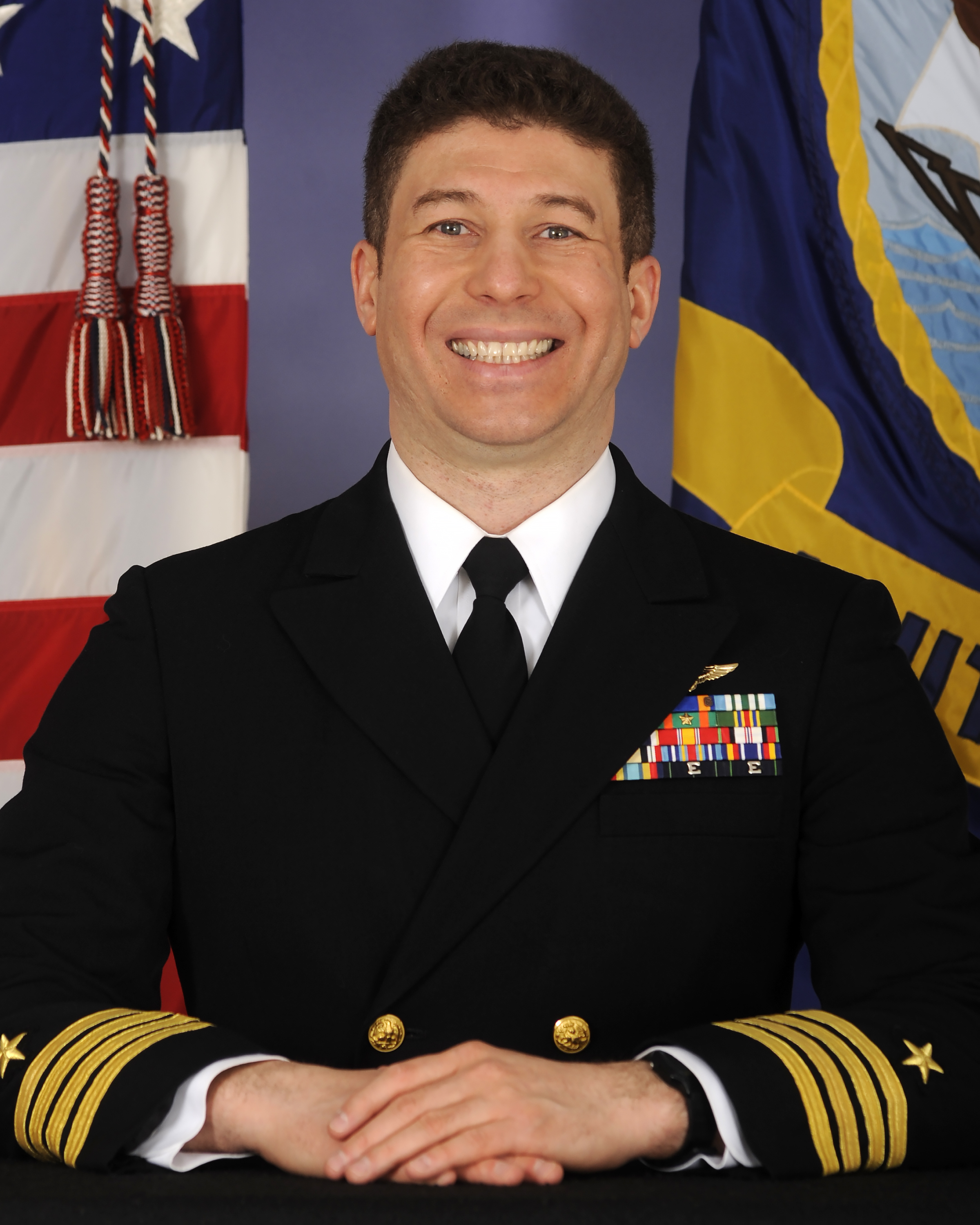 A native of Chicago, Illinois, Black graduated from the U.S. Naval Academy in May 1999 with a degree in aerospace engineering. He was designated as a naval flight officer in January 2003.

He completed S-3B Viking training at the Fleet Replacement Squadron (VS)41 “Shamrocks”, in San Diego, Calif. in November 2003 and then reported to VS-31 “Topcats” at Naval Air Station Jacksonville, Florida, where he served from 2003 to 2006.  While at VS-31, he served in multiple roles and completed a cruise aboard the USS George Washington (CVN-73) to CENTCOM in 2004.

Black served as the Sea Control Wing Atlantic (CSCWL) aviation safety officer in 2006. He selected a transition to the Maritime Patrol and Reconnaissance Aircraft community and served in Patrol Squadron (VP) 30 as an EP-3E naval flight officer.

He reported to VQ-2 “Rangers” in Whidbey Island, Washington in 2007 and was quickly qualified as an EP-3E Navigator, Tactical Evaluator and Senior Evaluator (SEVAL). He volunteered as an individual augmentee in 2008 and reported to Special Operations Command Central (SOCCENT). In 2010, he served as the CT67.4 Officer in Charge at Incirlik Air Base in Turkey. He served as a SEVAL Instructor and mission commander on multiple EP-3E detachments in CENTCOM, SOUTHCOM, and EUCOM.

He served in VPU-1 “Old Buzzards” in Jacksonville and completed three detachments as a mission commander including one as officer in charge. He served with VPU-2 “Wizards” in Kaneohe Bay, Hawaii from 2011 to 2013 as the configurations officer, assistant training officer, and maintenance officer and completed multiple detachments as a mission commander and officer in charge.

Black then reported to the Maritime Patrol and Reconnaissance Aircraft Program Office (PMA-290) at Naval Air Systems Command in Patuxent River, Maryland and served as the first special missions integrated product team lead (IPTL) for the P-8A Poseidon quick reaction capability. He subsequently served as the IPTL for EP-3 and SPA.

After being designated as an aerospace engineering duty officer in 2015, he served as the P-8A Poseidon assistant program manager for systems engineering and as the P-8A Increment 3 combat systems lead until January 2019. He later served as the MQ-4C Triton Platform IPTL in the Persistent Maritime Unmanned Air Systems Program Office (PMA-262), successfully leading the first ever deployment of two Triton aircraft. Most recently, he served as the Chief of Staff for the Program Executive Office for Unmanned Aviation and Strike Weapons (PEO (U&W)).