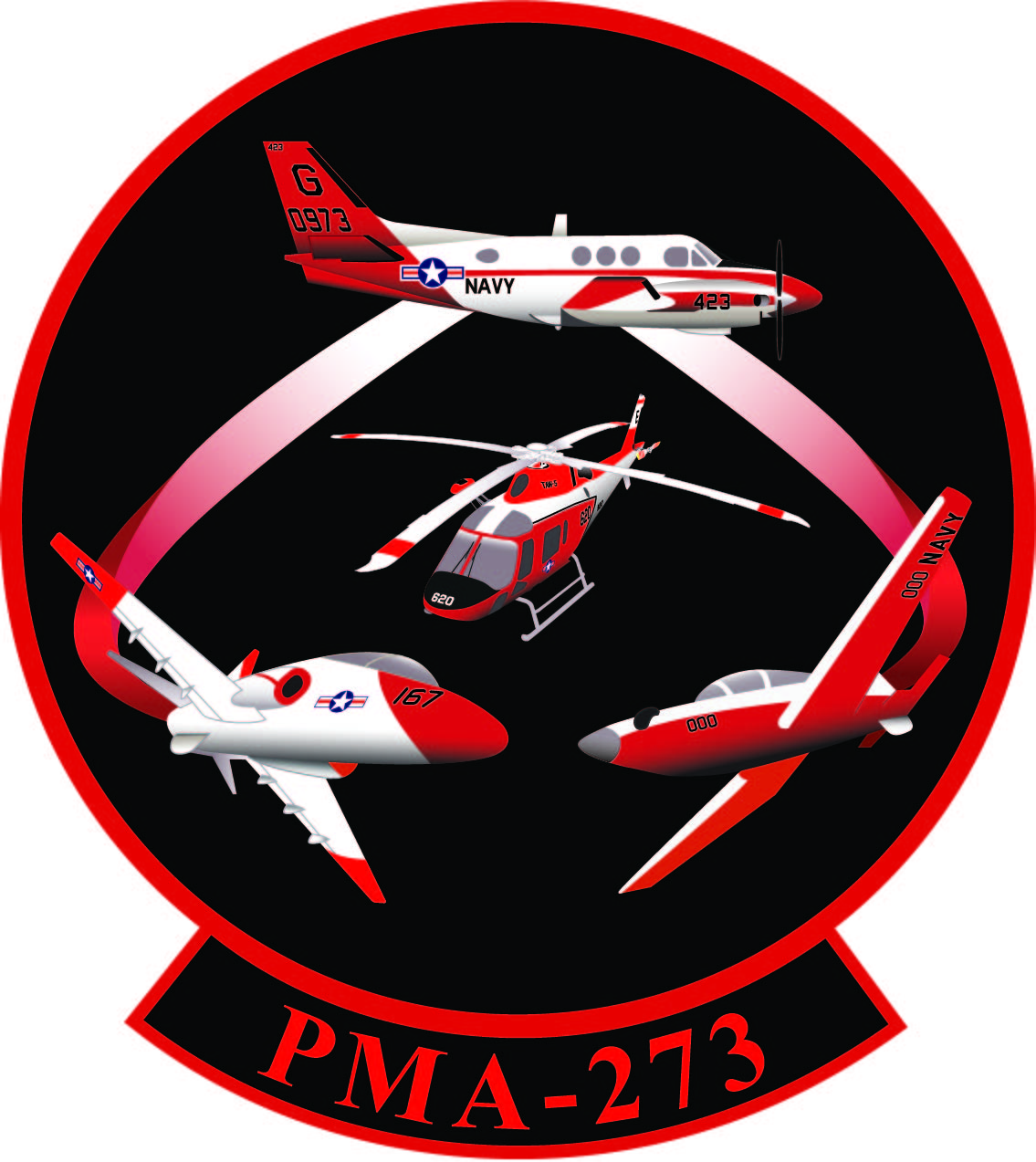 The acquisition, development and maintenance of six trainer aircraft fall under the purview of the program office for its customer, the Chief of Naval Aviation Training (CNATRA). Those aircraft are: T-45 Goshawk, T-6/JPATS Texan II, T-44 Pegasus, T-34 Turbomentor, TH-57 Sea Ranger and TH-73A, as well as the UMFO program. These aircraft and programs also include related simulator suites, academic materials, computer-based training integration systems, and contractor logistics support. 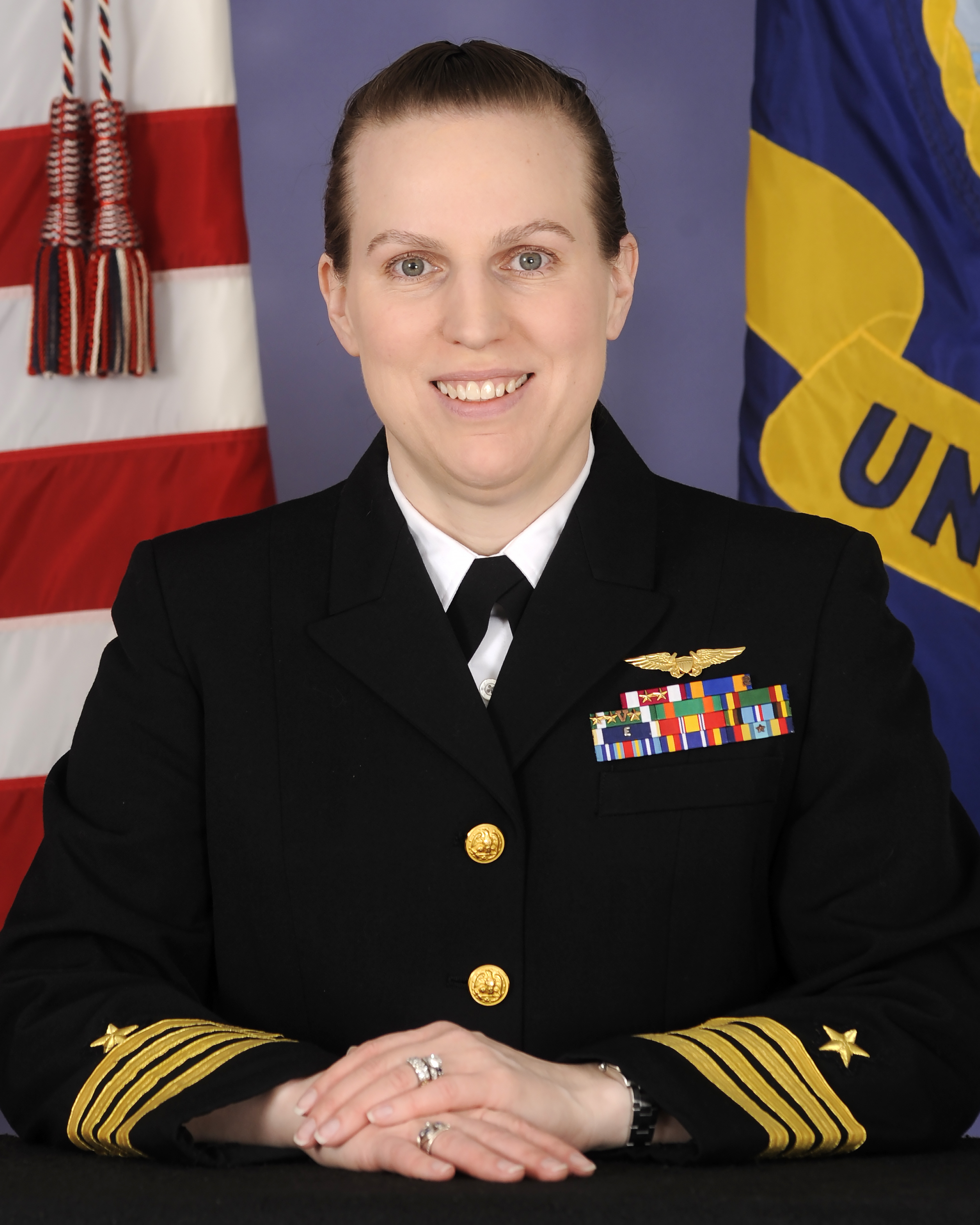 A native of Renton, Washington, Captain Shoger graduated from the University of Washington with a Bachelor of Science degree in Industrial Engineering in 1998. She was commissioned in the United States Navy in 1998 at the University of Washington Naval Reserve Officer Training Corps, Seattle. She enrolled in flight training in Pensacola, Florida, and was designated a Naval Flight Officer (NFO) from Carrier Airborne Early Warning Squadron (VAW) 120, Norfolk, Virginia, in 2000.

In 2007, Shoger reported to E-2/C-2 Airborne Command and Control Systems Program Office (PMA-231) as the E-2C Avionics System Project Officer (ASPO). In addition to her role as the ASPO, she filled the roles of Deputy Class Desk and Mission Planning Integrated Product Team (IPT) Lead. Following her time at PMA-231, Captain Shoger took over the duties as the Aerospace Engineering Duty Officer Community Manager where she managed the career development of 320 officers.

In December 2012, Shoger returned to PMA-231 where she served as the Deputy Program Manager for Sustainment and Modifications with responsibility for E-2C, E-2D and C-2A platforms. Her efforts supported the declaration of Initial Operational Capability for E-2D and first deployment as well as continued upgrades and sustainment efforts for the E-2C and C-2A. In April 2015, Shoger reported to Maritime Patrol and Reconnaissance Aircraft Program Office (PMA-290) where she served as the P-8A Increment 3 IPT Lead until 2018. Shoger’s most recent assignment was with Precision Strike Weapons Program Office (PMA-201) as the Director of International Programs for Precision Strike Weapons.