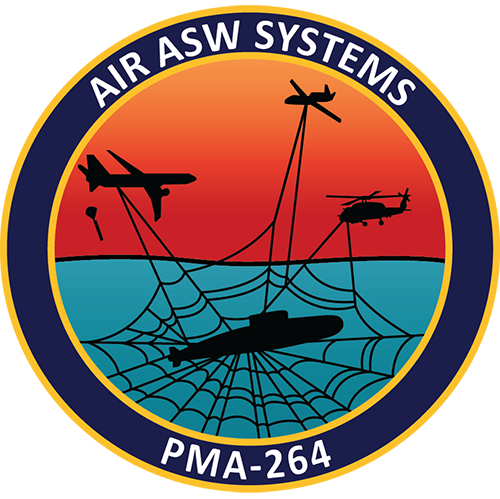 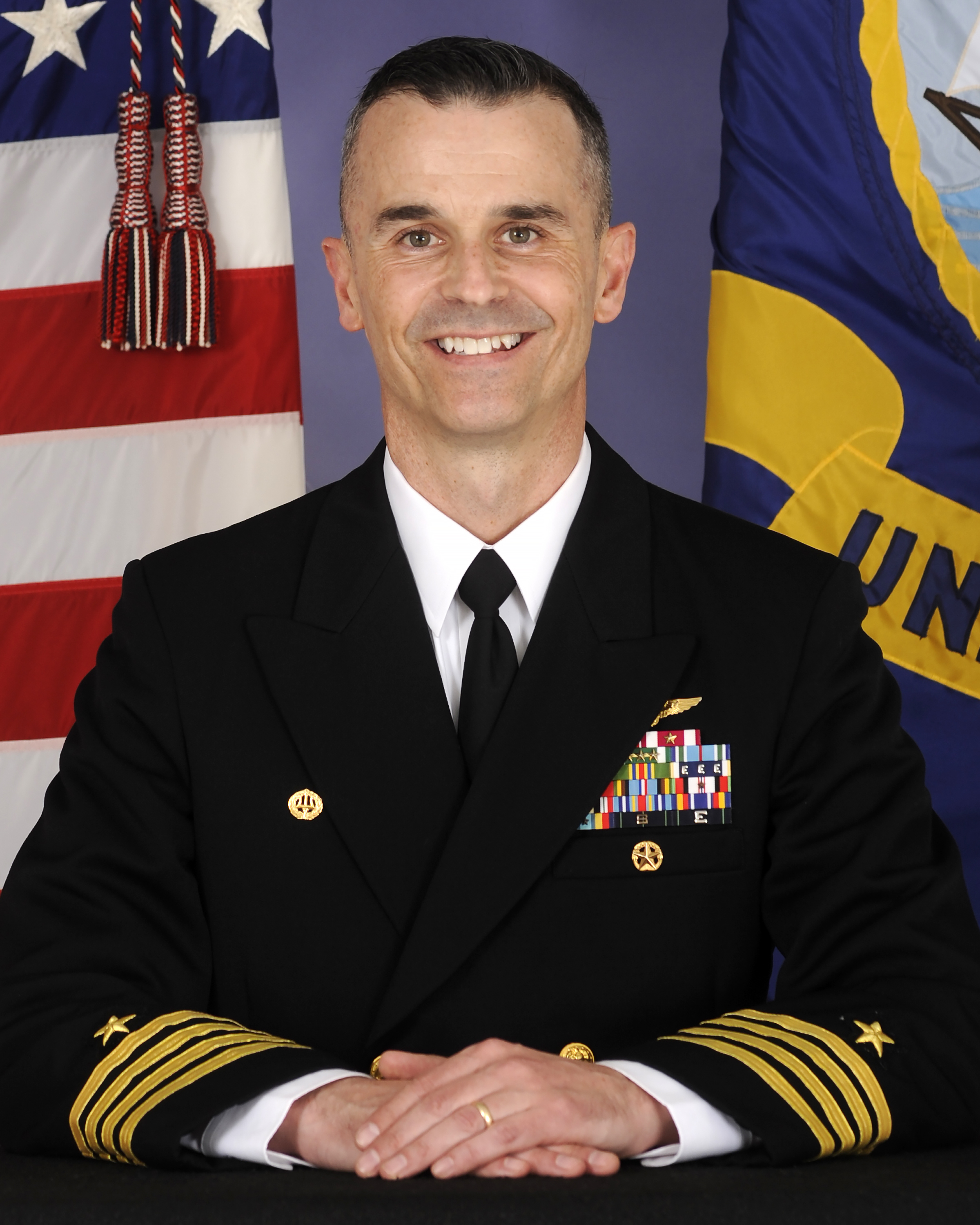 Capt. Daniel Papp is a native of Chicago, Illinois. He graduated with honors from Northern Illinois University with a Bachelor of Science degree in Technology.  Following two years of enlisted Naval service, he received his commission through the Officer Candidate School and was designated a Naval Flight Officer (NFO) in February 1998.

In April 2004, he reported to USS DWIGHT D. EISENHOWER, where he served as a Catapult and Arresting Gear Officer and V-3 Division Officer.

In October 2005, he reported to Naval Personnel Command, where he served as the Patrol Squadron (VP) Shore Detailer.  During this tour, he deployed as an Individual Augmentee and flew as an Airborne ISR Systems Officer in support of a Joint Special Operations Taskforce.

In June 2007, he reported to the United States Air Force Air Command and Staff College, where he received his Master of Science degree in Military Operations and completed Joint Professional Military Education Phase I.

In September 2008, he reported to Special Projects Patrol Squadron TWO (VPU-2), where he served as the Tactics Officer, Training Officer, Operations Officer and Detachment Officer-in-Charge. Additionally, he served as an Instructor Sensor Coordinator and Mission Commander.

In September 2012, he departed NAVAIR for transition training in the P-8A Poseidon and in May 2014, assumed command of Patrol Squadron SIXTEEN (VP-16) where his WAR EAGLES successfully completed the first P-8A deployment and received the Captain Arnold Jay Isbell Trophy for Anti-Submarine Warfare (ASW) Excellence.

Following his command tour, he returned to NAVAIR to the Maritime Patrol and Reconnaissance Aircraft Program Office (PMA-290), where he served as the P-8A Current Development and Modification Team Lead.