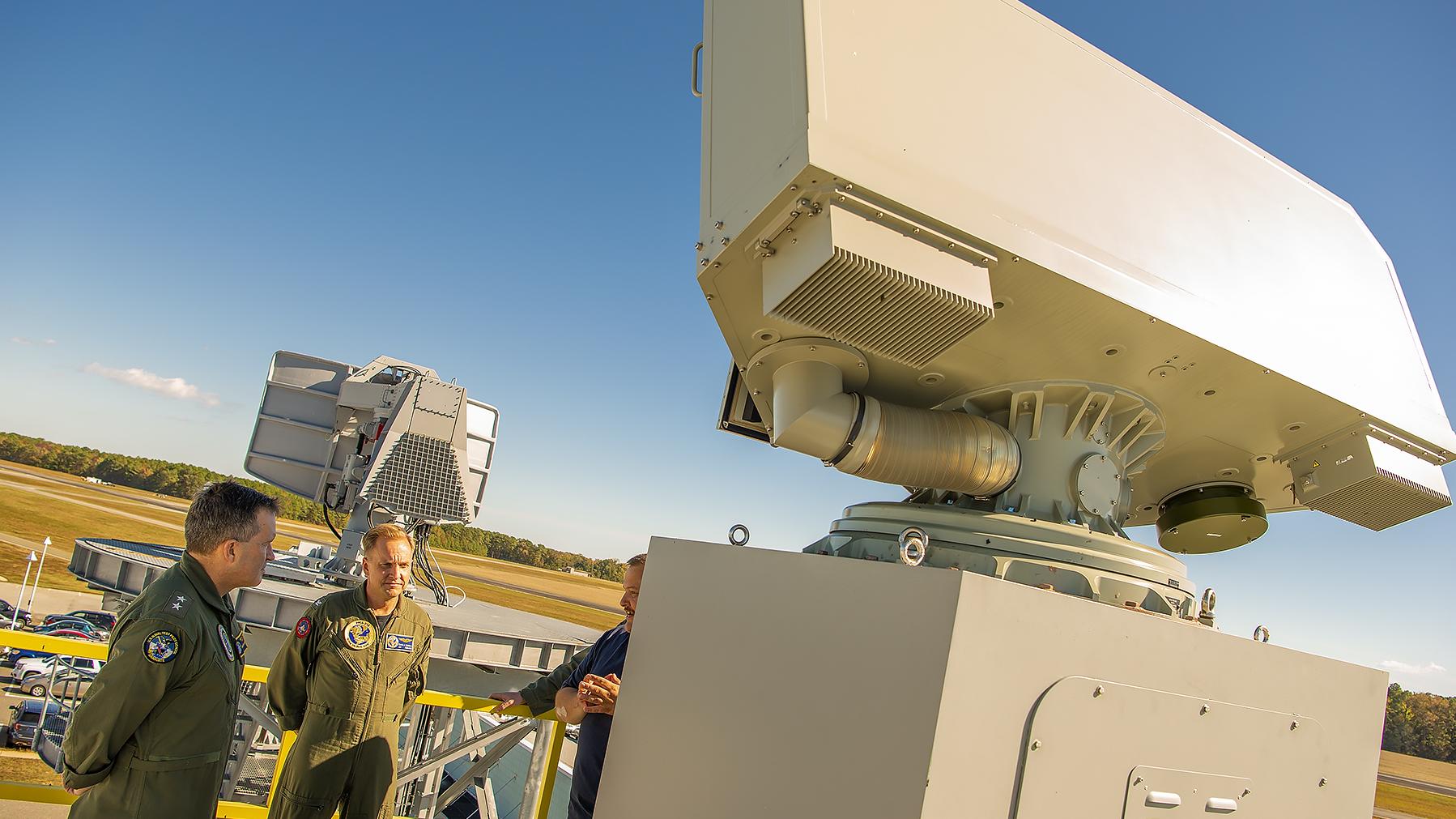 The new fixed-price incentive fee contract is a sole-source procurement with the first AN/SPN-50(V)1 scheduled for delivery in September 2021. It will replace the Navy’s current radar system, AN/SPN-43C, on Nimitz-class aircraft carriers and amphibious assault ships in fiscal 2021 timeframe.

“SPN-50 brings new capability for the warfighter, allowing aircraft carriers and amphibious assault ships to operate in any current and future environment,” said Capt. Kevin Watkins, Naval Air Traffic Management Systems Program Office (PMA-213) program manager. “The SPN-43C has been in service since the mid-1960s, and while it has been updated along the way to Fight and Win today, the performance and technology updates SPN-50 brings will ensure the Navy and Marine Corps has a relevant, sustainable capability to Fight and Win in the future.”

Some of the improvements the new digital radar system and modern radar processing bring are improved target detection and tracking in the presence of competing clutter as well as addressing increased spectrum constraints currently experienced with AN/SPN-43C and other legacy radar systems.

AN/SPN-50(V)1 was demonstrated for the first time October 2019 at Naval Air Warfare Center Aircraft Division Webster Field in St. Inigoes, Maryland, and has since executed numerous test and evaluation events at different locations during the engineering and manufacturing phase.

The two AN/SPN-50(V)1s are scheduled to be installed on the aircraft carrier USS Dwight D. Eisenhower (CVN-69), for operational testing, and on the future amphibious assault ship Bougainville (LHA-8), which is currently being built.

AN/SPN-50(V)1 is scheduled to reach initial operating capability in late 2022.