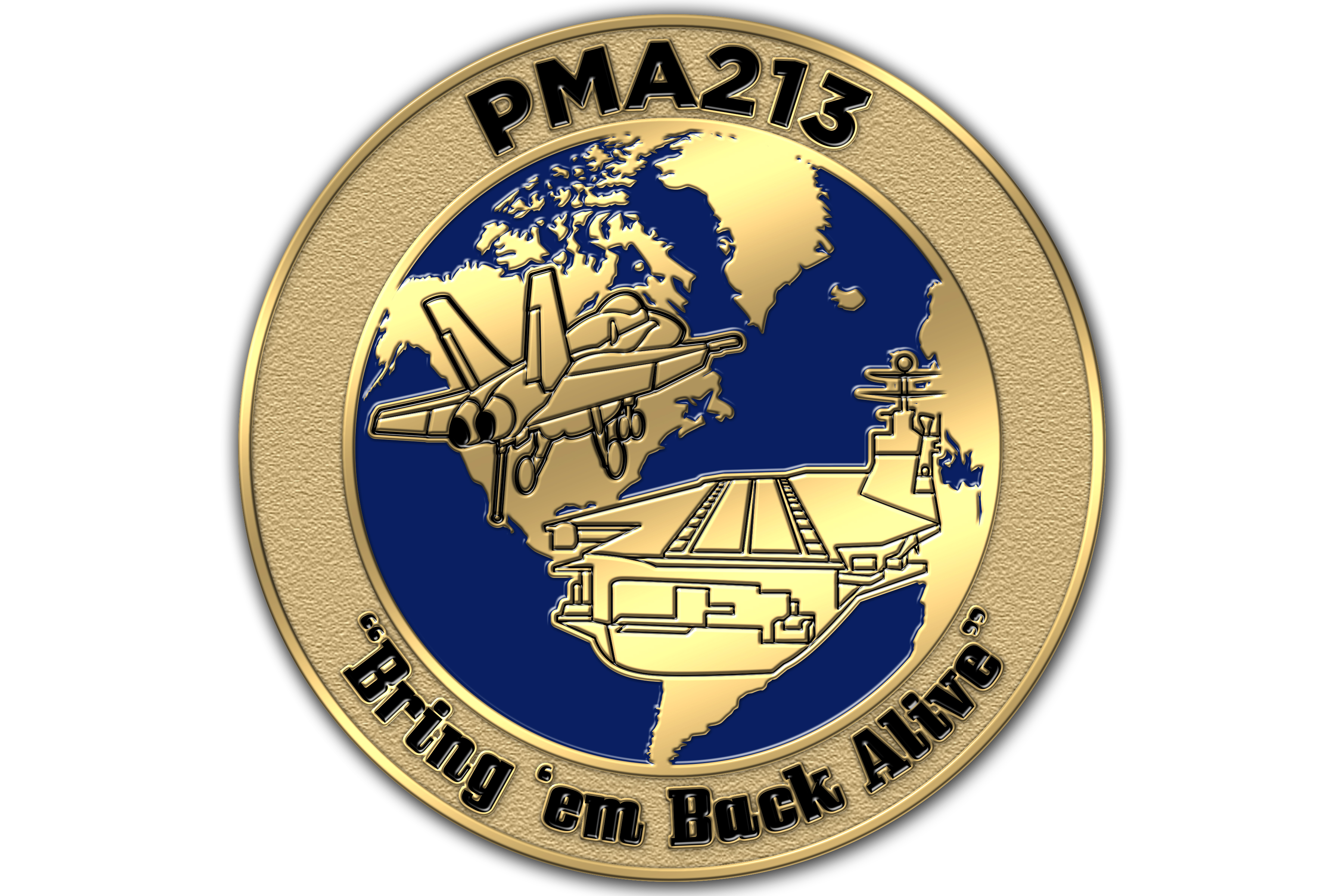 Our mission is to provide relevant, sustainable, decisive air traffic management capability at the right cost.

Getting the Warfighter to, through and back from the fight! 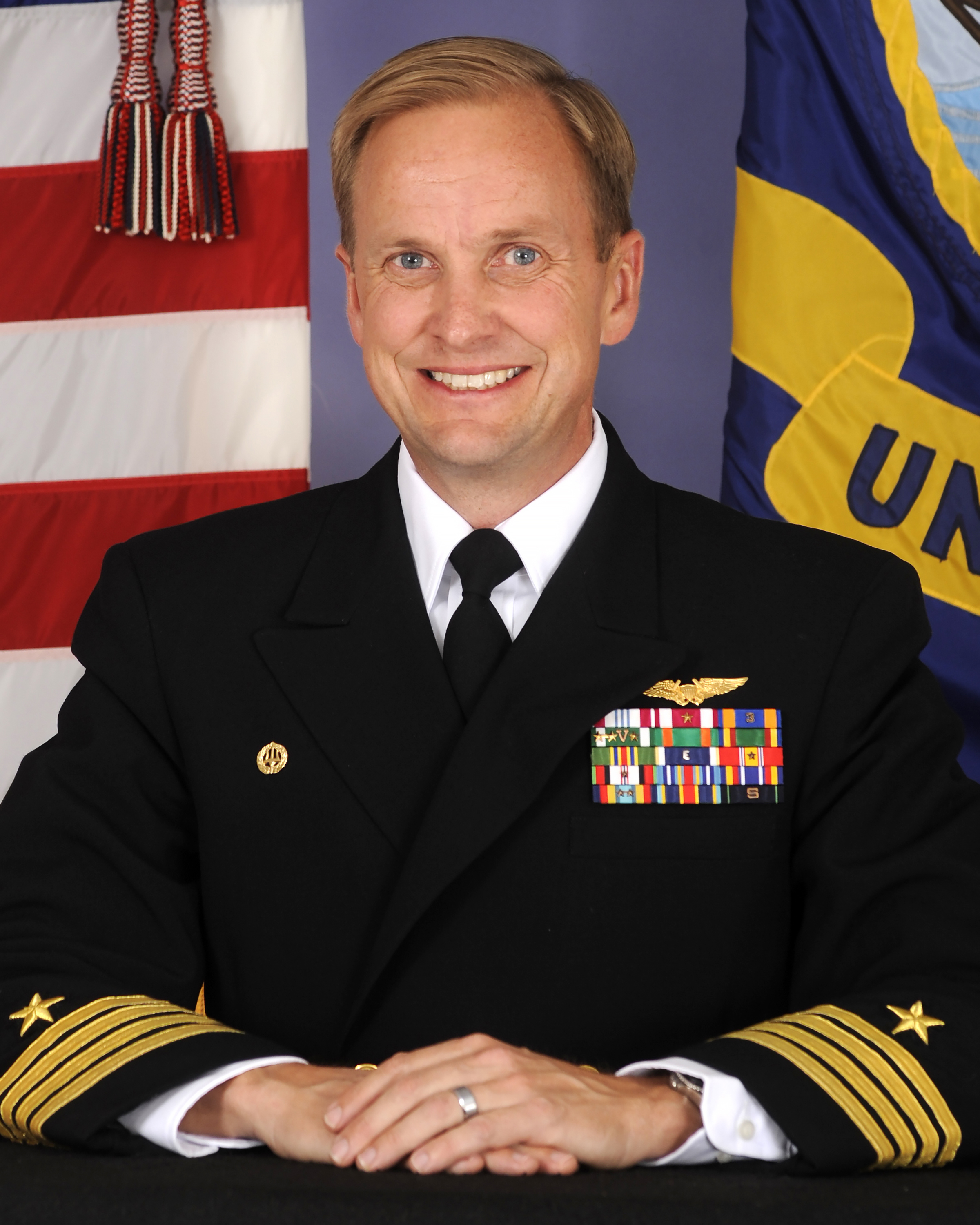 Captain Kevin Watkins is a native of Bowie, Maryland. He graduated from the U.S. Naval Academy in 1996, earning a Bachelor’s degree in Aeronautical Engineering. He earned his wings of gold as a Naval Flight Officer in 1998, and is a graduate of the U.S. Naval Test Pilot School and the Navy Fighter Weapons School (TOPGUN). He holds a Master’s degree in Systems Engineering from John’s Hopkins University.

His operational tours include flying the F-14D Tomcat with Strike Fighter Squadron (VF) 213 “Blacklions” onboard USS Carl Vinson (CVN 70) in support of Operation Enduring Freedom (OEF) from September 2001 through January 2002, and flying the F/A-18F Super Hornet with the Black Knights of Strike Fighter Squadron (VFA) 154 onboard USS John C. Stennis (CVN 74) in support of Operations Enduring Freedom and Iraqi Freedom. He was awarded the 2002 American Legion Aviators’ Valor Medal for personal action in OEF.  He also served as the Strike Operations Officer for Carrier Strike Group 5 onboard USS Kitty Hawk (CV 63).