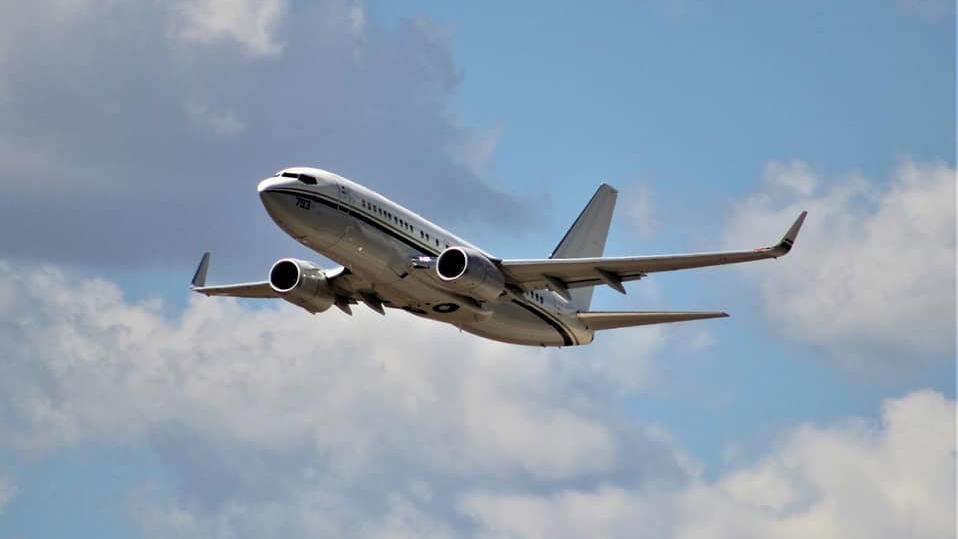 The Navy’s C-40 fleet  has undergone some major changes in the last few months - adding two airplanes, one squadron and completing its current planned aircraft procurements.

The sixth Navy C-40 squadron was established last month. VR-51, nicknamed the Windjammers, deploying from Kaneohe Bay, Hawaii, received two C-40 aircraft from the fleet.  The squadron will be fully operational in October, following receipt of its “Safe for Flight” certification.

“The Safe for Flight certification is an entire program overview in which the government ensures that all contractor, air crew, and government operating procedures are in place and functioning correctly,” said Darwin Lazo, PMA-207 Medium Lift DAPML. “It is the final certification for a new squadron.”

Over the past year, the C-40 fleet logged 24,374 hours of flight time, completed 1,555 missions, transported 95,746 passengers and 20,012,934 pounds of cargo. In doing so, the aircraft has maintained a 90% readiness rating and has played a vital role in providing military transport not available with contract or commercial carriers. The C-40, a commercial derivative of the Boeing 737-700C, is the mainstay of the Navy’s medium lift capability.