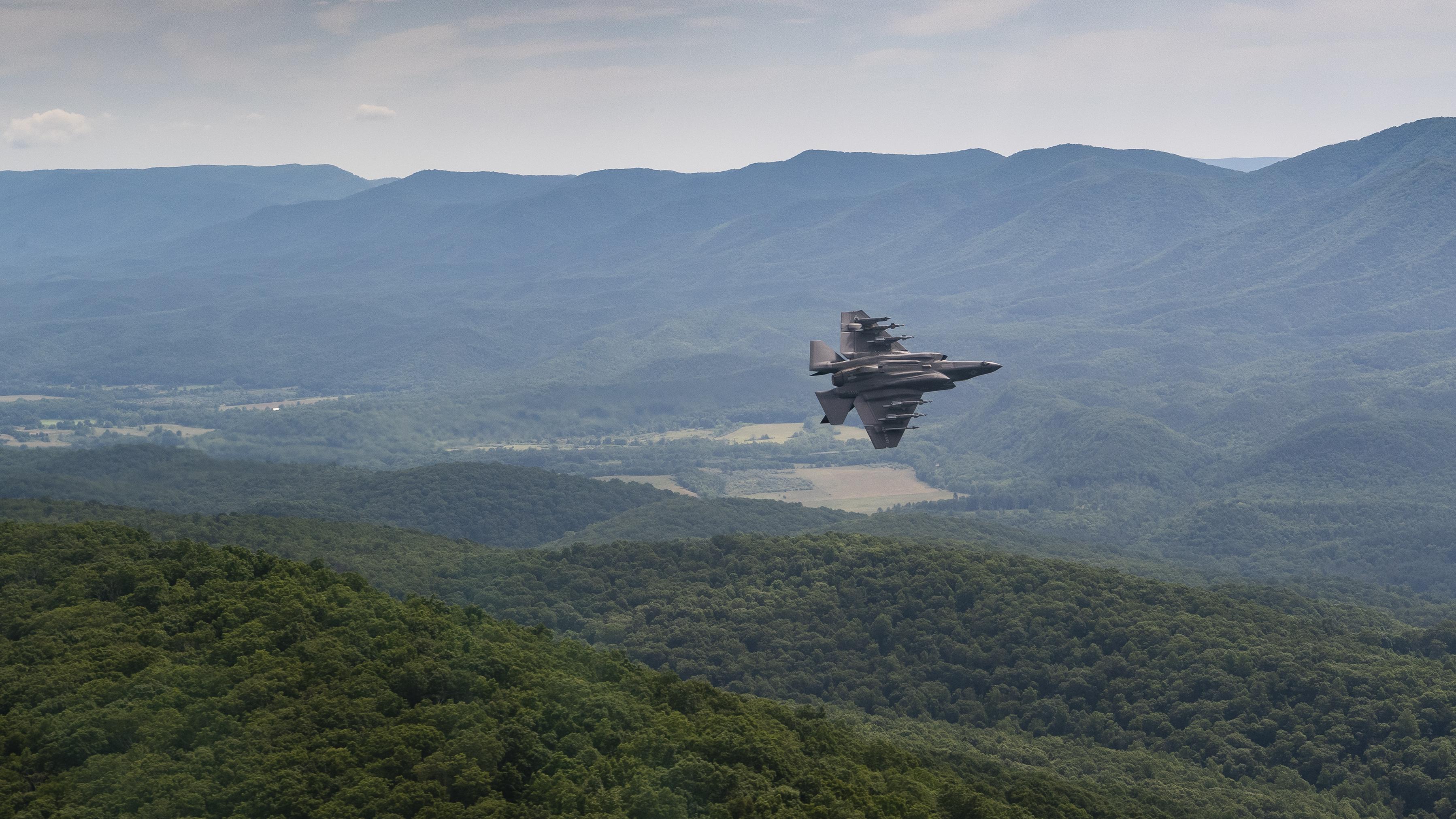 F-35 test pilot Dan Levin, Pax River Integrated Test Force, flies an Auto Ground Collision Avoidance System (Auto-GCAS) test flight in an F-35C on a low level through West Virginia, June 17, 2019. Flying the low level helps stress the Auto-GCAS software to confirm there are no false collision warnings while flying as close to the ground as operationally representative. The F-35 Enterprise begins fielding Auto-GCAS on the F-35 fleet in 2019. US Navy photo

Automatic Ground Collision Avoidance System (Auto-GCAS) is a technology designed to save a pilot from crashing into the ground in the event of a sudden loss of consciousness or target fixation by activating and taking control from the pilot to return the plane to safe altitude.

Initial testing of the Auto-GCAS began in 2018 on the F-35A at Edwards Air Force Base, California. As Edward’s F-35 Integrated Test Force (ITF) issued its technical report recommending the system for the A variant to the Joint Program Office, the F-35 Pax River ITF began flight tests on the B variant in early 2019, followed by the C variant.

“The Pax ITF test team is working hard to ensure the fleet is provided an Auto-GCAS system that runs silently in the background while never impeding the warfighter’s maneuverability,” said Lt. Cdr. William Bowen, F-35 test pilot at the Pax River ITF. “In addition to evaluating Auto-GCAS performance, one of our main goals is to ensure the operator has confidence in the system so as to keep it turned on. Thus far, we have not identified any nuisances with the system interface and are satisfied with its performance.”

With the system’s successful flight tests complete on the A and B variants, the fleet will receive Auto-GCAS starting later this year, seven years ahead of schedule.

“Keeping our service members flying and safe is a top priority,” said Eric Buckenmeyer, Auto-GCAS team member at the Pax River ITF. “Getting it to the fleet early is beneficial in two parts. For one, it shows how flexible the program is for getting what the fleet needs when they need/ask for it and two, it gets ground collision protection software to the fleet before any loss of life can occur.”

Auto-GCAS is not a new concept as a similar system flies on the F-16 and F-22 and has already been credited with saving eight Air Force pilots. The F-35 Auto-GCAS software was developed around the concepts and design of the F-16 Auto-CGAS, Buckenmeyer explained.

“I think based on the number of saves already observed on F-16 since their implementation of Auto-GCAS, getting it to the service members now increases the chances of stopping avoidable loss of life,” Buckenmeyer said.

The Pax River ITF is on schedule to wrap up testing on the C variant in June. 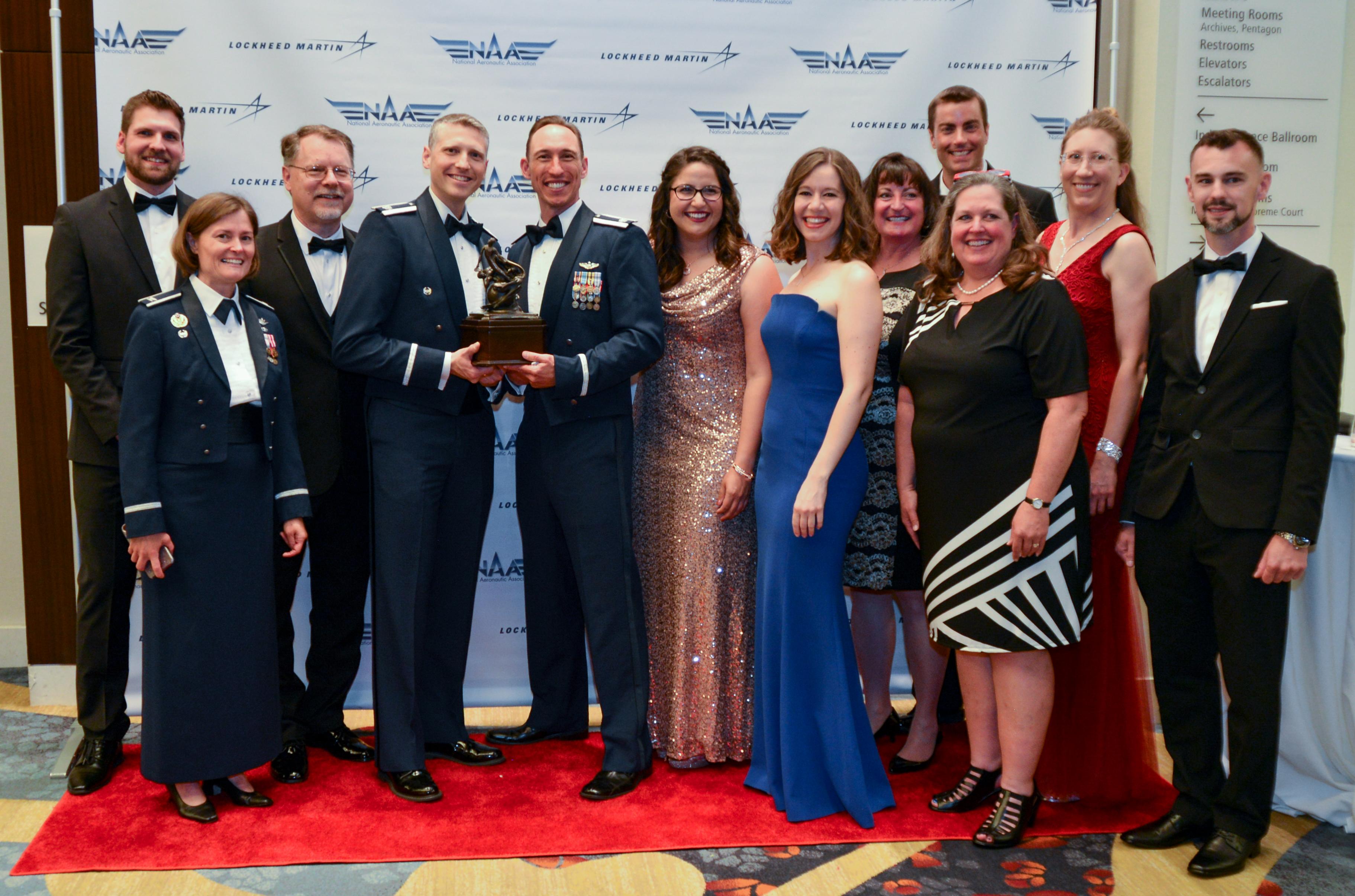