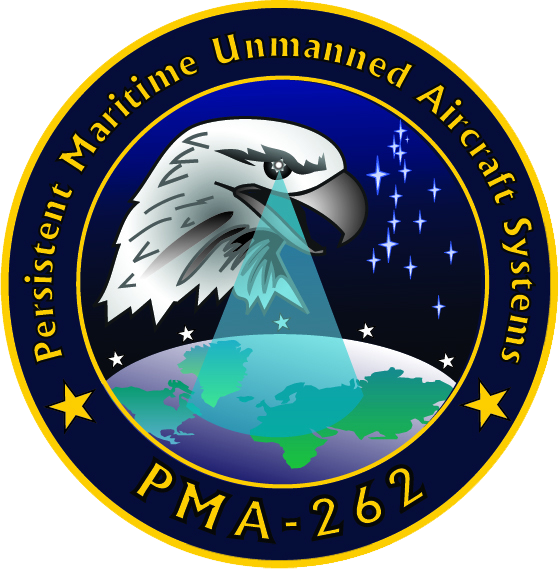 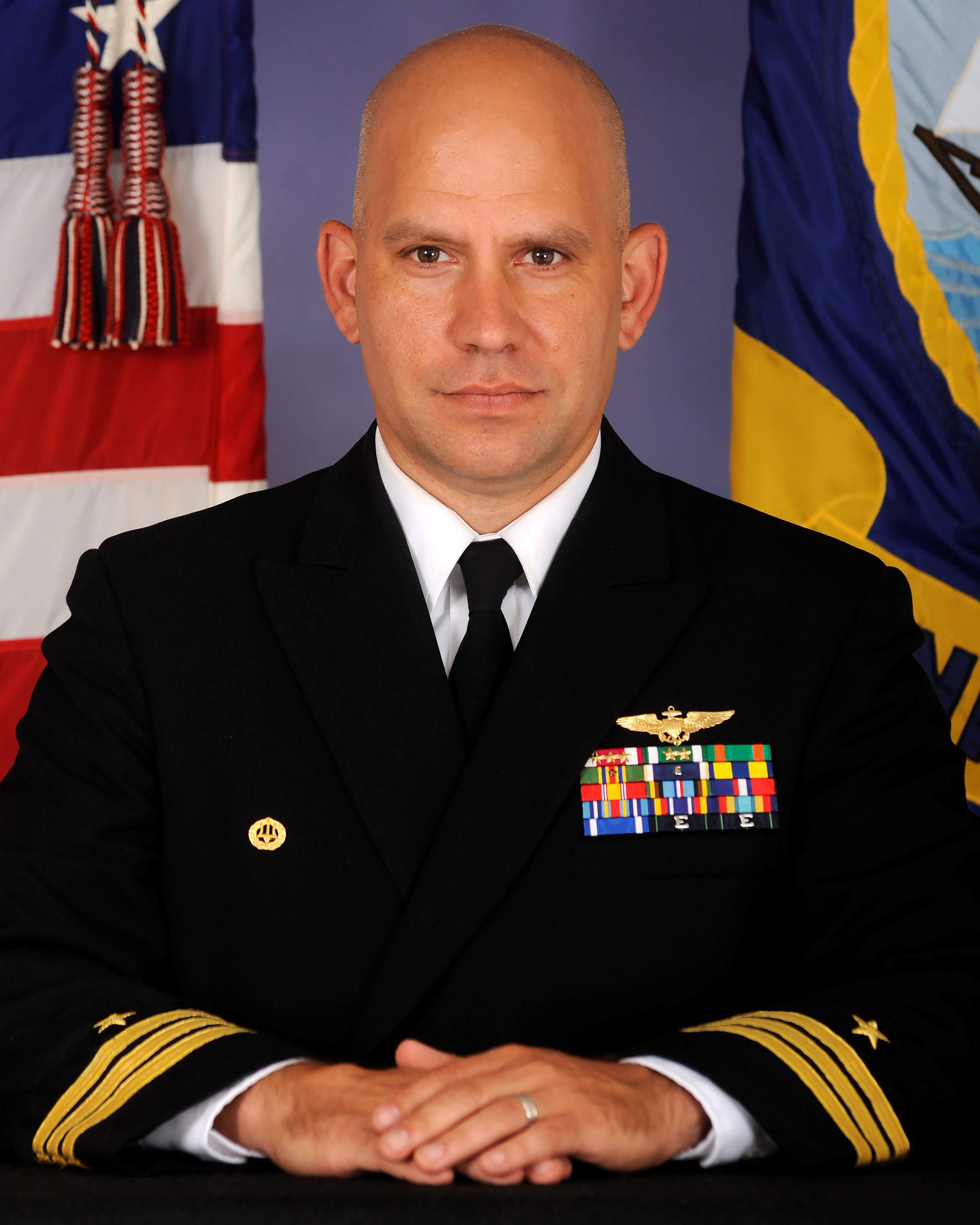 A native of Jackson, Wyoming, Guerre graduated from the U. S. Naval Academy in 2000 and earned a master’s degree in systems engineering from Southern Methodist University, Dallas, Texas in 2011.

Following designation as a Navy pilot, he reported to the War Eagles of Patrol Squadron (VP) 16.  During his tour at VP-16, he deployed to 6th Fleet, 4th Fleet and 5th Fleet where he flew numerous combat missions in support of Operations Iraqi Freedom and Enduring Freedom.  He served in a variety of assignments to include pilot NATOPS officer and quality assurance officer.

In 2006, he reported to VP-30 as an instructor pilot.  During this tour, he served on the P-8 Fleet Introduction Team (FIT) as the P-8 NATOPS officer.  In this capacity he supported early P-8 lab and aircraft integration. In 2009, he transferred to Bupers Sea Duty Component in Dallas where he supported Littoral Surveillance Radar System (LSRS) testing and evaluation.  During this tour, he served as the det Dallas operations officer and the P-8 introduction team lead.

He was selected as an Aerospace Engineering Duty Officer (AEDO) in 2011 and began his acquisition career at PMA-262 where he served as the Triton Air Vehicle Integrated Product Team (IPT) lead supporting early Triton development and integration.  In 2013, he served as the Triton class desk engineer, overseeing Triton’s first test flight and the completion of the aircraft’s envelope expansion.

In 2015, he reported to Bupers Sea Duty Component in Washington D.C. where he served as the Advanced Airborne Sensor (AAS) Development IPTL with responsibility for AAS & associated training system development and related contract execution.  During this tour, the AAS program achieved a milestone C Decision, AAS first flight, and the completion of developmental test.

In 2017, he reported to PMA-290 to serve as the P-8 IPT Lead.  In this capacity, he was responsible for P-8A’s development, production, and sustainment.  In 2020, he served as the Deputy Assistant Secretary of the Navy (Air/Ground) chief of staff in the Pentagon.