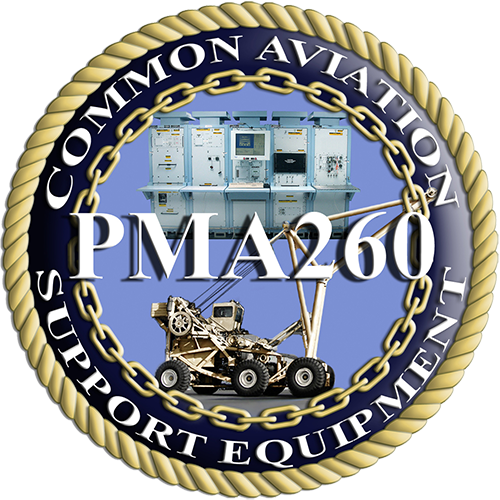 Additionally, PMA-260 leads the way ensuring U.S. and foreign military sales of common aviation support equipment to include research and development, acquisition, sustainment, and configuration management of more than 277,000 discrete items of equipment.

Burgess first entered the U.S. Navy in August 1989 and began his career as an avionics technician, integrated weapons team technician and final checker/troubleshooter. During this tour, he completed two deployments aboard USS Theodore Roosevelt (CVN-71) in support of Operations Desert Storm and Deny Flight, and was selected for Broadened Opportunities for Officer Selection and Training class of 1994 at Naval Training Center San Diego, Calif. In May 1998, Burgess graduated from the University of Nebraska-Lincoln with a bachelor of arts degree in history and was commissioned as an ensign.

From June 1998 to December 2009, he served in a variety of locations, including Aviation Maintenance Officers School at NAS Pensacola, Fla. and Naval Air Systems Command (NAVAIR) in Patuxent River, Md. From January 2001 to May 2004, he was assigned to Strike-Fighter Squadron One Nine Two (VFA-192), where he served as avionics/armament division officer, material control officer, quality assurance officer, and assistant maintenance officer, deploying aboard USS Kitty Hawk (CV-63) in support of Operation Iraqi Freedom and various multi-national military exercises. From June 2004 to December 2005, he was a student at the U.S. Naval Postgraduate School, graduating with a master of business administration degree in logistics management. From January 2006 to March 2009, he was assigned to Aircraft Intermediate Maintenance Detachment Atsugi, Japan where he served as the maintenance/material control officer and assistant officer in charge.

From March 2009 to August 2011, he was assigned to PMA-260, where he served as the deputy integrated product team lead for the electronic consolidated automated support system.

Burgess is Defense Acquisition Workforce Improvement Act Level III certified in program management, production, quality, and manufacturing, and logistics management, and is a Department of the Navy Acquisition Professional member.