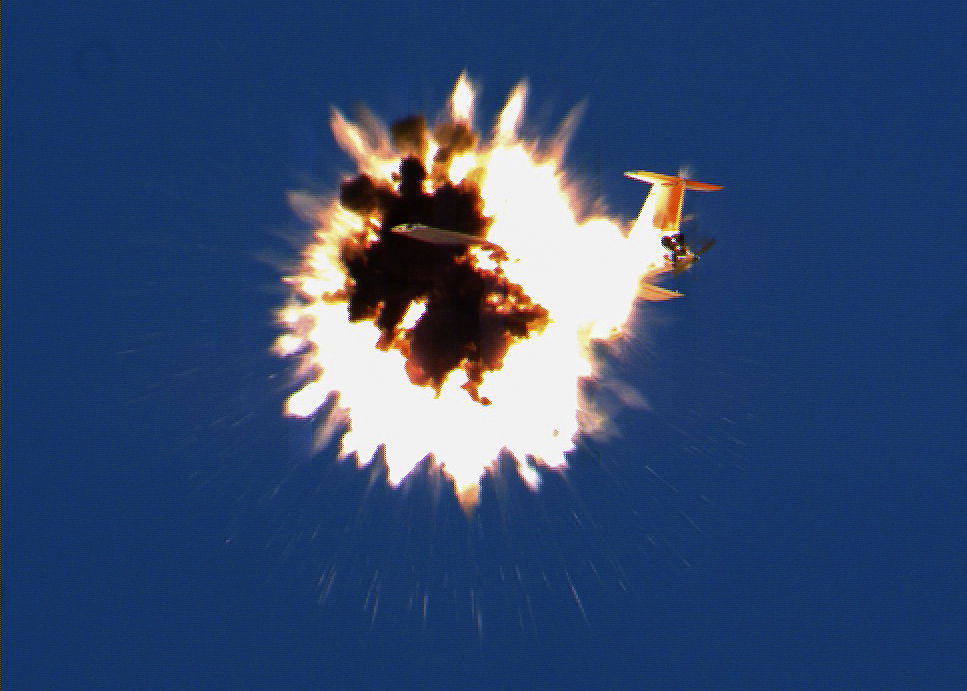 NAVAL AIR WARFARE CENTER WEAPONS DIVION China Lake, Calif. -- From its first guided shot just over a decade ago to a 2015 folding fin demonstration, the homegrown Spike missile program at Naval Air Warfare Center Weapons Division continues to use in-house developments and warfighter input to make improvements to get the missile into the hands of Sailors and Marines in the face of growing unmanned aerial vehicle concerns.

During a December 2016 test at China Lake, the Spike team, twice, demonstrated the capability of the missile to shoot down an Outlaw UAV with one shot.

“The team worked really hard to get us to the point where everything was smooth,” said Spike project manager Gavin Swanson. “Come test day, there wasn’t anything in our way.”

Leading up to this test, the Spike project collaborated with the U.S. Army’s Armament Research, Development and Engineering Center for a counter-UAV live fire exercise in 2013. The Spike launcher was mounted to a radar-queued gimbal, which maintained the target in the missile’s field of view while the Spike operator acquired, tracked and engaged the target.

Following the 2013 demonstration, ARDEC requested the Spike team’s participation in a transport convoy protection line of defense using a similar gimbal system. The Army provided a proximity fuze for integration into the missile and the incorporation of that fuze enabled the Spike missile to either contact or proximity fuze on a target. In December, the Spike team demonstrated the effectiveness of those fuzes on two Outlaw UAVs.

Project engineers continue to make improvements to their fire control suite, processes for safer assembly as well as algorithm updates for better endgame performance and replacement verification tests that are cheaper, faster and equally as effective as the previous ones.

Members of the Machine Shop, Composites Laboratory, Structures and Aero/Thermal groups as well as the Propulsion and Warhead Laboratories and China Lake Ranges are credited with making this demonstration and others a success. Maintaining the program’s history of developing young engineers, it was, in fact, the work of touring members of the Engineer and Scientist Development Program that contributed to the preparation of the proximity integration and gimbal used in the missile’s fire control system for the recent test.

"When I began supporting Spike, I came in as an ESDP performing documentation and procedure updates," Swanson said. "I noted how the team really believed in being able to hand a Soldier a light-weight, fire-and-forget capability. We've had a notion for years that UAVs would be a problem and I think we're well-placed to have an imminent solution to that threat."