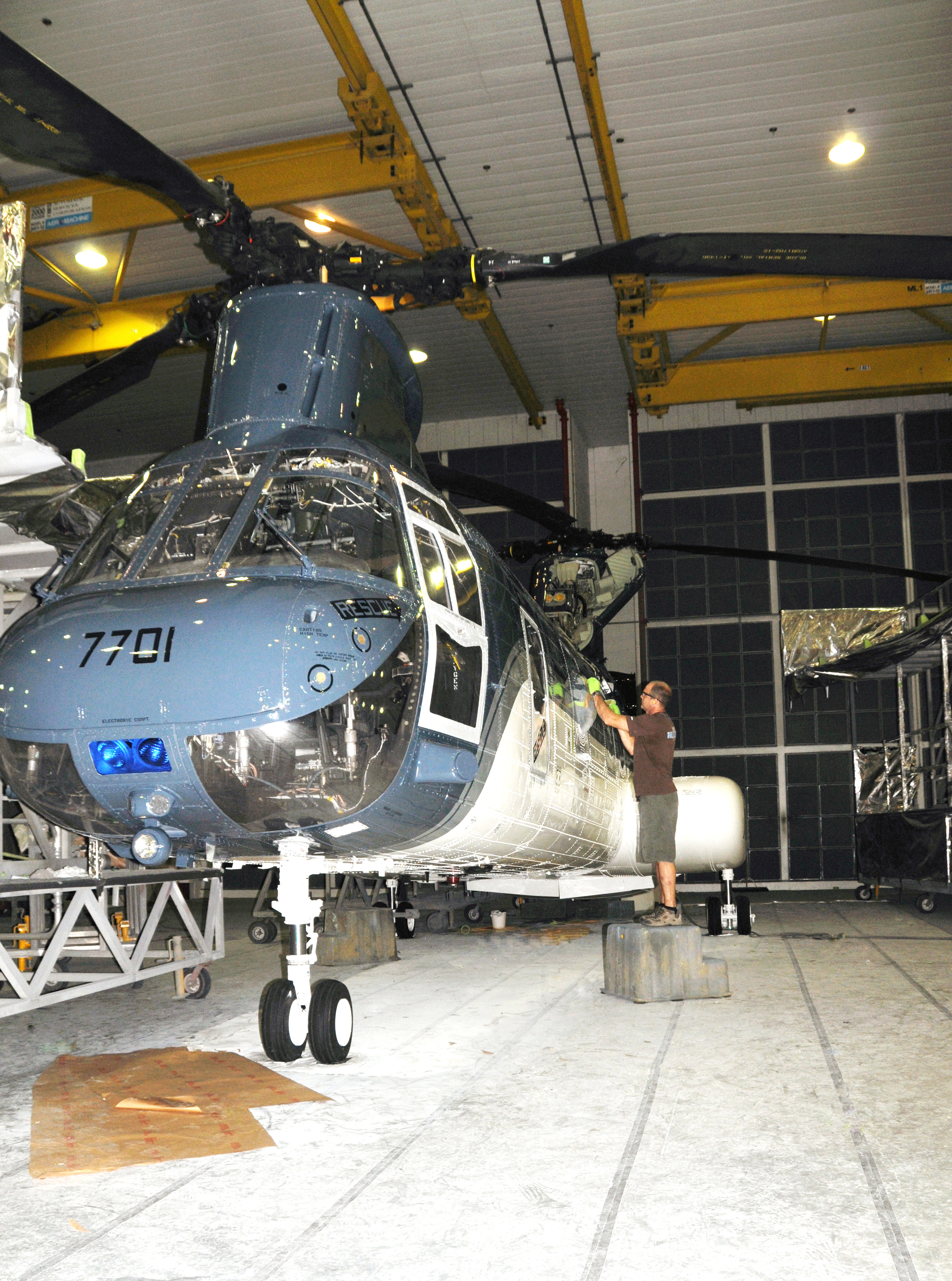 Fleet Readiness Center East Painting Worker Thomas Locklear removes tape from a recently painted H-46 Sea Knight. The aircraft is one of the H-46s the depot is currently overhauling for the State Department.

Well, he or she may have been born, but they’re probably still in middle school, thanks to a collaborative program between PMA-226 and the State Department.

“We are actively transferring CH-46E aircraft to the Department of State Air Wing based at Patrick Air Force Base (Florida) as the Marine Corps strikes them from inventory,” said John D. Thatch, PMA-226 International Program lead. “We are acting on their (State Department) behalf to coordinate overhaul of everything, from the airframes to all the spare parts and components required to maintain them.”

Since the program’s inception in April of last year, Fleet Readiness Center East artisans have completely reworked one State Department aircraft, and currently have three on the H-46 floor. They also performed 4,400 hours of sheet metal labor on three aircraft which were shipped to Afghanistan in August, and are on tap to do eight Integrated Maintenance Program events on State Department Sea Knights this fiscal year.

According to PMA-226 Program Manager Lt. Col. David Walsh, the State Department is scheduled to receive 16 helicopters, but that number could grow to more than two dozen.

“That’s good news for FRC East,” Walsh said. “The West Coast has done its last (CH-) 46, and stepped down their operation. DOS flies a lot of older aircraft, and will maintain this relationship with FRC East as long as it doesn’t impact on the Marine Corps’ requirements. We’re (PMA) simply acting as stewards for the aircraft, coordinating ISSC (In-Service Support Center) engineering and logistics support.”

The State Department is also funding the ISSC to conduct a modernization design effort, which could include upgrades such as a glass cockpit, an optimized center of gravity, increased payload, and crash attenuating seats in the cabin. Thatch said the Fleet Support Team is in the initial stages of determining if the 50-year old analog signals will be compatible with modern technology.

“The FST is down in the weeds,” he said. “They’re looking at whether or not the platform can be successfully switched from analog to digital.”

Another project the State Department is looking into is adapting its S-61 aircraft to accept the same T58-GE-16A engine used in the H-46.

“The State Department has a large aircraft fleet and is always looking for commonality,” Thatch said. “If this works, it could result in another ERIP (Engine Reliability Improvement Program) run, where GE (General Electric) provides the kit and the depot does the touch work.”

There is also a chance the venerable platform could see service under a different flag, according to Walsh. He explained many U.S. partners and allies around the world have shown an interest in the H-46 Sea Knight through the Foreign Military Sales Program.

“The aircraft are almost 50 years old, but the airframes still have substantial service life remaining, thanks in large part to the quality work done by FRC East to maintain them,” Walsh said. “Some of the 46’s components – for example rotor heads and blades – are not even at 50 percent of their life cycle. It’s a great aircraft – it would be a shame to see any chopped up when there is still a lot of life in them, a lot of good flying.” 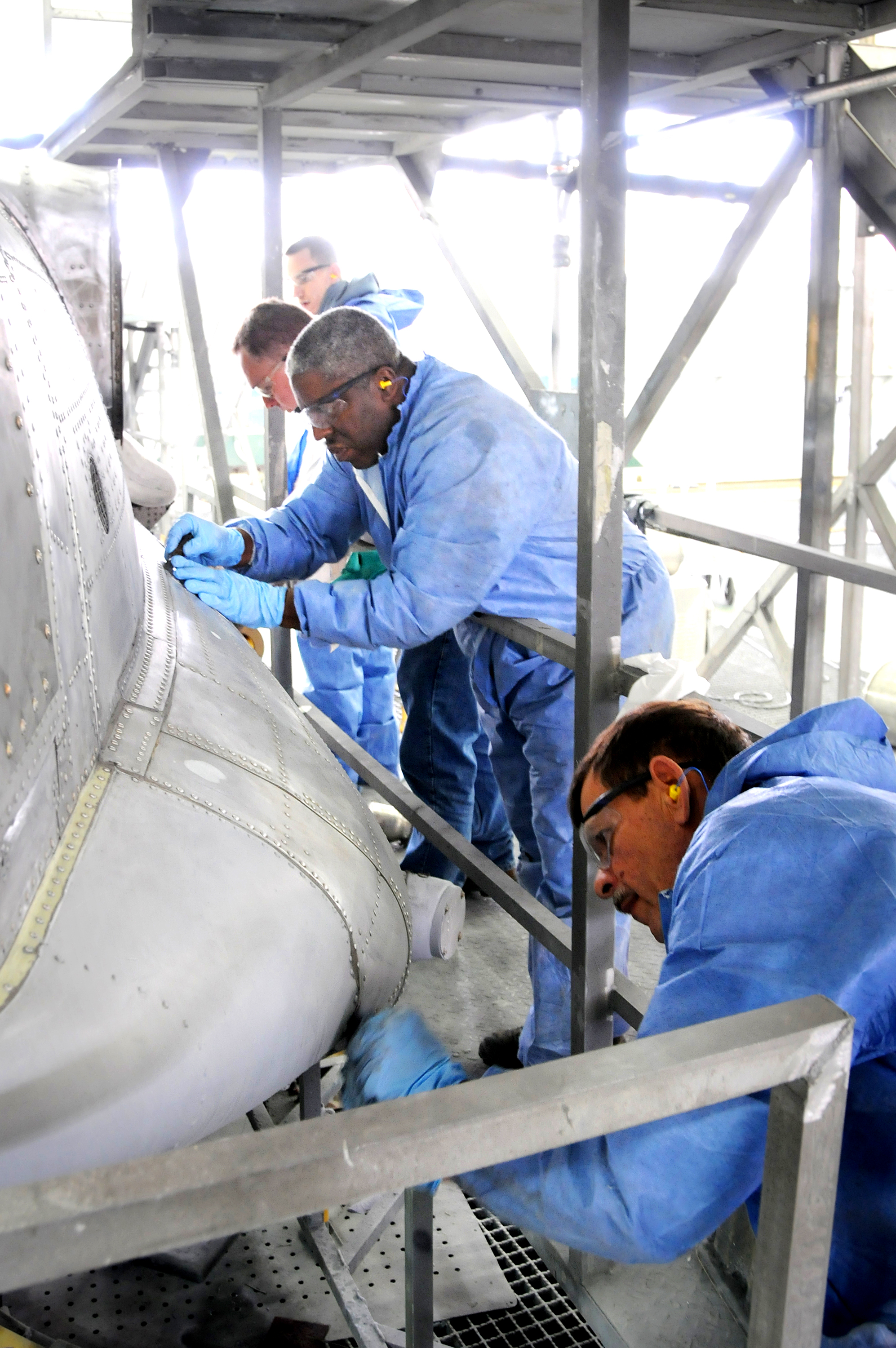 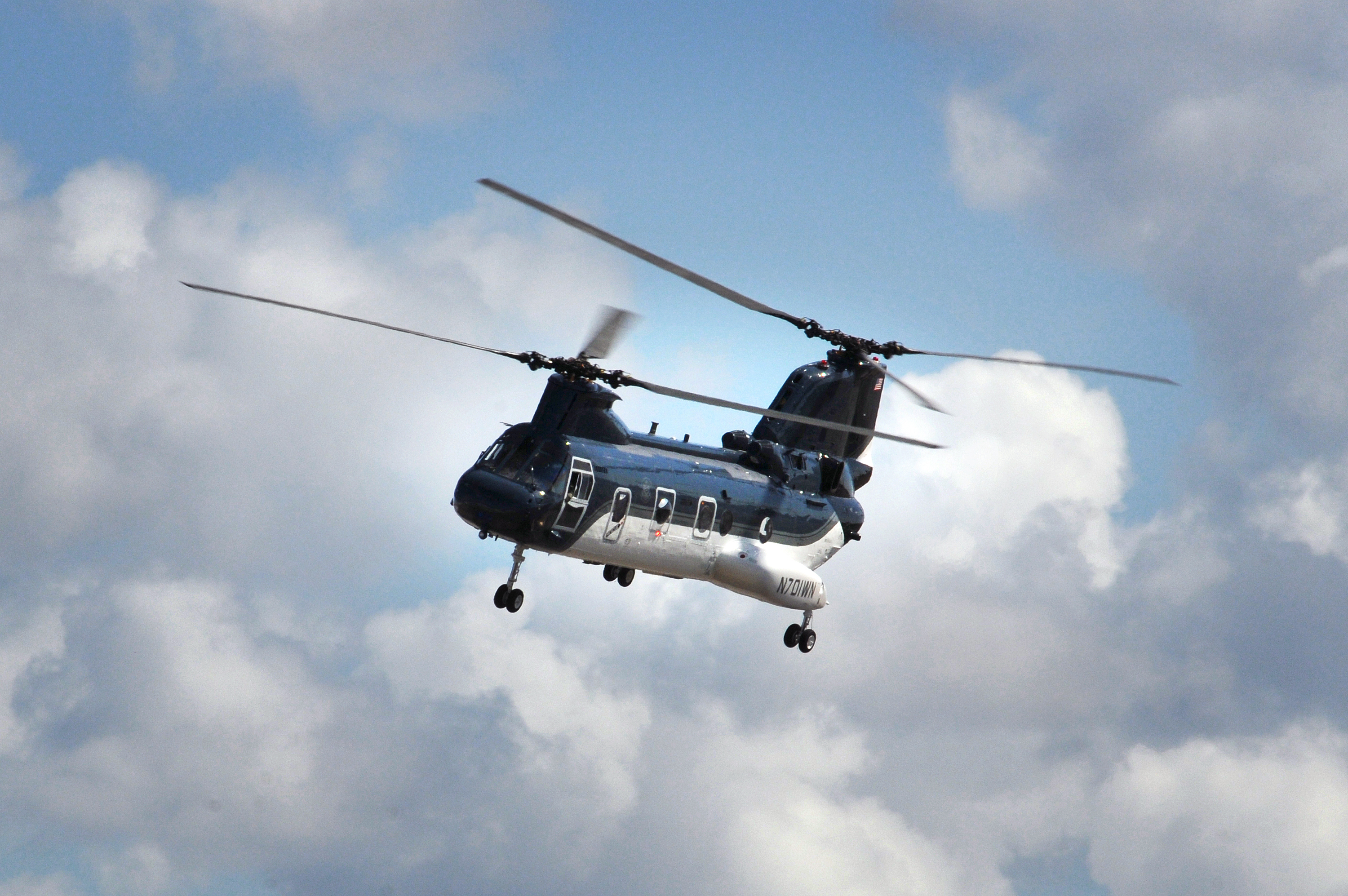 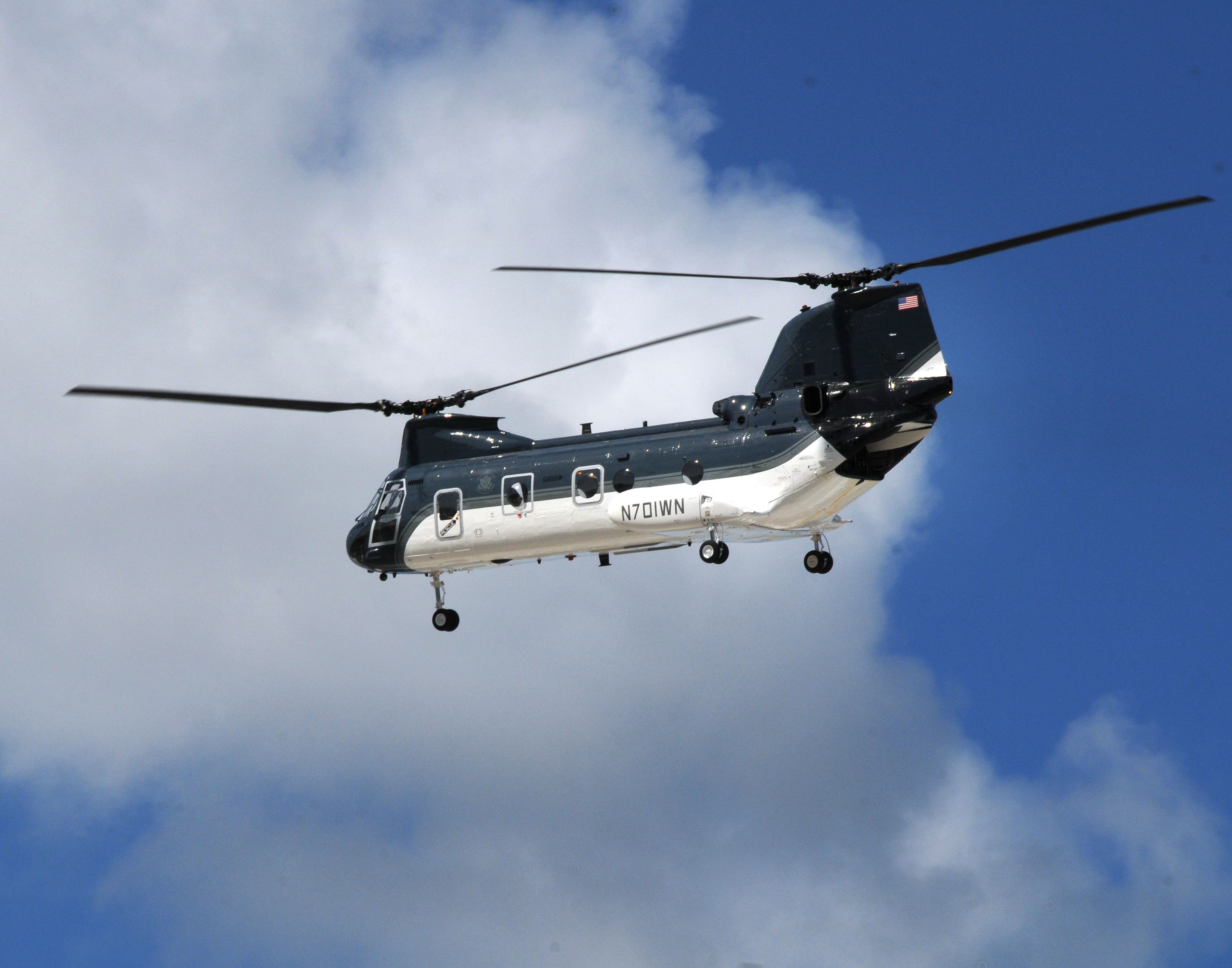