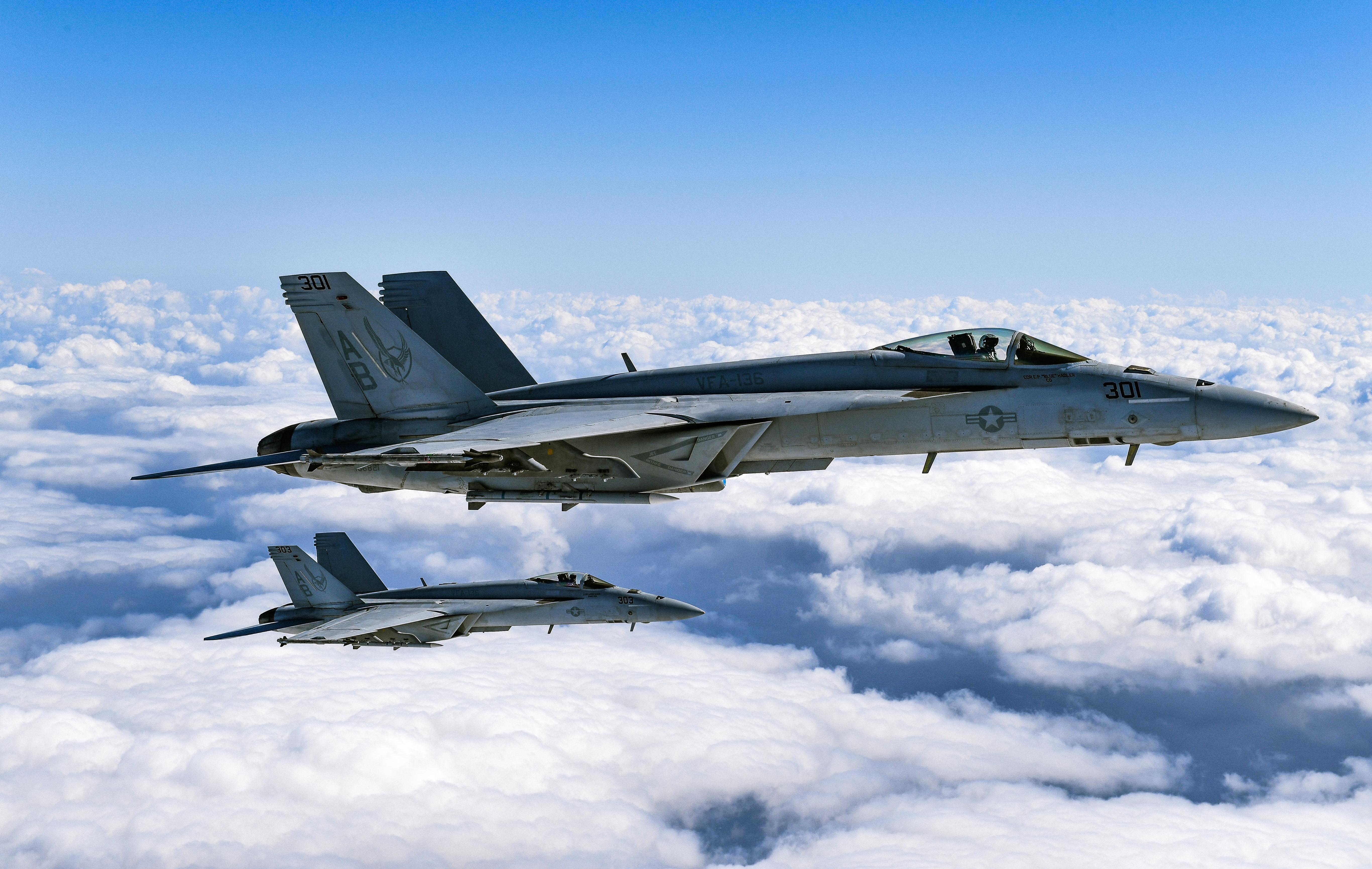 The Navy and Marine Corps are collaborating to quickly resolve the issue. The safety of Sailors and Marines is the top priority.

Only aircraft equipped with CADs within a limited range of lot numbers are affected. The CAD will be replaced at the aircraft’s assigned squadron and the aircraft will be inspected before its next flight.

CADs initiate a series of automatic functions when aircrew pull the ejection handle to safely egress the aircraft and deploy the aircrews’ parachute. The CAD is inspected regularly, and replaced if needed, during period maintenance of the aircraft but can be affected by environmental and operational conditions.

For questions related to this release, contact NAVAIR Public Affairs officer at 240-577-0384.