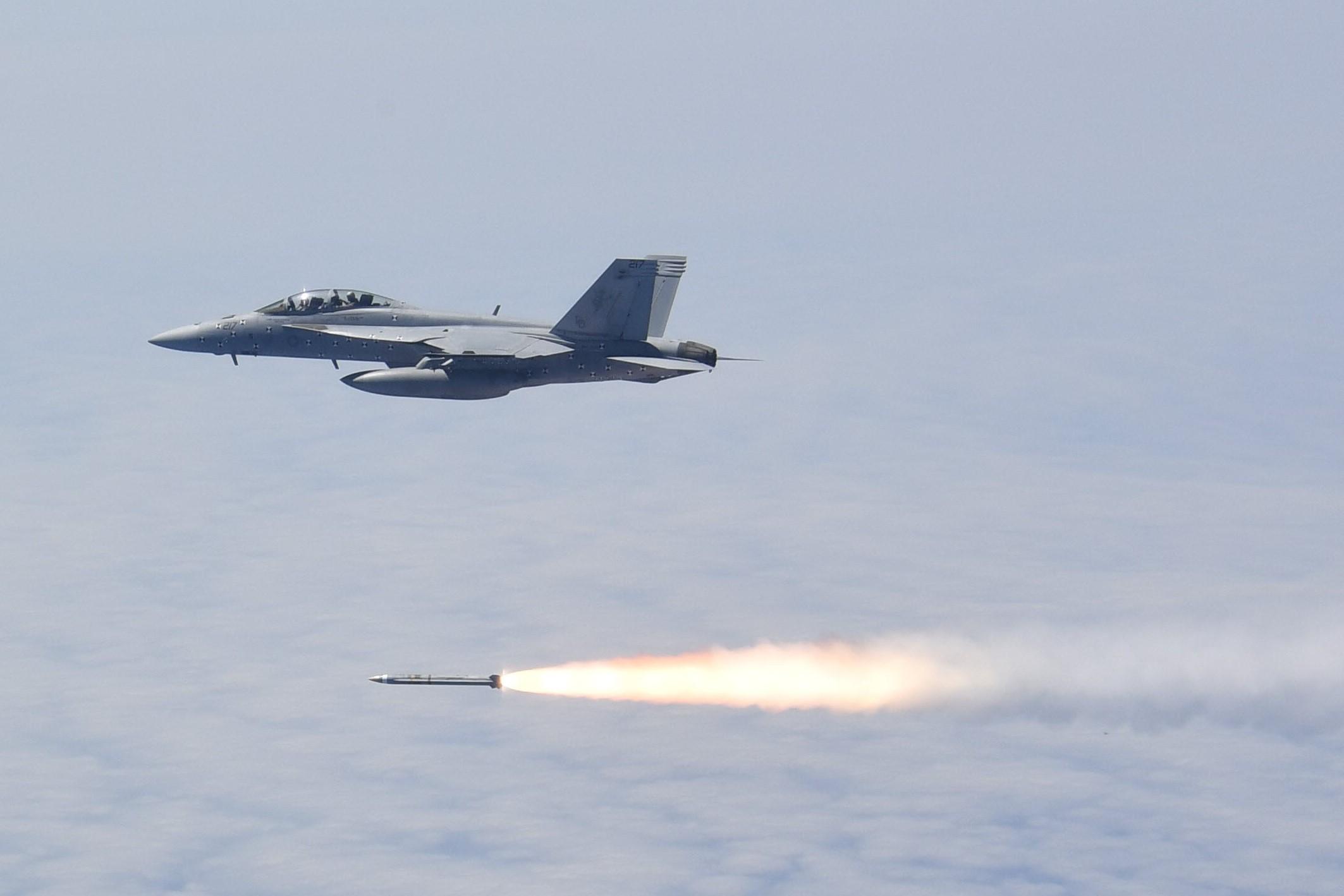 The Navy plans to award the first two low-rate initial production lots over the next several months.

“The combined government/industry team has worked tirelessly over the last few years to reach this milestone,” said Capt. Alex Dutko, Direct and Time Sensitive Strike (PMA-242) program manager. “We look forward to getting this new weapon with its increased capability and lethality out to the fleet as soon as possible.”

The MS-C decision comes just over two years after the Navy awarded the Engineering and Manufacturing Development (EMD) contract to its prime contractor, Northrop Grumman. The team conducted the first live-fire event in July to verify system integration and rocket motor performance, as well as initiate modeling and simulation validation.

Captive and live fire flight testing is planned to continue through 2022 and initial operational capability is planned for 2023.

The Navy is integrating AARGM-ER on the F/A-18E/F and EA-18G, and it will be compatible for integration on the F-35.  By leveraging the U.S. Navy’s AARGM program, the AARGM-ER with a new rocket motor and warhead will provide advanced capability to detect and engage enemy air defense systems.