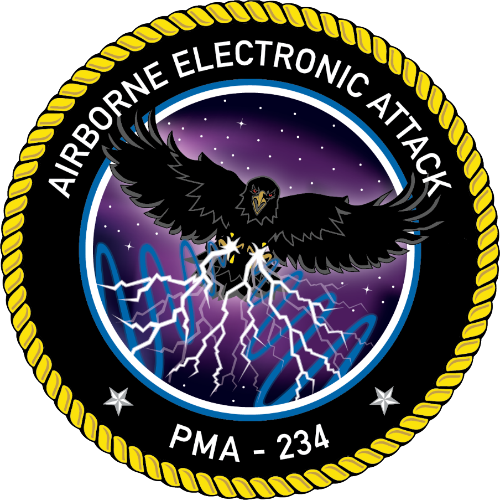 Tests are being conducted at the Air Combat Environmental Test and Evaluation Facility and the Facility for Antenna and RCS Measurement (FARM) through this summer. The 20-month DET contract has been a collaborative effort with industry partners to assess technical maturity.

“This is an exciting time for the team,” said Airborne Electronic Attack Systems (PMA-234) Program Manager Capt. Michael Orr, who oversees the NGJ-LB program. “It’s the culmination of almost two years in the making. I’m very proud, despite the current CoVID-19 environment, that our collective government and industry teams continue to focus on delivering fleet capability while also maintaining health and safety protocol.”

NGJ-LB is part of a larger NGJ weapon system that will augment, and ultimately replace the legacy ALQ-99 Tactical Jamming System (TJS) currently used for Airborne Electronic Attack on the EA-18G Growler aircraft.

“NGJ-LB is the next step in the evolution of Airborne Electronic Attack that is needed to meet current and emerging electronic warfare gaps, and our team is dedicated to delivering this capability to the fleet as quickly as possible,” Orr said.