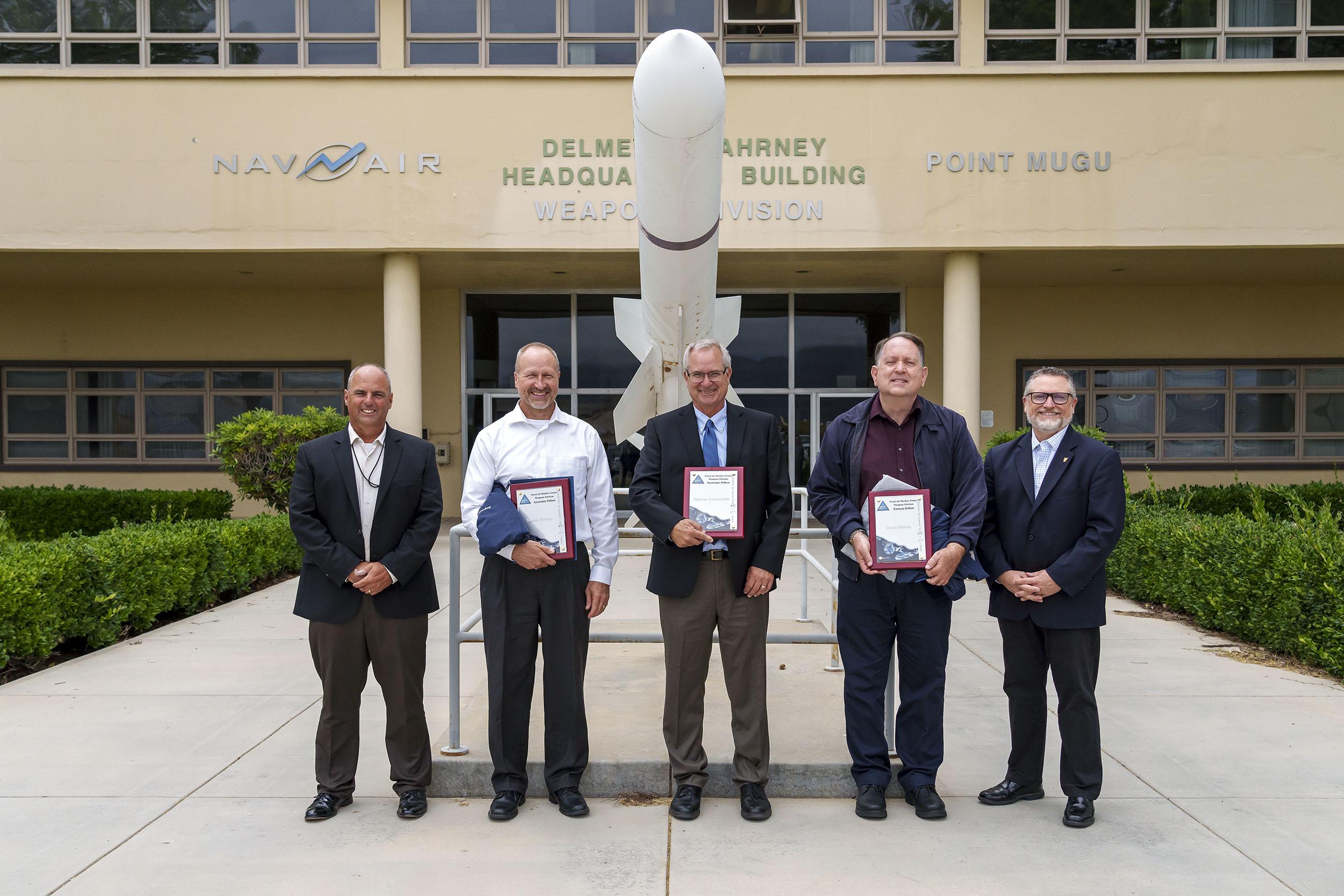 The Fellows Awards were first launched in the 1980s and expanded to become a Naval Air Systems Command program in the 2000s. NAWCWD re-launched its program in 2021, after a three-year hiatus in Fellows inductions.

The NAWCWD Fellows peer-recognition program is arranged in three levels: Associate Fellow, Fellow and Esteemed Fellow. Associate Fellows represent the top 3% of NAWCWD scientists and engineers. Fellows, in turn, represent the top three-quarters of a percent; an Esteemed Fellow is in the top one-quarter of a percent. Each higher tier pulls candidates from the tier below it and candidates are inducted by a majority vote of existing Fellows, although anyone can nominate their teammates for induction.

“You are the foundation of our technical expertise and our contributions to the fleet; you represent our technical backbone,” said Dan Carreño, NAWCWD executive director. “The program really speaks to the character and core values at NAWCWD, and it’s something our junior scientists and engineers can aspire to.”

“Not everyone in the world holds the same values as we do: freedom of thought, voice and expression,” he said. “It is up to us to hold on to those freedoms and the contributions of these individuals help do that.”

This year’s inductees demonstrate expertise in a wide range of warfighting capability development and delivery fields. Read more about the inductees below. 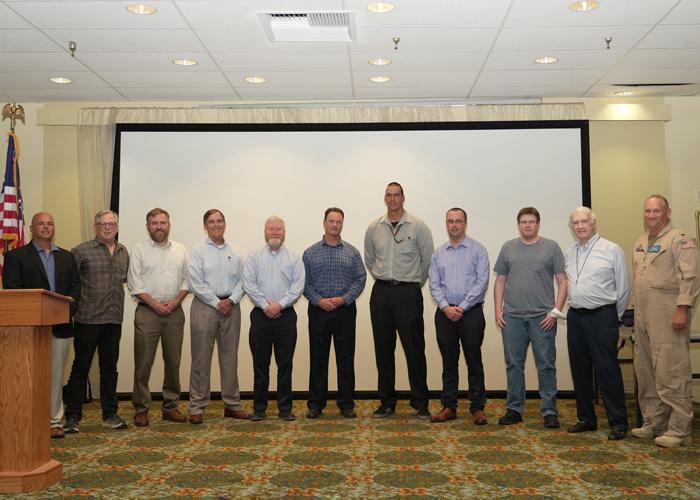